Queen to appear on the face of UK postage stamps 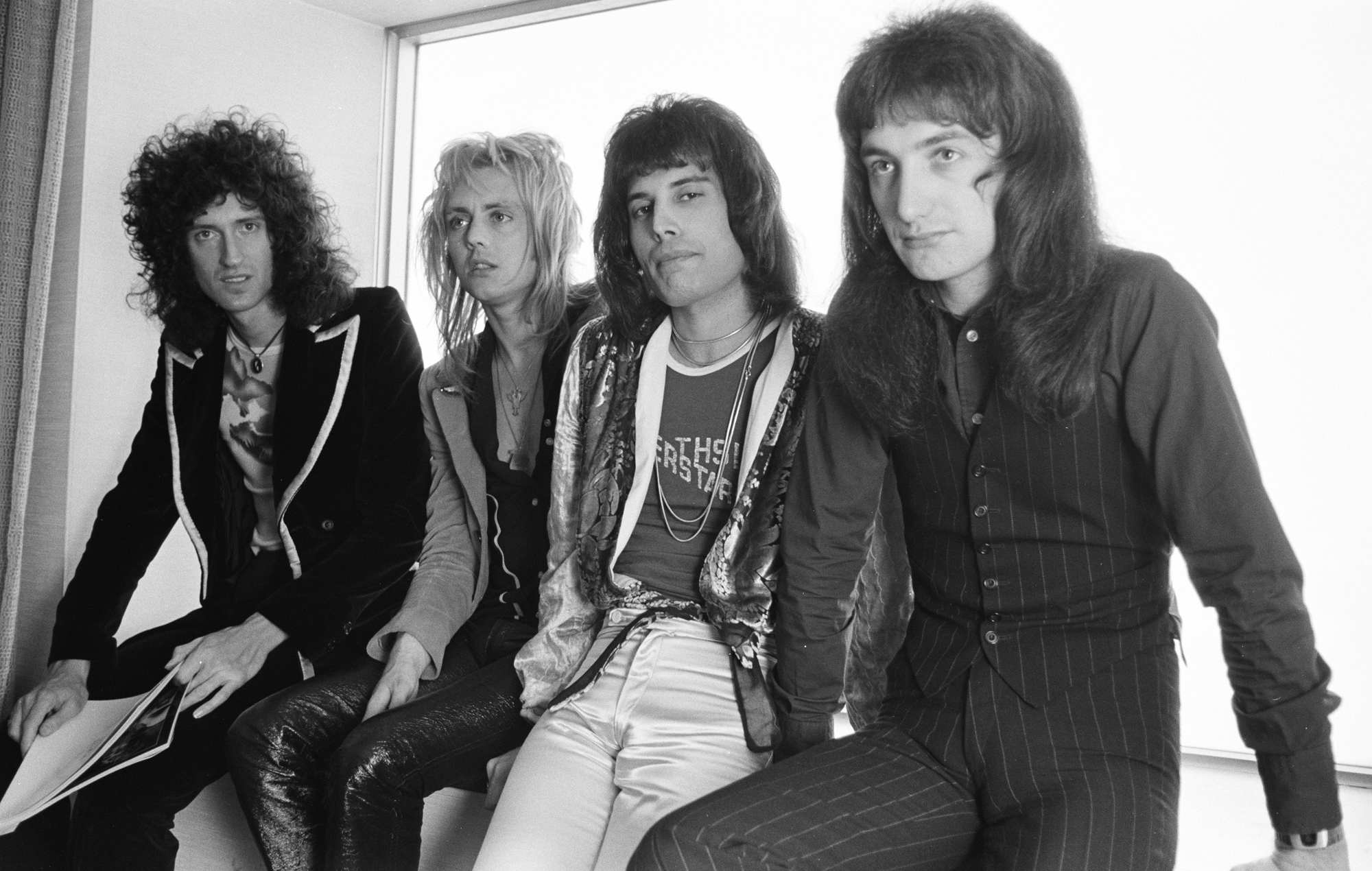 Queen will appear on the face of UK postage stamps in July in honour of their 50th anniversary, thanks to the Royal Mail. They will be the third rock band to do so, joining the Beatles in 2007 and Pink Floyd in 2016.

The stamps will be issued as a set of 13, featuring eight album covers, four live group shots and a classic group photo. The entire collection will be available to purchase on July 9.

“It’s hard to put into words what I feel when looking at these beautiful stamps,” Queen guitarist Brian May said in a press release.

“Since we four precocious boys started out on our quest 50 years ago, our lives have been devoted to making our impossible dream come true. Sometimes it’s strange to wake up and realise the position in which we are now held – we have become a national institution!

“Nothing brings this home more than this incredible tribute from Royal Mail. It’s particularly poignant to look at this collection of images now – now that we are all in a world dominated by a coronavirus, in which none of this could have happened.”

The sentiment was echoed by Queen drummer Roger Taylor, who deemed the stamp collection “an honour”.

“We must be really part of the furniture now! Thanks Royal Mail for stamping on us! In gratitude.”

The stamps are available to pre-order now through Royal Mail’s website in a variety of different collections. The Presentation Pack, which includes the entire set of 13, will cost £16.

The news follows Brian May’s heart attack scare last month, where May revealed he had been “very near death”. The guitarist was hospitalised after doctors discovered three arteries in his heart “were congested and in danger of blocking the supply of blood to my heart”.