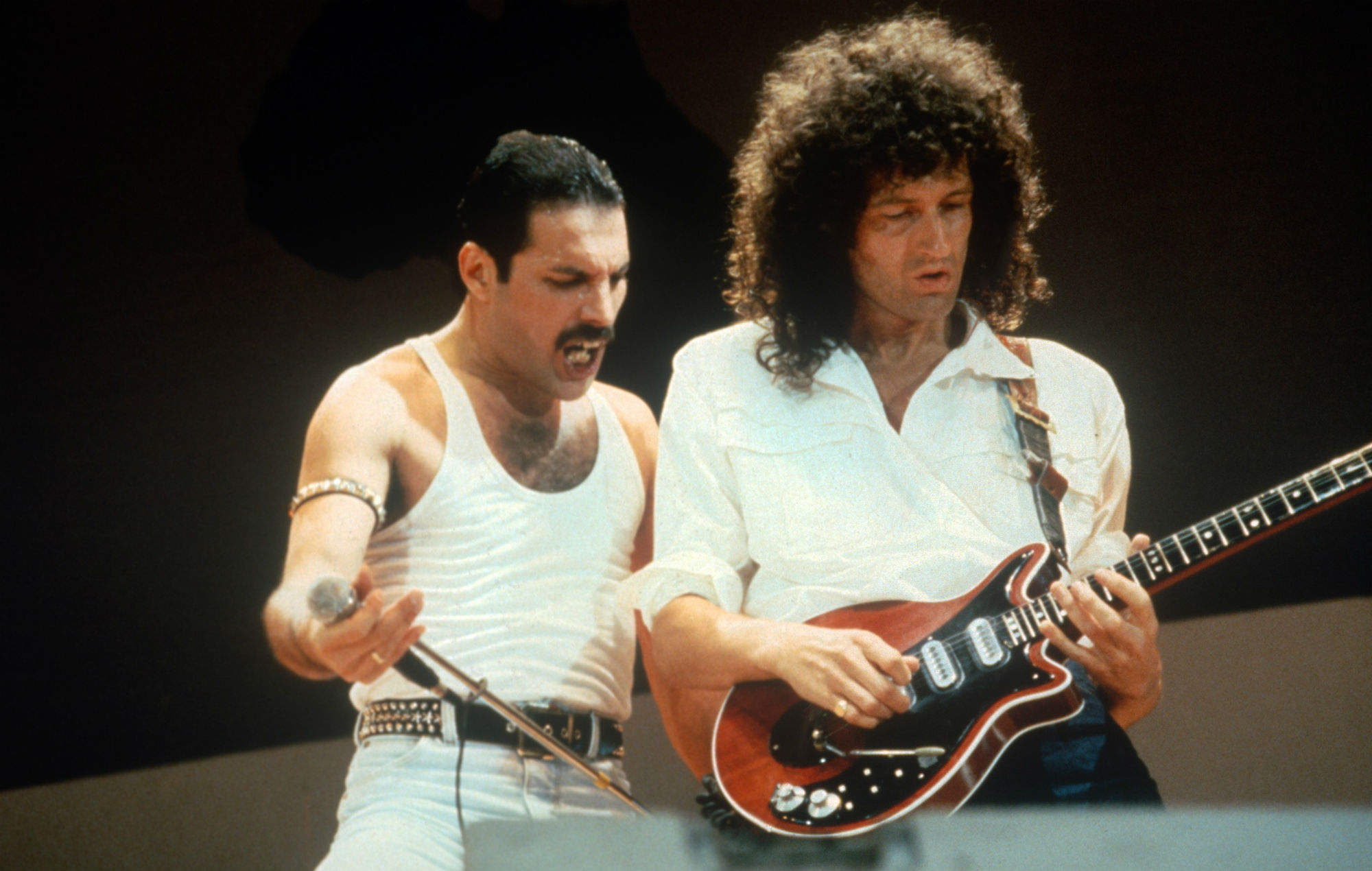 Queen‘s music has officially been added to TikTok.

Up to 10 of the band’s classic hits – including ‘Bohemian Rhapsody’, ‘Another One Bites The Dust’, ‘Don’t Stop Me Now’ and ‘We Will Rock You’ – have been made available on the app for fans worldwide to use in their video creations.

Other hits from their back catalogue on TikTok, include ‘Under Pressure’, ‘We Are The Champions’, ‘I Want To Break Free’, ‘Somebody To Love’, ‘Killer Queen’ and ‘Radio Ga Ga’.

The account was launched in partnership with the band and its label partners Universal Music Group and Hollywood Records.

To commemorate the band’s music arriving on TikTok, a hashtag challenge has been launched globally, encouraging fans to #SingWithQueen. You can check Queen out on TikTok here.

Meanwhile, Brian May recently revealed how Queen initially thought their Live Aid performance was “kind of ok”, failing to realise that they had delivered one of the most iconic performances of all time.

The 22-minute set at the 1985 charity concert is considered to be one of the greatest live sets ever delivered, and was recreated for the band’s 2018 biopic Bohemian Rhapsody.

Reflecting on the experience of watching the movie being filmed, May revealed how the band had a modest opinion of their performance after coming off stage.

“It was so strange kind of reliving it for the movie,” May told TalkRADIO.

“They recreated it so incredibly faithfully, and to be there on that set was really spine chilling; it brought it all back. And at the time, we weren’t aware of what an epoch-making thing it was, really. We came off [thinking], ‘Well, that went kind of OK.’ But we didn’t realise that it had made such a lasting impression on the ether. … It sort of lives on, doesn’t it?”