R. Kelly sentenced to 30 years in prison for sex trafficking 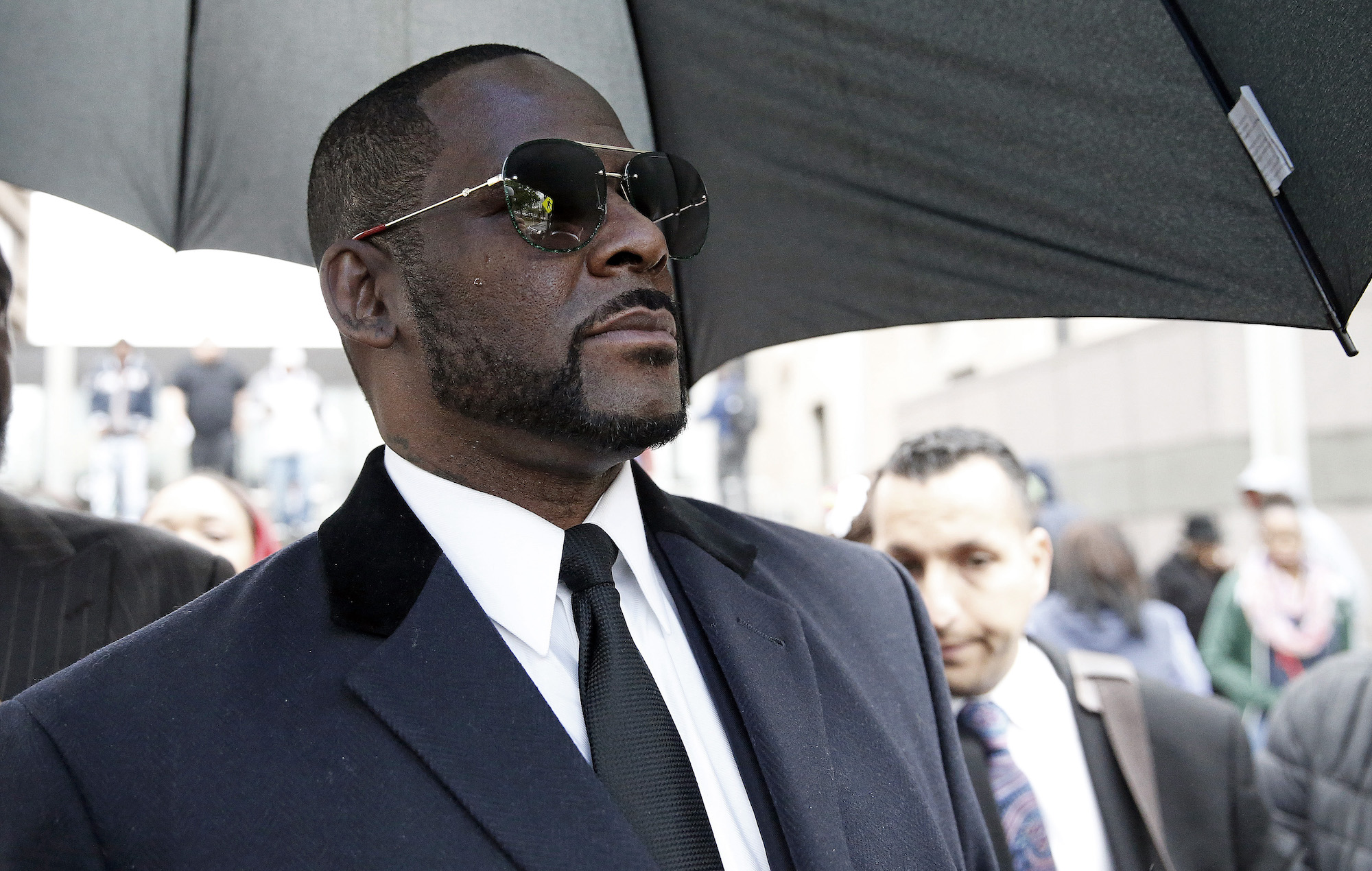 R. Kelly has today (June 29) been sentenced to 30 years in prison, following his conviction last year on charges of sex trafficking and racketeering.

The R&B singer (real name Robert Sylvester Kelly, age 55) stood trial last summer for racketeering, bribery and violating the Mann Act last year, which criminalises the transportation of any woman or girl across state lines for “immoral” purposes, such as illegal sexual activity. He was found guilty on nine accounts.

Prosecutors initially sought a 25 year sentence for the singer while lawyers for Kelly said he should receive no more than 10 years.

“In light of the seriousness of the offences, the need for specific deterrence and the need to protect the public from further crimes of the defendant, the government respectfully submits that a sentence in excess of 25 years is warraned,” the US Attorney’s Office for the Eastern District of New York wrote to the judge in the case.

The US Attorney’s Office also said the singer relied “on his fame, money and popularity as an R&B recording star… to both carry and conceal his crimes”.

“He continued his crimes and avoided punishment for them for almost 30 years and must now be held to account,” they added.

Kelly’s defence team argued that he should receive a lighter sentence because of the sexual abuse he experience in a child, and the fact he grew up in a “chaotic home.”

US District Judge Ann Donnelly said during the sentencing that “the public has to be protected from behaviours like this.”

She continued: “These crimes were calculated and carefully planned and regularly executed for almost 25 years. You taught them that love is enslavement and violence.”

Gloria Allred, who represented the three women who testified against Kelly, told reporters that “no one can undo the harm that has been done to these victims”.

One of the victims said of Kelly: “With every addition of a new victim you grew in wickedness, cockiness, diminishing any form of humanity or self-awareness, which soon became the breeding ground for your God-like complex.

“You were doing, saying and encouraging despicable things that no one should be doing. We reclaim our names from beneath the shadows of your afflicted trauma. We are no longer the preyed-upon individuals we once were.”

Another added: “What you did has left a permanent stain of my life I’ll never be able to wash away. Now it’s your turn, to have your freedom taken from you.”

The news today comes after the singer initially tried to delay sentencing for his sex trafficking and racketeering convictions back in April.

This is a breaking news story – more to follow

The post R. Kelly sentenced to 30 years in prison for sex trafficking appeared first on NME.