Rachel Bilson says she was an “asshole” on the set of ‘The O.C.’

Home Rachel Bilson says she was an “asshole” on the set of ‘The O.C.’
news 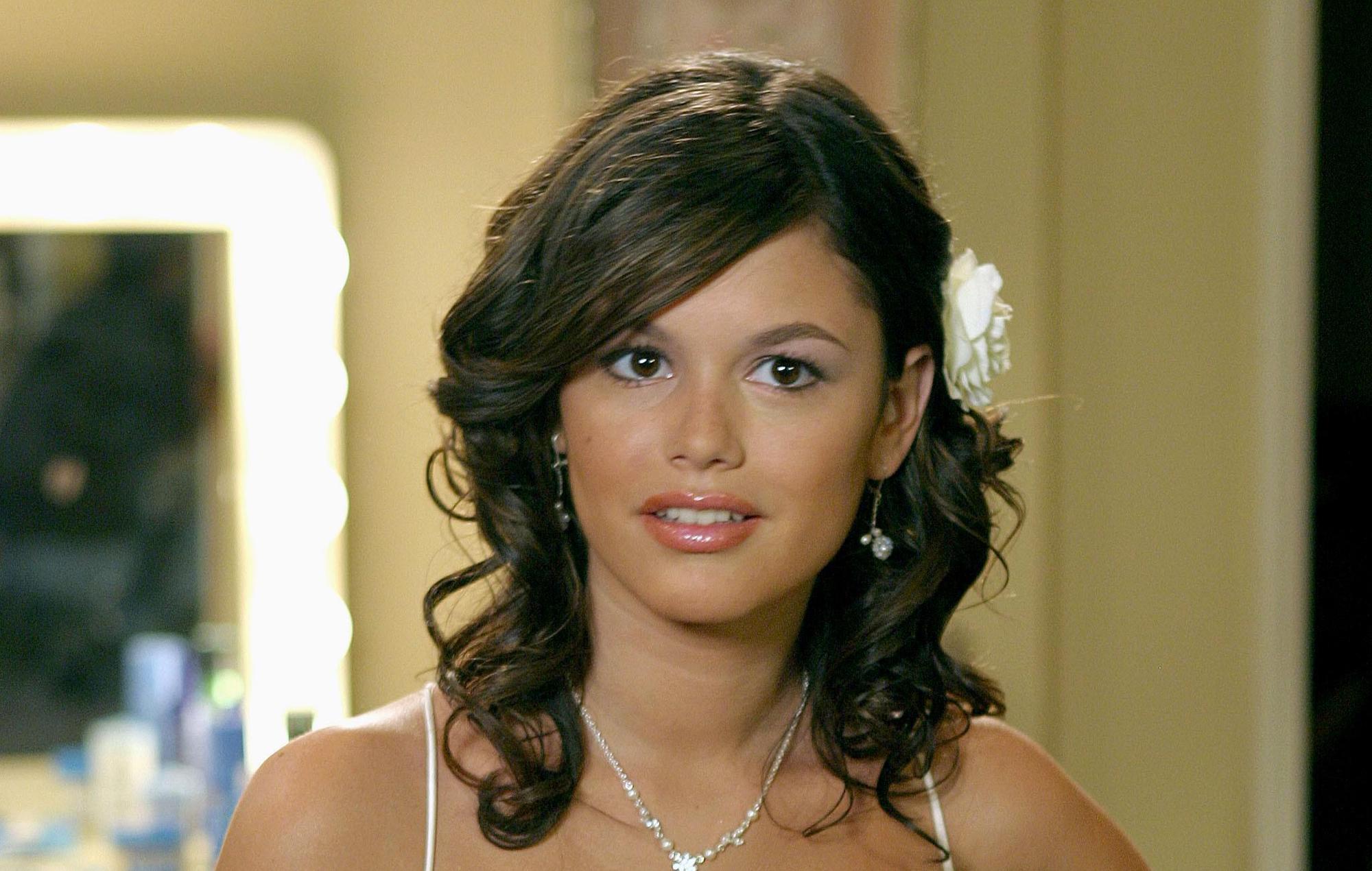 The O.C. star Rachel Bilson has apologised to co-star and director Tate Donovan for behaving like an “asshole” on set.

Bilson played Summer Roberts in the iconic ’00s show, and made her apology to Donovan when he appeared on Bilson and co-star Melinda Clark’s Welcome to the OC, Bitches! podcast.

“You went on to direct us on The O.C. and I know some of us kids were little assholes,” said Bilson said to Donovan.

“And I think that speaks to that whole unaware, young, youthful, ignorant… just idiots. And I hope I wasn’t as bad as it’s come off.”

In response, Donovan said: “You can’t help but believe all the sort of hype everyone gets caught up in, especially when you’re young.”

Bilson replied: I thought you were so wonderful and such a wonderful director and an amazing human. So If I ever added to any of the assholeness, I want to apologise on the record here right now.”

Elsewhere, Bilson and Clarke said they are “totally down” for a reboot of The O.C. “I know we talked about definitely getting together personally, as a reunion… all of us getting together,” Bilson told Clarke for Entertainment Tonight. “I think we have spoken to some already, everyone’s on board for that.”

“But a reboot would be awesome,” she continued. “I think that’s in the hands of [creators and executive producers] Josh Schwartz and Stephanie Savage. There’s still a ways to go, so maybe they’ll figure it out! That’d be fun.”

In other news, Mischa Barton has claimed the reason she left The O.C. was because of “bullying” that took place on the set of the show.

The post Rachel Bilson says she was an “asshole” on the set of ‘The O.C.’ appeared first on NME.