Rage Against The Machine cancel their 2022 UK and European tour 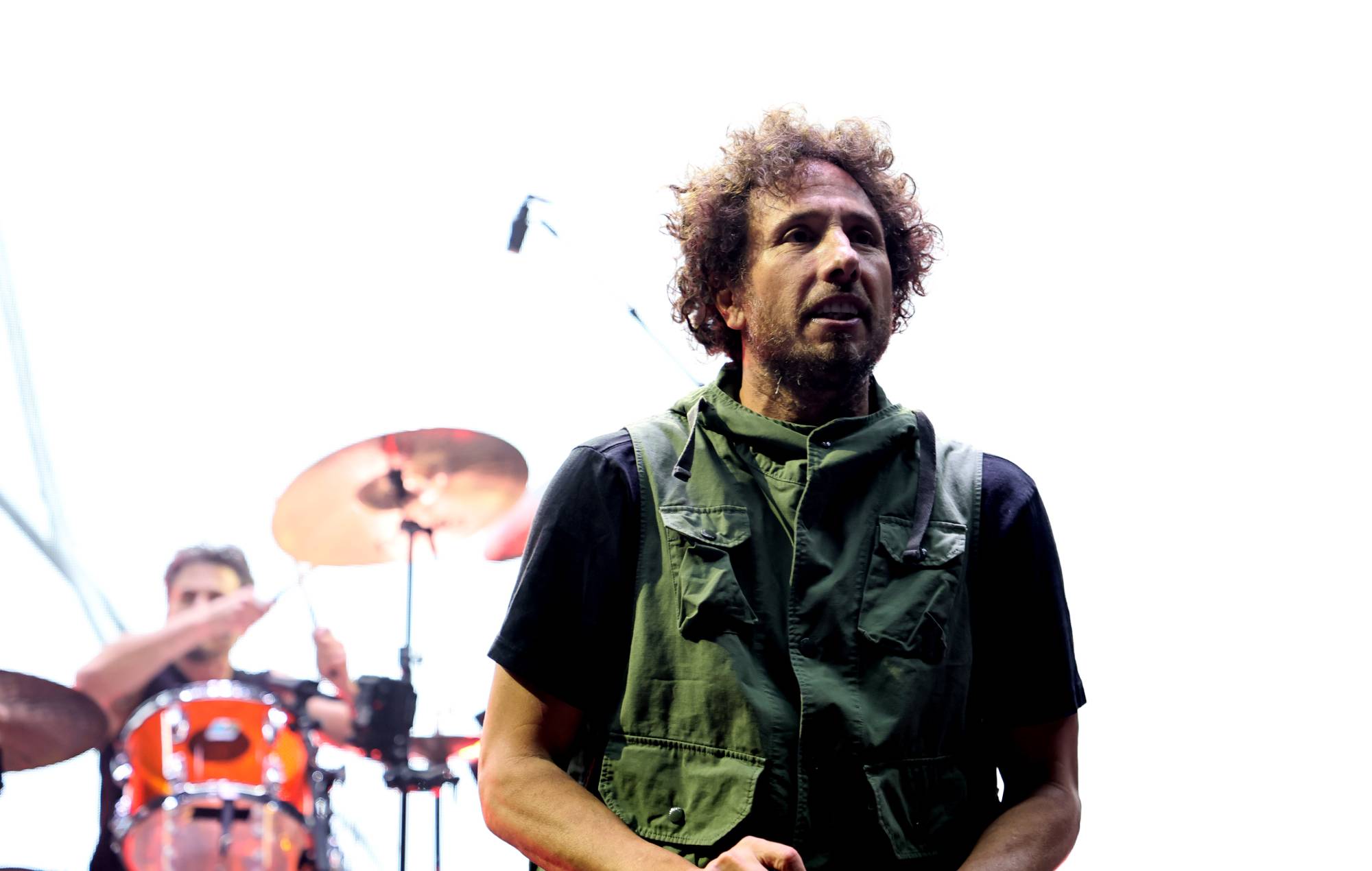 Rage Against The Machine have been forced to cancel their forthcoming UK and European tour dates.

The band returned to action only last month after an 11-year absence, kicking off a North American tour with Run The Jewels which had originally been due to start in March 2020.

However, during the second show of the rescheduled tour in Chicago on July 11, frontman Zack de la Rocha injured his leg mid-performance. De la Rocha has since continued the tour with RATM, though he has been seated on stage while performing during each subsequent gig.

This afternoon (August 11) RATM have confirmed that, due to “medical guidance”, de la Rocha has been advised not to proceed with performing beyond their run of dates at New York City’s Madison Square Garden, which conclude on Sunday (August 14).

This means that RATM’s forthcoming UK and European tour dates, which included a pair of headline slots at Reading & Leeds next month, have been cancelled.

A post shared by Rage Against The Machine (@rageagainstthemachine)

“It is with great disappoint that we announce this cancellation,” the band said in their statement. “Zack must return home for rest and rehabilitation [following the New York shows]. The flights, travel time and rigorous schedule in the UK and Europe are simply too much of a risk for a complete recovery.

“We are sorry to all of our fans who have waited years to see us, and hope to Rage again soon.”

You can see Rage Against The Machine’s affected tour dates below.

RATM’s next scheduled tour dates are set to begin in February 2023, with the North American run set to last until early April 2023.

The post Rage Against The Machine cancel their 2022 UK and European tour appeared first on NME.