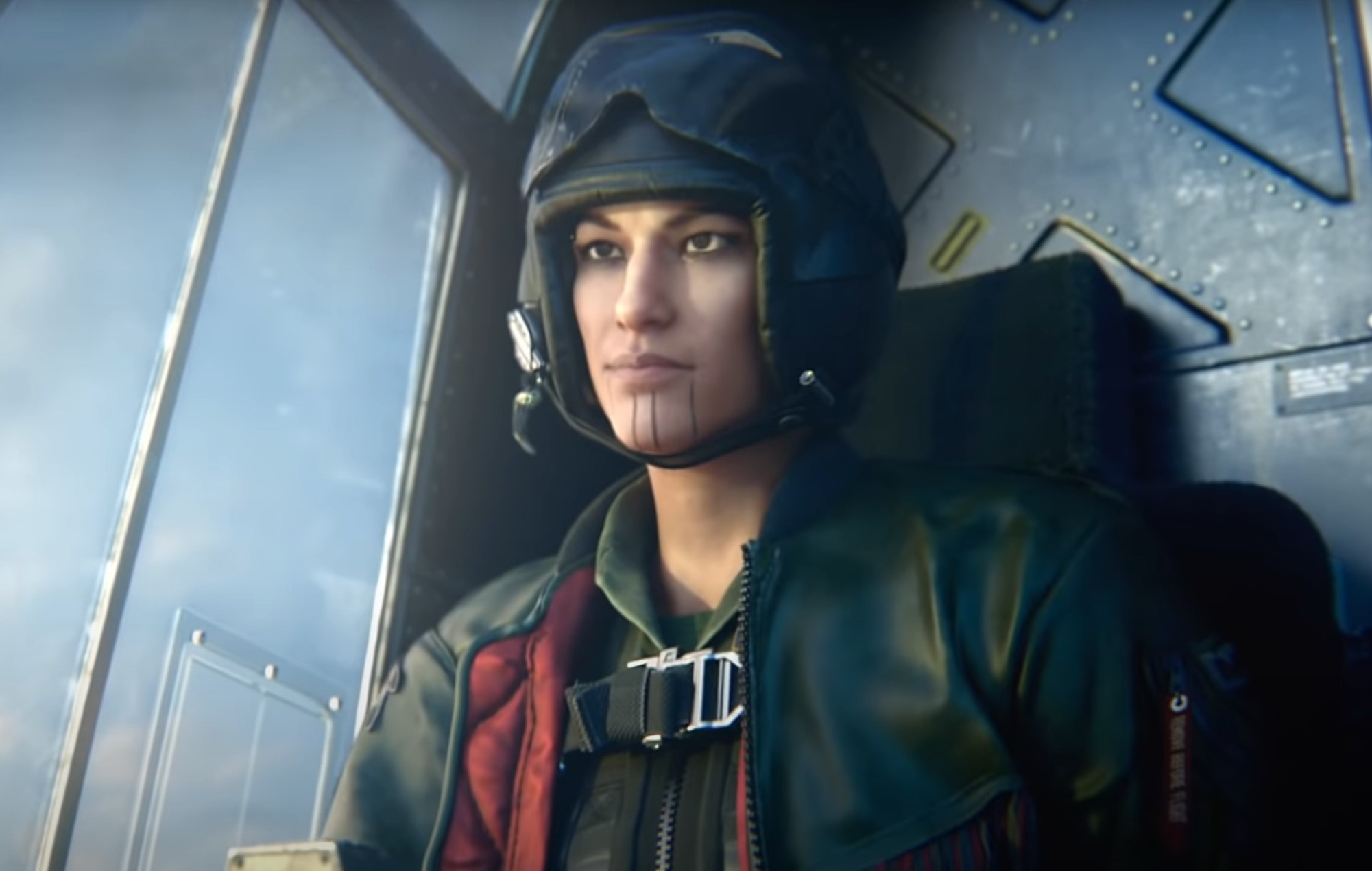 The clip features upcoming operator Mina ‘Thunderbird’ Sky getting ready to take off in a rescue chopper while talking about her potential role in the game. “Preparation. Speed. Precision,” she says. “These are essential when it comes to saving lives. And that’s how I fly.” The trailer also confirmed that Thunderbird will be a defender.

In the accompanying blog post on the Ubisoft website, fictional character Sanaa “Nomad” El Maktoub describes Thunderbird as a “resourceful” operator who uses “healing tech”. Nomad adds: “What impresses me most is the distribution method. She can’t be everywhere at once so I’m grateful to have another medic on the field, we can use as many friends as we can get.”

Ubisoft is set to reveal more details about Thunderbird on Sunday (May 23) at 3pm BST during a Twitch livestream.

Back in December 2020, Ubisoft released the next-gen version of Tom Clancy’s Rainbow Six Siege. The new edition of the game carries player progression across the same console family and includes upgraded featured such as 120fps, 4K resolution, faster loads and more.

In other gaming news, Blizzard Entertainment is set to make a big change to its Overwatch series with a major shift to the player-versus-player (PvP) mode. The forthcoming Overwatch 2 will move from two teams of six, which is the current group size in the original Overwatch, to two teams of five.

“We feel like this is the next step in the way that Overwatch ought to be played,” said game director Aaron Keller. “If you think about it, there is a lot going on in an Overwatch map. It is incredibly fast-paced.”