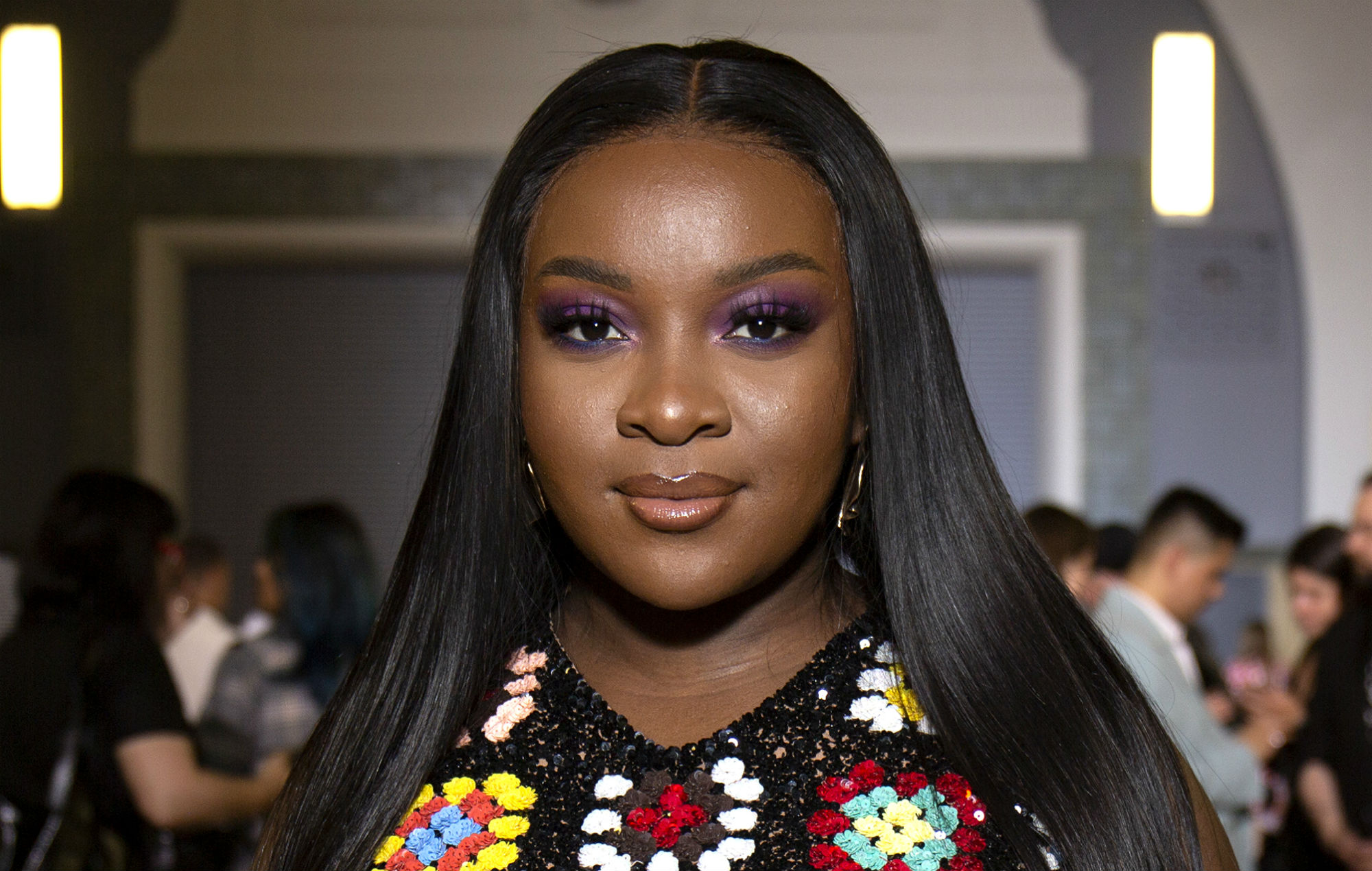 Ray BLK has accused UK rapper Ambush Buzzworl of sexual assault in a series of posts on social media.

After tweeting that she had “something pressing to say” in the early hours of Sunday morning (June 21), BLK then followed up by requesting that Ambush “publicly address and apologise” for an incident that she describes as assault.

Initially saying the rapper had two days to respond, the singer then posted again: “I change my mind. Times up,” with several notes attached explaining her allegations in detail, which includes the claim that Ambush aggressively grabbed her breast.

BLK also shared a video capture of her confronting Ambush about the alleged incident via DM, to which he is seen responding “My bad” and “I apologise” with an emoji of a monkey covering its eyes.

After replying to say that the apology “isn’t really good enough,” BLK shared a voice note from Ambush in which he claims he “saw things different” despite what appeared to be a brief apology: “You know me, I’m flirty, I’m just fucking about man, your breast was out.”

He added: “It does violate, I didn’t mean to make you feel any sort of way,” but went on to criticise BLK’s approach, saying that she shouldn’t “stick it on” him.

Ambush continued to double-down on his comments in the second voice note, reiterating his apology but adding: “You don’t have to reinforce it on me like I’m some fucking sexual predator.” BLK continued to explain that it was a serious issue and that she had “every right” to continue discussing the incident.

Ambush has not commented on the allegations. NME have reached out to representatives of the rapper.