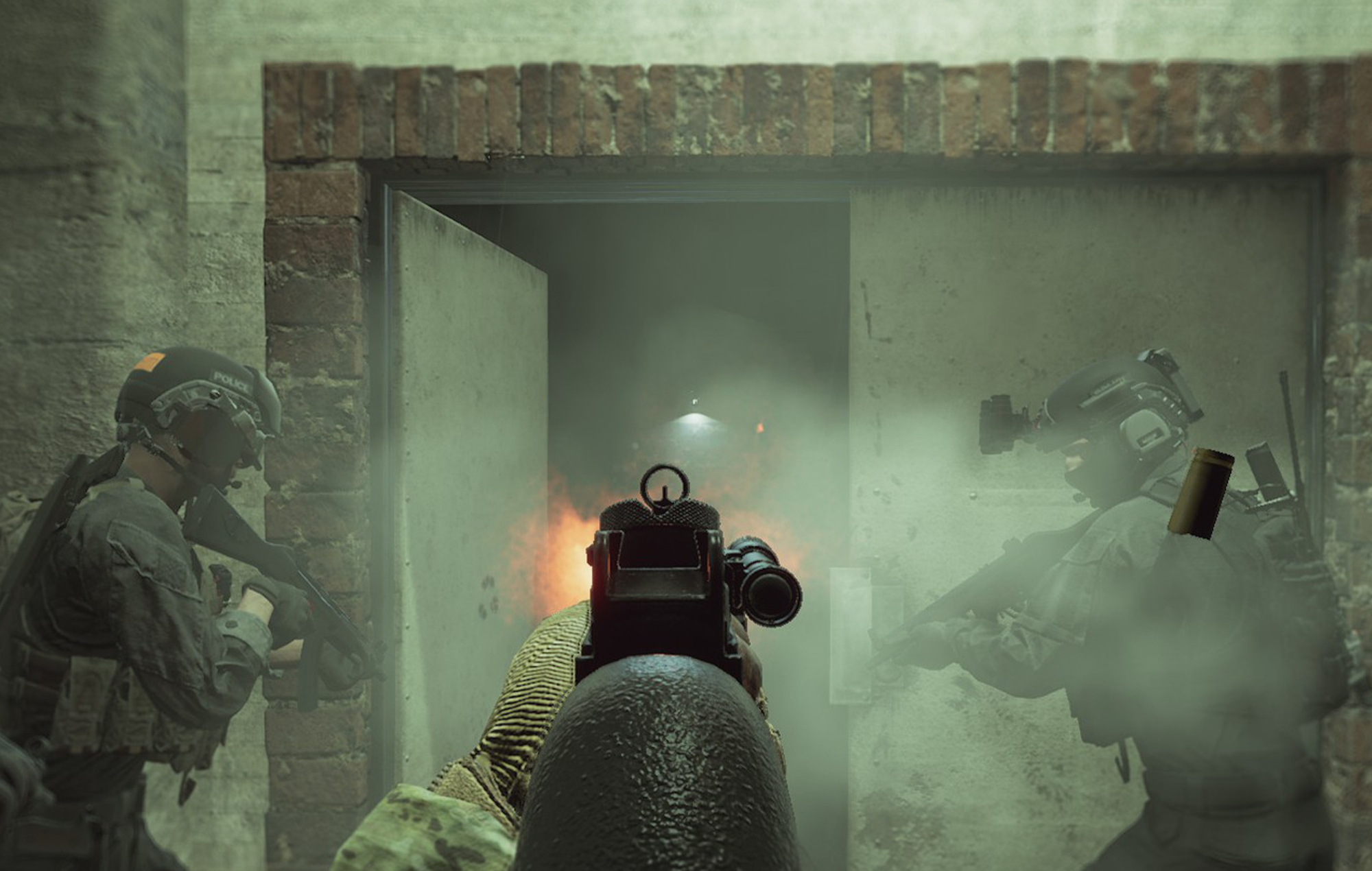 Void Interactive has released an update for Ready Or Not that includes several quality of life fixes and new tools for players.

While the latest patch notes for Ready Or Not mainly details fixes, a few interesting additions include updates to how players may approach dangerous situations they face in-game.

First, players can now carry handcuffed AI. This should be extremely useful if a suspect is blocking a door, and moving him out of the way could put a player in danger. However, civilians and suspects can now be wearing bomb vests in certain levels and scenarios, adding a new threat to the already deadly game.

Two new grenade launchers have been added to allow players to safely clear rooms from a distance. The M32A1 can only be loaded with flashbang rounds, while the M320 can deploy flashbangs, stingers, and gas grenades.

Several Ready Or Not maps have also received improvements. Hotel has mostly been altered in the sound department, with previously unused ambiences being added. Music will now be more closely linked to which areas of Hotel players are in, and traffic sounds will play in the car park.

The House map has also been expanded with new areas; there is now a complete meth lab that will need clearing, as well as an attic. There are also new rooms in the house covered by the fumigation tent.

Car Dealership, Gas Station, and Port have all received tweaks to their sounds to ensure that players experience the right ambience.

Other minor tweaks include more options for players, such as HUD Visibility and player nameplate visibility being separate options. Players can also choose between green or white phosphor night vision goggles.

In other news, Riot Games has announced that it has raised over £4.1million to donate to  humanitarian relief organisations operating in Ukraine.