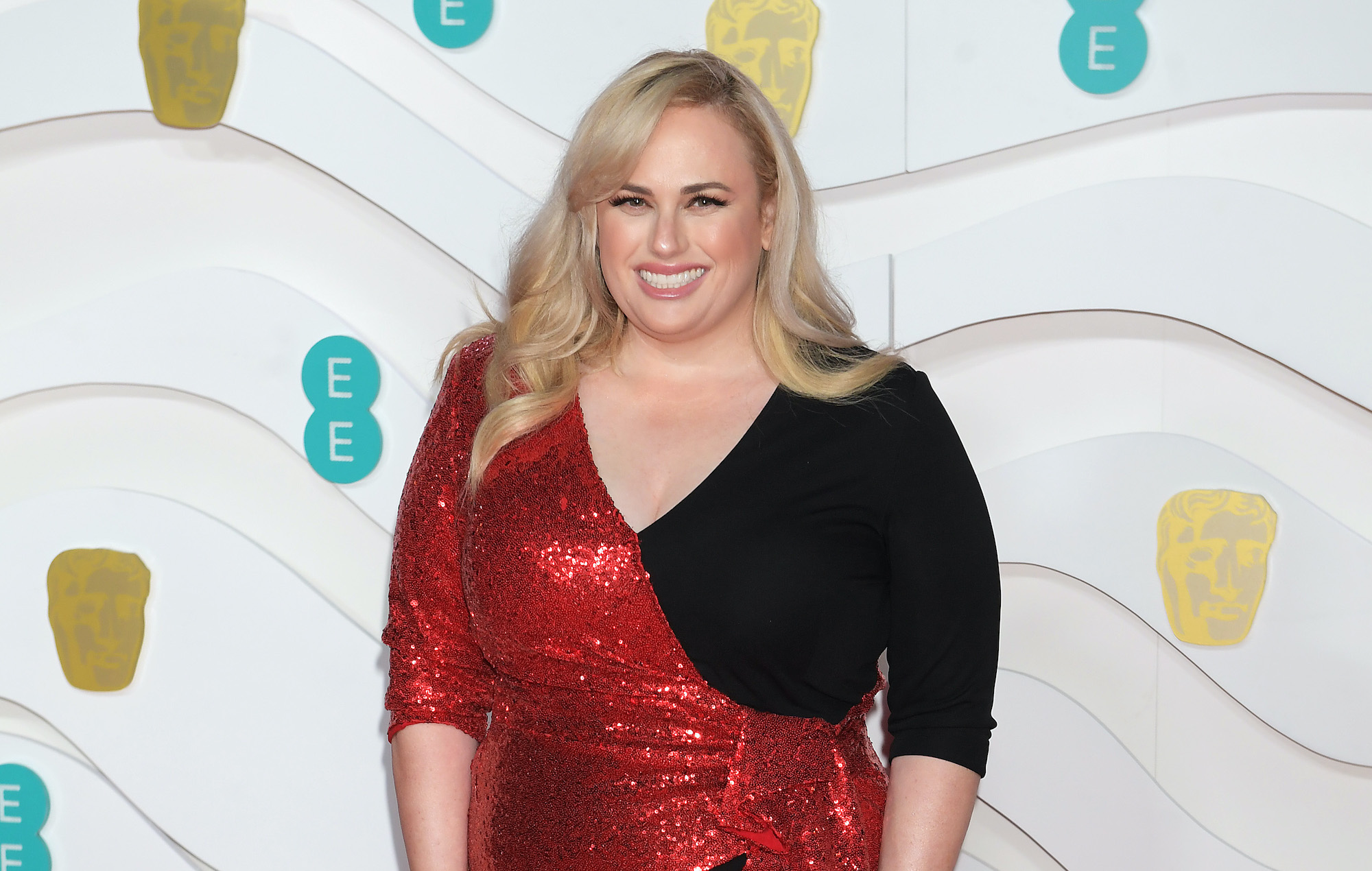 Rebel Wilson has claimed she was paid “a lot of money” by Hollywood executives to stay to “stay bigger.”

The actress, who shot to fame playing Fat Amy in Pitch Perfect, has now revealed that she is finally prioritising her health and has now shed 18kg this year.

The Cats star also said she suffered emotionally after staying overweight for the sake of her movie career.

Having enlisted the help of personal trainer Jono Castano, Wilson has documented her intense workout regime on Instagram.

Even if you have to crawl towards your goals, keep going x it will be worth it. Try and give a little bit of effort each day…I know some days are frustrating as hell, you feel like giving up, you get annoyed at the lack of progress…but good things are coming your way

what are your goals this year? I’ll be honest with you guys – with my “Year of Health” mission I’m trying to get to 75kg’s and career wise am trying to get one of my movies into production before the end of the year! Both of these things are requiring a daily effort and there’s constant set backs – but I’m working hard x

Speaking to The Sun, she said: “I turned 40 as well in March and so I thought, this is going to be the year for me to just concentrate on the health benefits.”

“It’s not like I want to lose weight and get to around a certain number. It’s more than that, it’s about dealing mentally with why I was overeating”, she continued.

She said she is now focused on “working on her mental side” as well as the physical, in order to stay happy and healthy.

She added: “So now I’m just trying to work on the mental side and the physical job and doing a lot of personal training and, and on the nutrition side like it’s, it’s cool I should probably write a book at some point about it because people seem to be interested.

“There’s no real simple answer to it. I’ve been trying a lot of different things and to be healthy.”