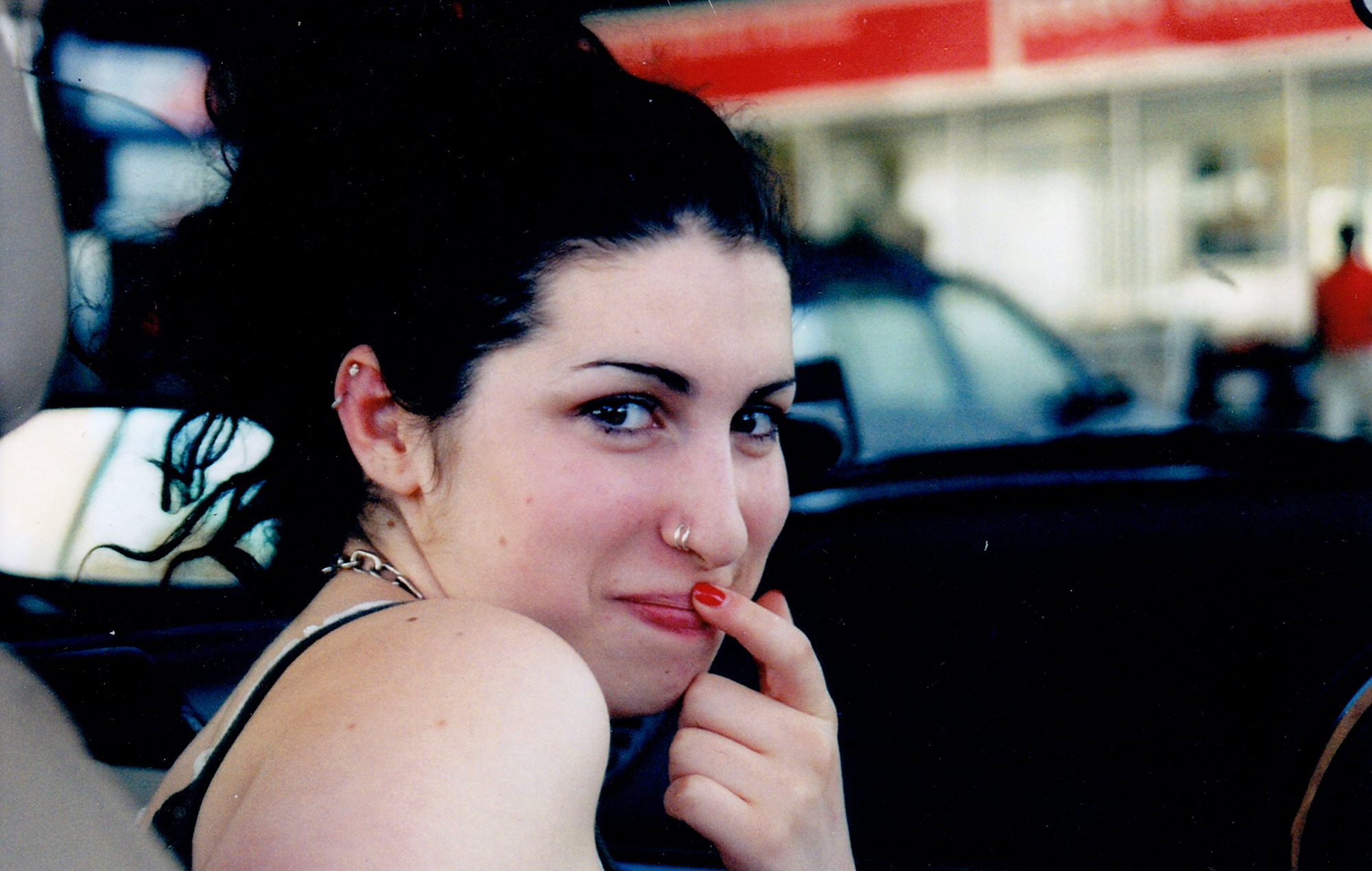 In the 10 years since Amy Winehouse’s death, we’ve come to think we know everything about the star and heard every angle of her story from anyone who was close to her. Yet, until now, Amy’s mum Janis has never spoken publicly about her daughter’s life and tragic death.

Reclaiming Amy, which will air on the 10th anniversary of Winehouse’s passing from accidental alcohol poisoning, gives Janis the chance to say her piece. While you might think this is just another well-timed, cynical wheel-out of the singer’s family to exchange their trauma for cash, the bereaved mother explains she’s speaking now because she’s suffering from multiple sclerosis. The disease affects not only her body but her mind too, and she’s worried her memories of her daughter will be gone soon.

Alongside Janis, Reclaiming Amy features three of her closest friends and dad Mitch too. It aims to tell “a different version of events from the story of the singer so often told”, and it does – in a way. Usually, it’s Winehouse’s parents who are blamed for her demise and this is their chance to set the record straight. They do so tenderly, for the most part, ushering us into the ‘Amy room’ at Janis’ house that is filled with the star’s platinum discs and tokens of success, or showing us to the storage unit where they’ve kept everything that was in her house when she died and are now choosing from to sell at auction to benefit the foundation they started in her name. “It’s like we’re leaving Amy in the dark,” Mitch says when they turn the lights out and go to leave.

There are plenty of baby photos and home videos from Amy’s life as well as fond recollections of a strong, cheeky teenager. More emphasis is put on the death of Winehouse’s grandma Cynthia as triggering her descent. But there are also moments that feel defensive – as if her parents are trying to clear their name. Mitch has long been the focus of criticism surrounding Winehouse’s death thanks to his constant presence by her side and his enjoyment of the media attention. “I just got carried away with it,” he says. “I’ll be honest with you, I loved the limelight.”

There isn’t too much that is revelatory in this hour-long documentary, although there are brief reflections on Winehouse’s sexuality and battle with bulimia, the latter of which is often overshadowed by her addictions. Instead, it works as a sweet tribute to a daughter, friend and mercurial talent who left us far too soon – don’t be surprised should you find yourself reaching for the tissues repeatedly.

If the narrative around Winehouse is that her young life was squandered – she was only 27 when she died – Reclaiming Amy tries to reframe that slightly. As Mitch says: “She didn’t waste her life – she won five Grammys!” More than that, though, this documentary shows the mark she left on those who knew her and how special she was – five Grammys or none.