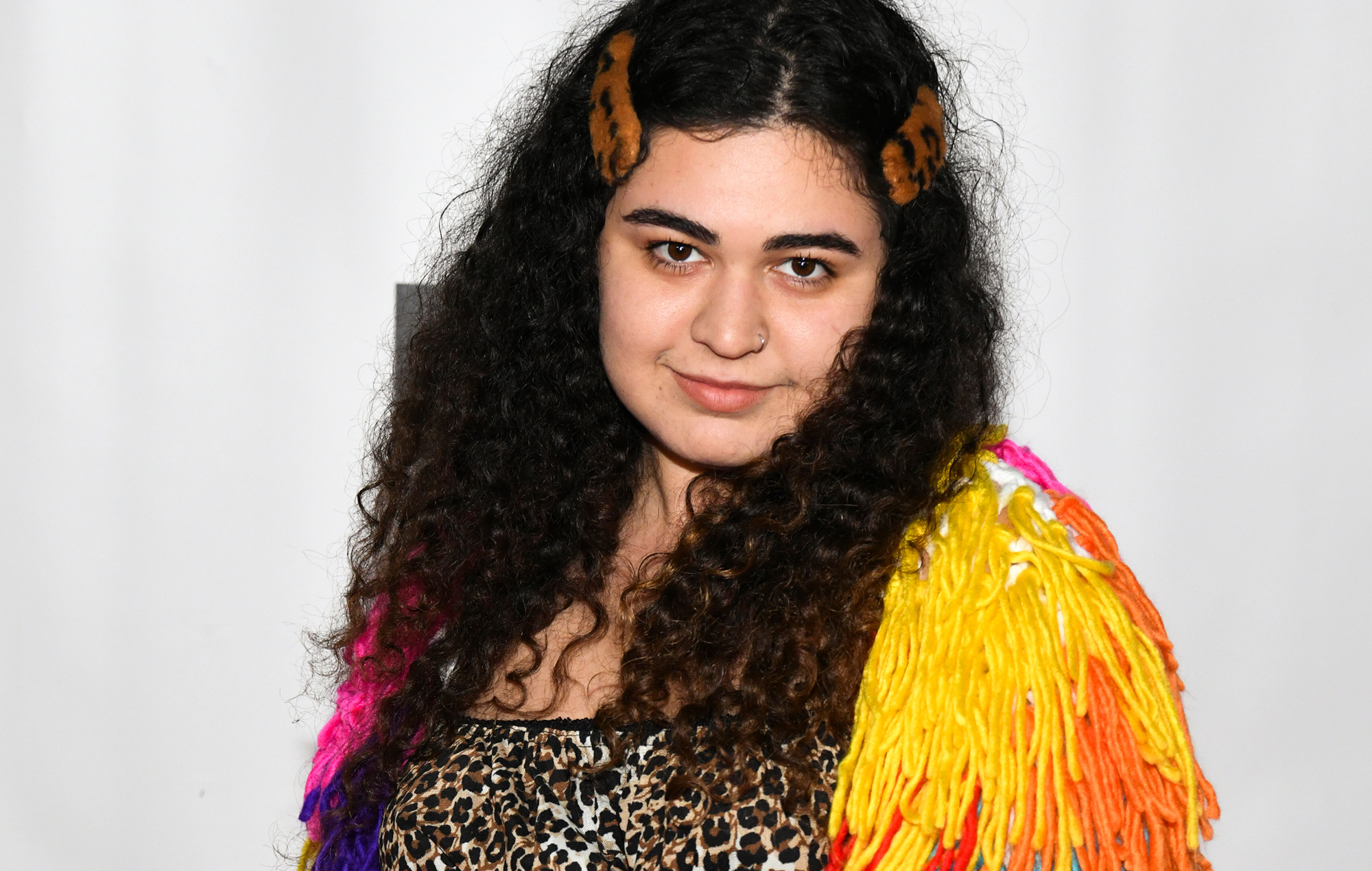 The song is the first glimpse of Wolf’s upcoming album, which will be out later this year. The as-yet-untitled album will be the California artist’s full-length debut. It also follows the remix EP ‘We Love Dogs!’, which arrived earlier this year.

In the funky pop number, Wolf explores struggles with addiction and codependency. “Liquor store, ’cause I want morе, carnivore / Eating my heart out, liquor store / ‘Causе I always want more walking into the liquor store,” she sings.

Listen to ‘Liquor Store’ below.

Wolf wrote ‘Liquor Store’ after getting sober in the middle of the pandemic and going to treatment, she told BBC Radio 1’s Annie Mac. “It was just the biggest life change ever for me,” she said. “I have a lot more clarity, I have a lot more ability to execute what I wanna do.”

On Twitter, Wolf shared the song, telling fans that releasing it “feels like I am shedding a skin”.

“It’s my first baby of the bunch off my album coming this fall and I hope you love it,” she continued, adding that an accompanying visual is on the way.

LIQUOR STORE IS OUT and it feels like I am shedding a skin!!!! It’s my first baby of the bunch off my album coming this fall and I hope you love it.

In June, Wolf released the standalone single ‘Liz’, which previously existed as a staple in her live sets. Earlier this year, Wolf also teamed up with Dominic Fike on a new version of ‘Photo ID’.

Released in May, the EP featured contributions from Beck, Sylvan Esso, Hot Chip, Nile Rodgers, Panda Bear, and Tune-Yards, among others.

“Half of these artists are ones I studied in school and have admired since I was a teenager,” Wolf said in a release statement.