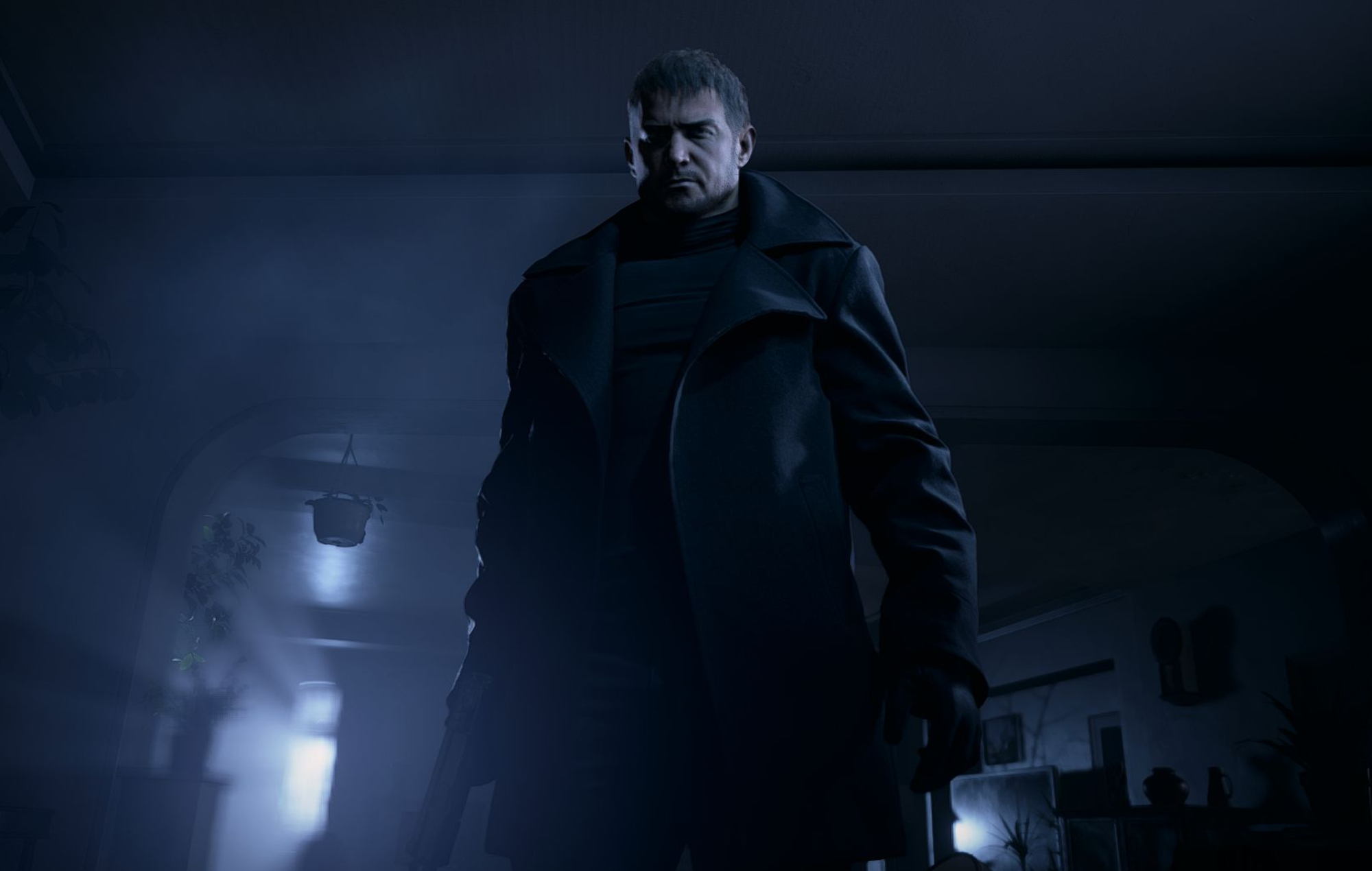 The developers spoke to Japanese magazine Famitsu about Resident Evil Village, which the duo called “the sequel to Resident Evil 7: Biohazard, and serves as the conclusion to its story”.

When asked why the game wasn’t simply titled Resident Evil 8, the developers responded noted that “you can say the village is another protagonist in the game. We want players to clearly understand that.”

The developers went on to note the mystery and puzzle solving elements in the game. “On top of fear, combat & item management, exploration is a must in RE. Solving puzzles is definitely in; it expands the breadth of the gameplay,” they said.

Check out the full interview, as translated by Twitter user Alex Aniel, below.

The bulk of Famitsu's coverage for RE Village focuses on an interview with the game's two producers, Tsuyoshi Kanda and Pete Fabiano. Here are the questions and answers.

In addition, a separate Twitter user, who translated other parts of the Famitsu feature, noted that the game is currently 60 per cent done, and that more announcements surrounding the game can be expected in August.

Speaking on the next-gen graphics and advancement that the game is making, Kanda and Fabiano said: “We’ve upgraded the graphics and sound. Also, the fact that loading times can’t be perceived is an important point. All in all, next gen consoles allow for more immersive experiences.”

Resident Evil Village will release on PC, Xbox Series X and PS5, although it doesn’t have a firm release date but is expected to be available sometime in 2021.