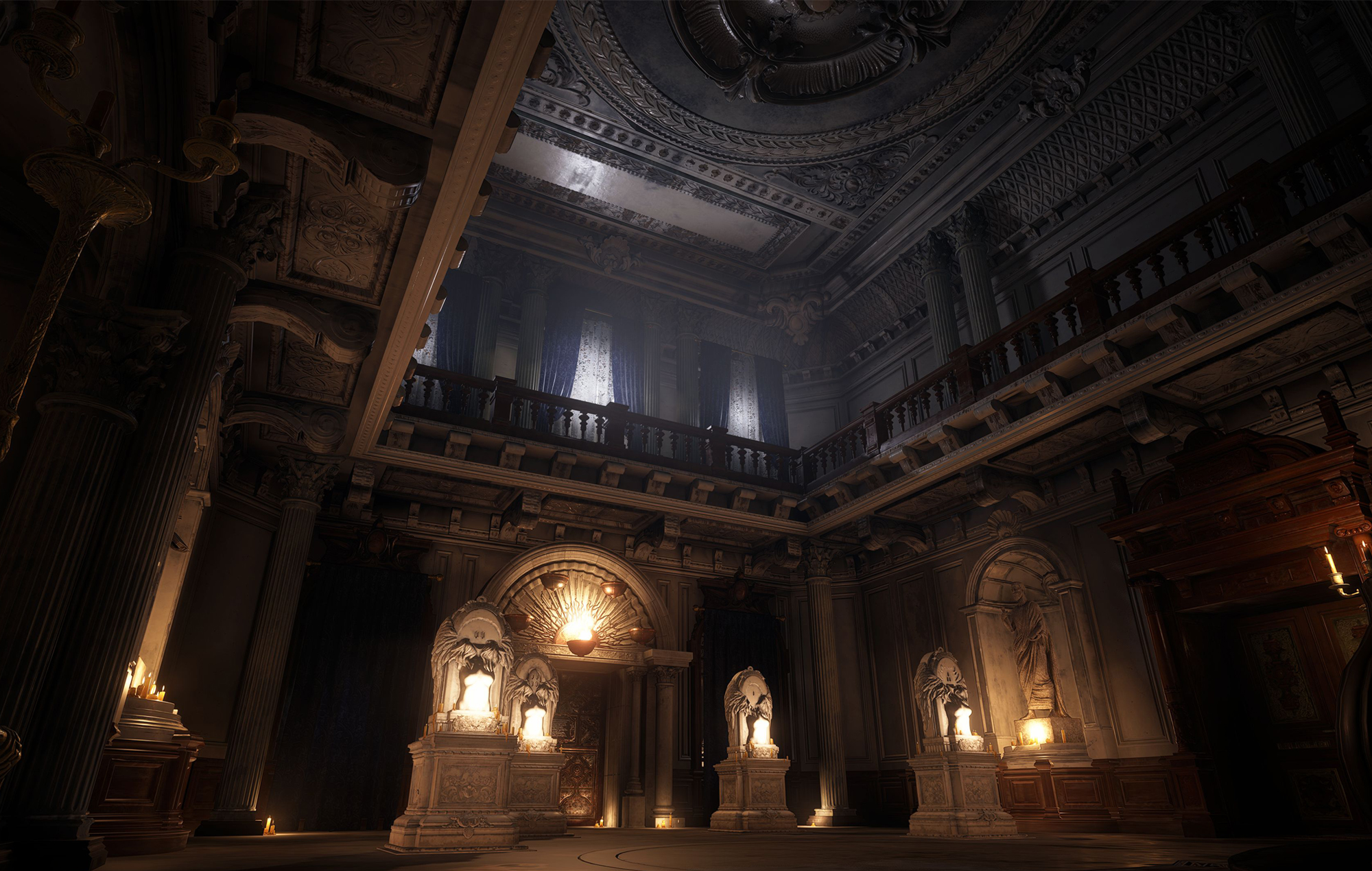 AMD, a company who specialise in high performance computer products, have announced a partnership with Capcom to bring ray tracing to Resident Evil Village on PC.

During the AMD Radeon RX 6700 XT reveal event yesterday (March 3), it was revealed that the upcoming horror game will support ray tracing.

The official Twitter account for AMD’s Radeon graphics card also released a comparison video to show off the capabilities of AMD ray tracing.

“We’ve partnered with Capcom to utilize raytracing and AMD FidelityFX to enhance the atmosphere and next-generation visuals in Resident Evil Village,” they wrote.

We've partnered with Capcom to utilize raytracing and AMD FidelityFX to enhance the atmosphere and next-generation visuals in Resident Evil Village. We can't wait to play #REVillage on May 7th. pic.twitter.com/VgSZiPlJvz

Players planning on purchasing Village on PC should be aware of the required specifications for ray tracing. According to the AMD recommended specs on the official website, players will require an AMD Ryzen 5 1600 processor and the AMD Radeon RX 6800 XT graphics card. Without the 6800 XT graphics card, PC players will be unable to utilise ray tracing.

During the Resident Evil Showcase in January, it was announced that the game will be arriving this Spring. A demo titled Maiden is currently available to play exclusively for PS5 owners.

Along with a brand new gameplay trailer, Capcom also unveiled Re: Verse, a multiplayer mode which will come free with each copy of the game.