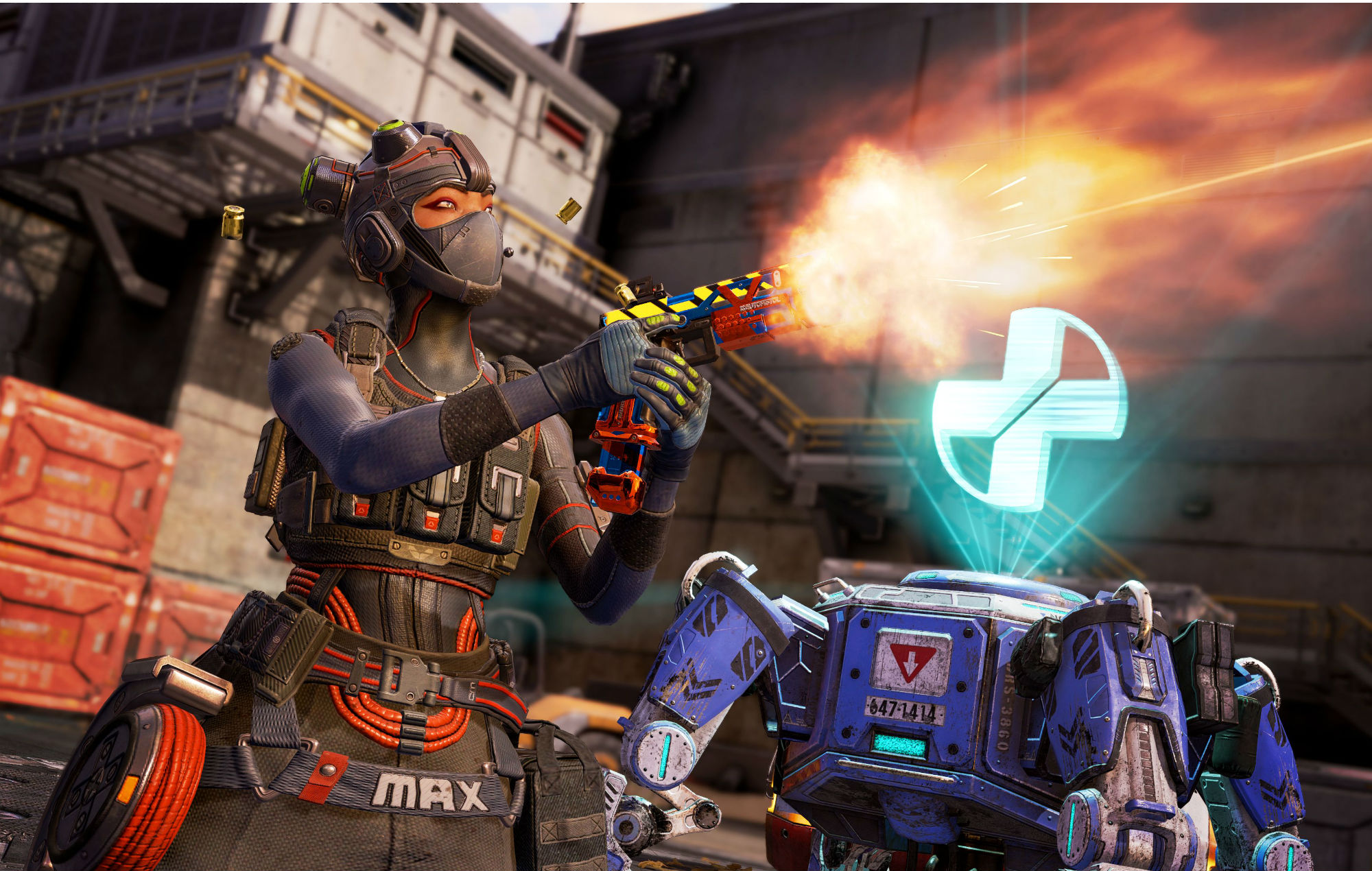 With season seven of Apex Legends fast approaching, Respawn Entertainment has begun revealing what will be included.

The season is known as Ascension and will add a new map, legend, vehicle and more. A launch trailer for the new season is scheduled on October 28 at 3PM GMT on the game’s official YouTube channel, however, the company has announced a few details ahead of its arrival.

Season 7: Ascension begins Nov 4 and brings with it a new map, new Legend, the introduction of Clubs, Steam, and more. Will you rise to the challenge or fall? Soon, we find out.

Apex Legends’ new map – marking the third added to the game – is called Olympus, and is described as a “beautiful, lush city in the clouds”, which is said to be “a long way down to the planet below.”

The new Legend, known as Horizon, will also come included with the new season. She is detailed as a “brilliant astrophysicist who escaped a black hole and aims to use her newfound mastery of gravity to keep a promise.”

You can see her Apex Legends backstory in the animated short below:

Other new additions to the season include The Trident, a vehicle built for squads and designed to scour the map at a faster speed; clubs, allowing players to build communities together; the Ascension Battle Pass, coming packed with 100 exclusive items, including Legendary skins, Apex sprays, and more; along with a new ranked season.

Steam users have also been confirmed to be receiving Apex Legends ready for season seven, when it launches on the service on November 4. Players who have previously been playing the game through Origin will be able to freely swap between the two launchers.

The Nintendo Switch version of the game that was expected to arrive later this year has been pushed back to 2021. The company said it required more time to “do justice to the game and make it into the great experience Switch players deserve”.