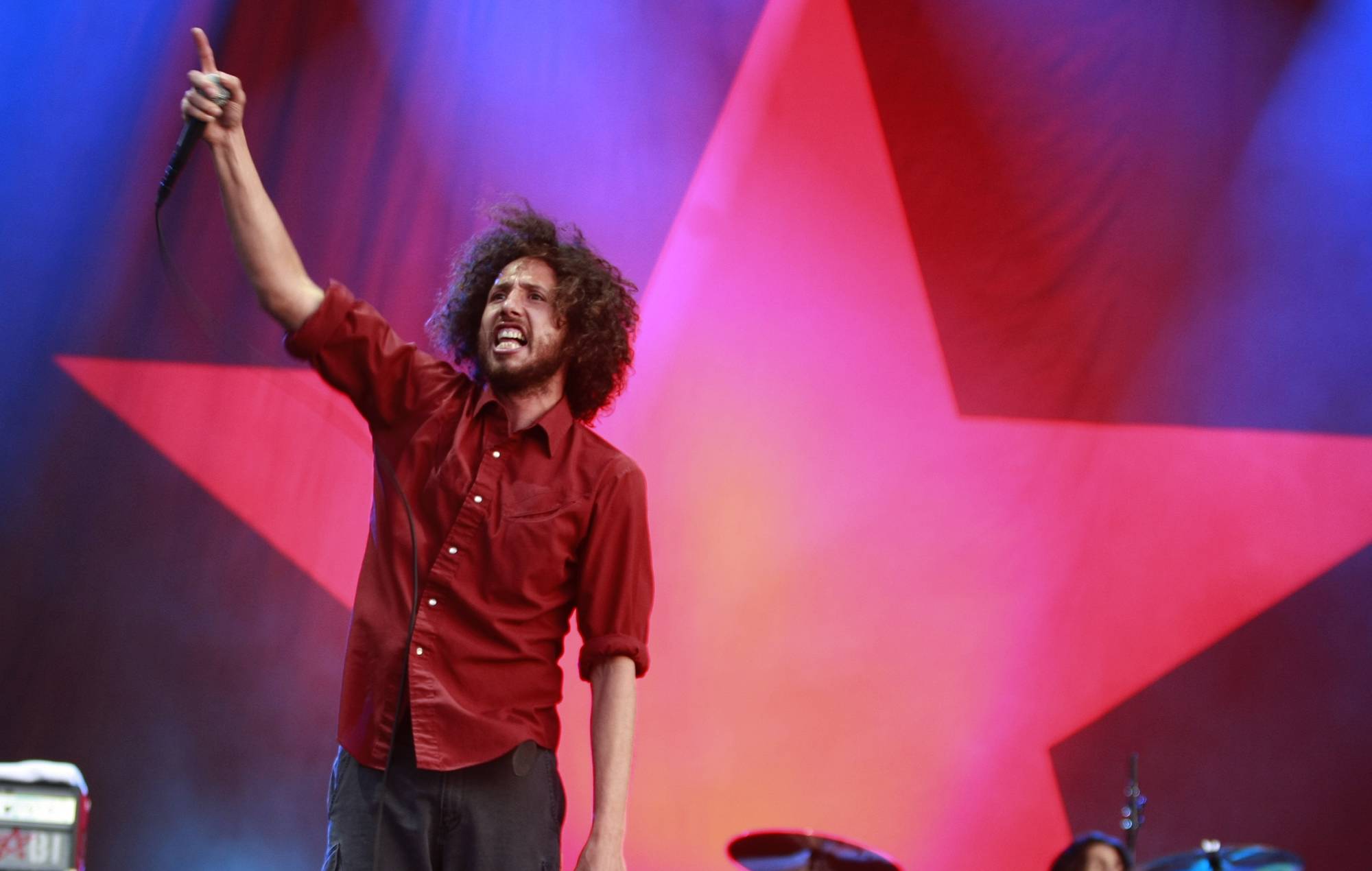 Vintage footage has surfaced of Rage Against the Machine frontman Zack de la Rocha performing alongside Dave Grohl in 1994.

The newly-resurfaced clip was filmed during a one-off reunion set by Grohl’s old band Scream, which took place at Hollywood’s Dragonfly Club.

Joining the band for a furious rendition of ‘Human Behaviour’, de la Rocha is seen letting loose in the energetic clip as he stalks the stage and joins Scream’s Peter Stahl on vocals.

Grohl, meanwhile, assumes his position on drums – a role he previously held in the DC punk stalwarts from 1986 to 1990 before joining Nirvana.

Sharing the footage on Facebook, Scream explained that the mini-reunion took place during a record-release show for the band Wool, which featured Peter Stahl and his brother Franz – who would go on to become an early member of Foo Fighters.

Thanx hate5six.com 4 finding this 1994 video of us and BrooklynVegan Live For Live Music Theprp.com and everyone else…

“Wool drummer Chris Bratton also played in the HC band Inside Out with Zack. Dave Grohl was in the house too; this was just before he got the Foos going,” they wrote.

The video was initially uploaded to YouTube’s hate5six channel earlier this week, along with a description which shines further light on it.

“Every now and then I get the privilege of helping track down/restore/archive incredible moments lost in time,” they wrote.

Like this surprise SCREAM reunion set from August 23, 1994 at the Dragonfly in LA when Zack de la Rocha performed ‘Human Behavior’ alongside Pete Stahl with Dave Grohl on drums. Huge thanks to Marc Maxey for finding his tape and sending it to me and Chris Bratton for mentioning this even happened.”