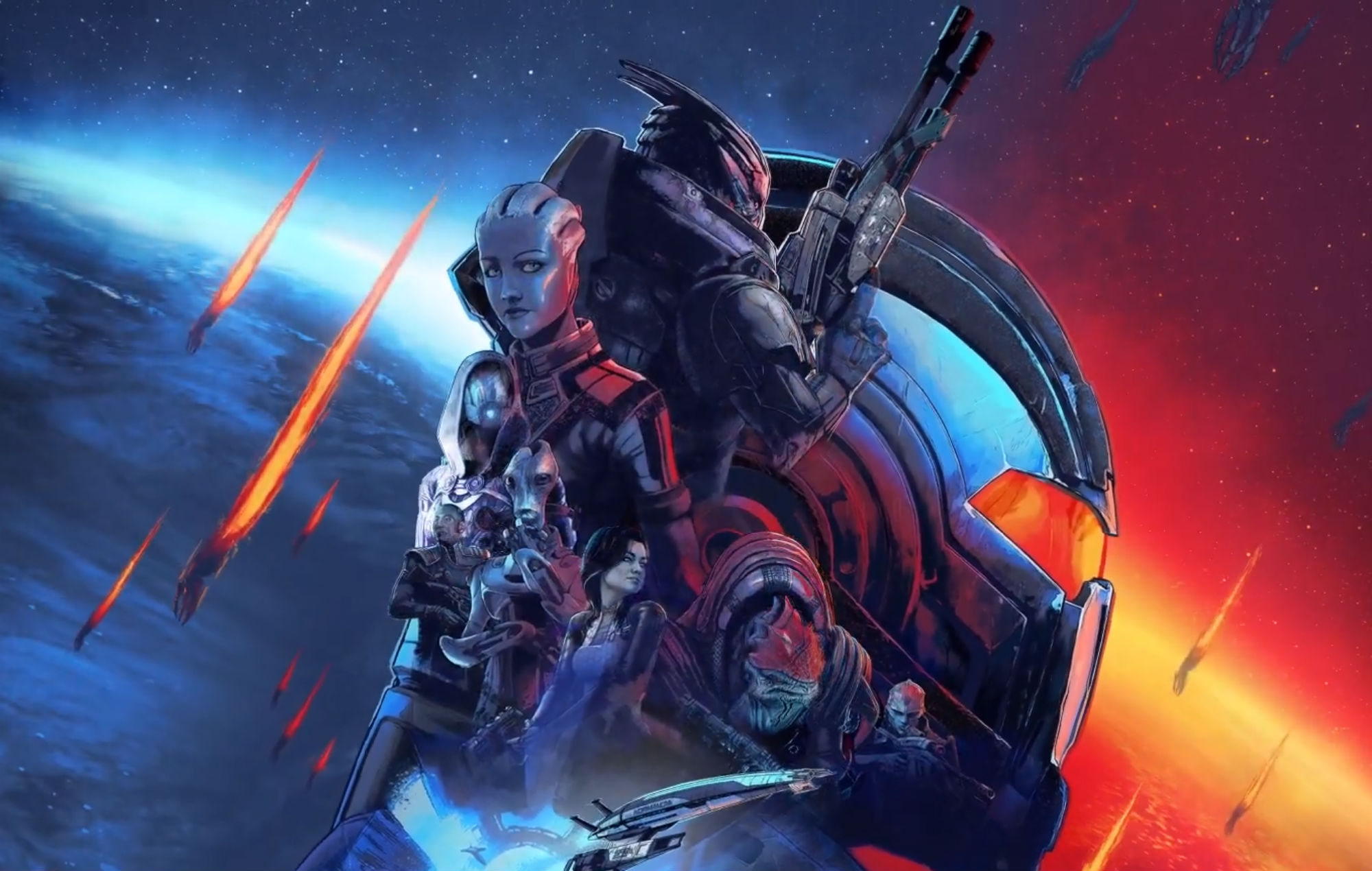 The news was shared on Twitter, as two retail sources were discovered to share the same release date for Mass Effect Legendary Edition. The date in question is slated for March 12, specifically for the PS4 version, however, both pages no longer appear to be live.

See the sources below:

Eurogamer has also corroborated the reports, stating that it understands the rumoured date to be accurate. As of yet, EA has still not revealed a confirmed release date for the game outside of a Spring release window, nor has it showcased any gameplay footage for what the remaster may entail.

At the time of its announcement last year, the company revealed that the game would be arriving on PC, PS4 and Xbox One, with “forward compatibility and targeted enhancements” on both the PS5 and Xbox Series X. The original trilogy will be included within the bundle, remastered and optimized for 4K with higher resolutions and improved framerates, alongside further enhancements to textures, lighting and character models.

Alongside the upcoming remastered trilogy, a brand new Mass Effect title is also in the works. It was originally announced the same times as the Legendary Edition, before a full length trailer was dropped at The Game Awards back in December.

It seemed the events of the game will follow on from Mass Effect 3, with the tagline “Mass Effect Will Continue”.