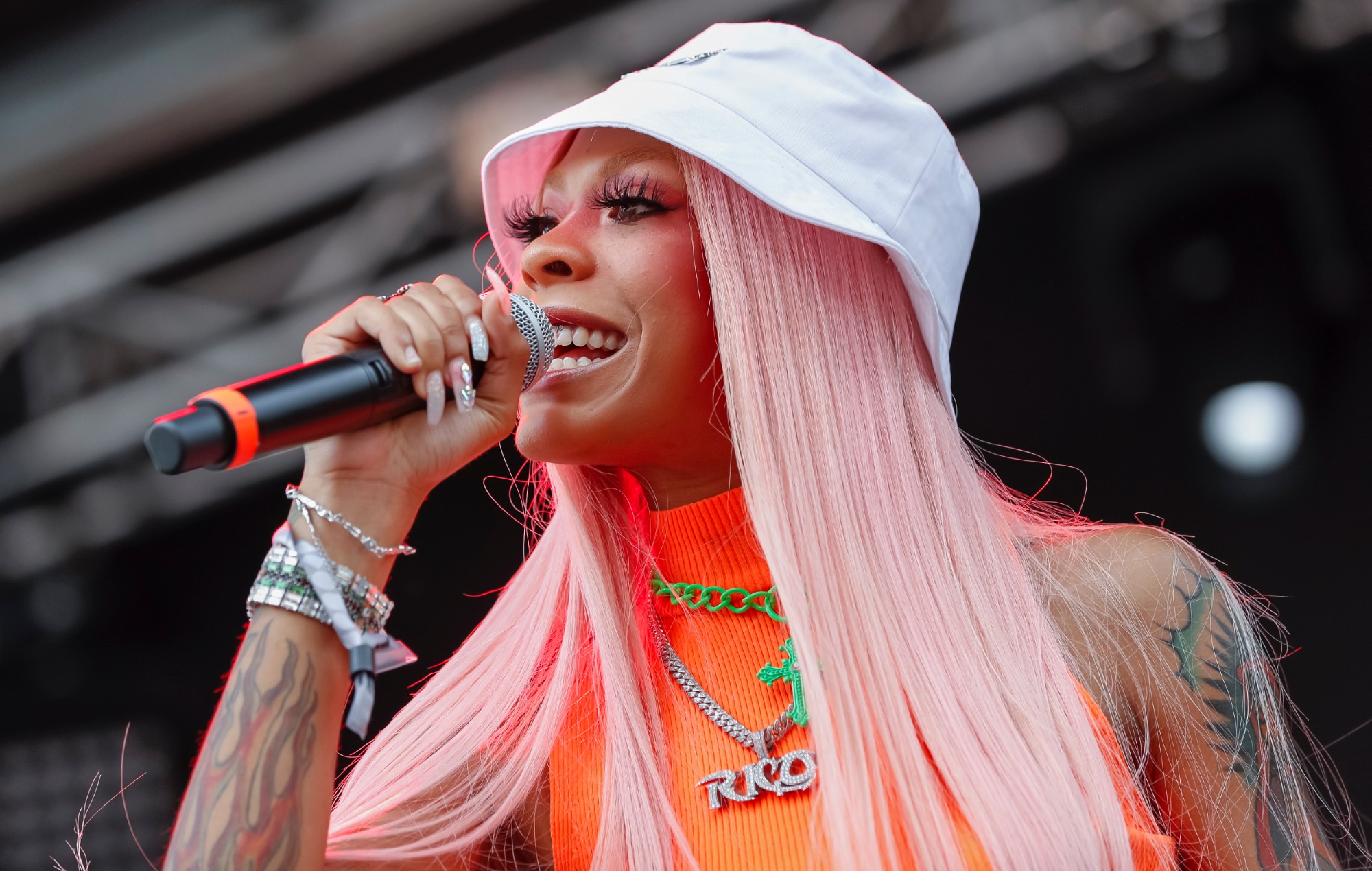 In a note posted to social media, Rico said that she’s “happy to finally be sharing ‘iPhone'” with all of her “fans and supporters”.

She also said that she feels anxious about the release of ‘Nightmare Vacation’, which she says has been two years in the making. Rico is yet to confirm its release date.

“Some of you probably know alot [sic] of the songs I made in the process…but not the actual music thats [sic] making the album…you guys know I love suprises [sic].”

“While working on this I remember feeling alone alot [sic] of the time. In the studio alienating myself from the world. But every time I came back, you guys were there and I couldn’t ask for better fans.”

This is Rico’s second collaboration with 100 gecs this year, following their remix of ‘ringtone’ alongside Charli XCX and Kero Kero Bonito.

‘iPhone’ also marks Rico’s second new song in just the matter of a week, after linking up with Kali Uchis for her latest track ‘Aqui Yo Mando’.