Ringo Starr reveals which Beatles song is his favourite 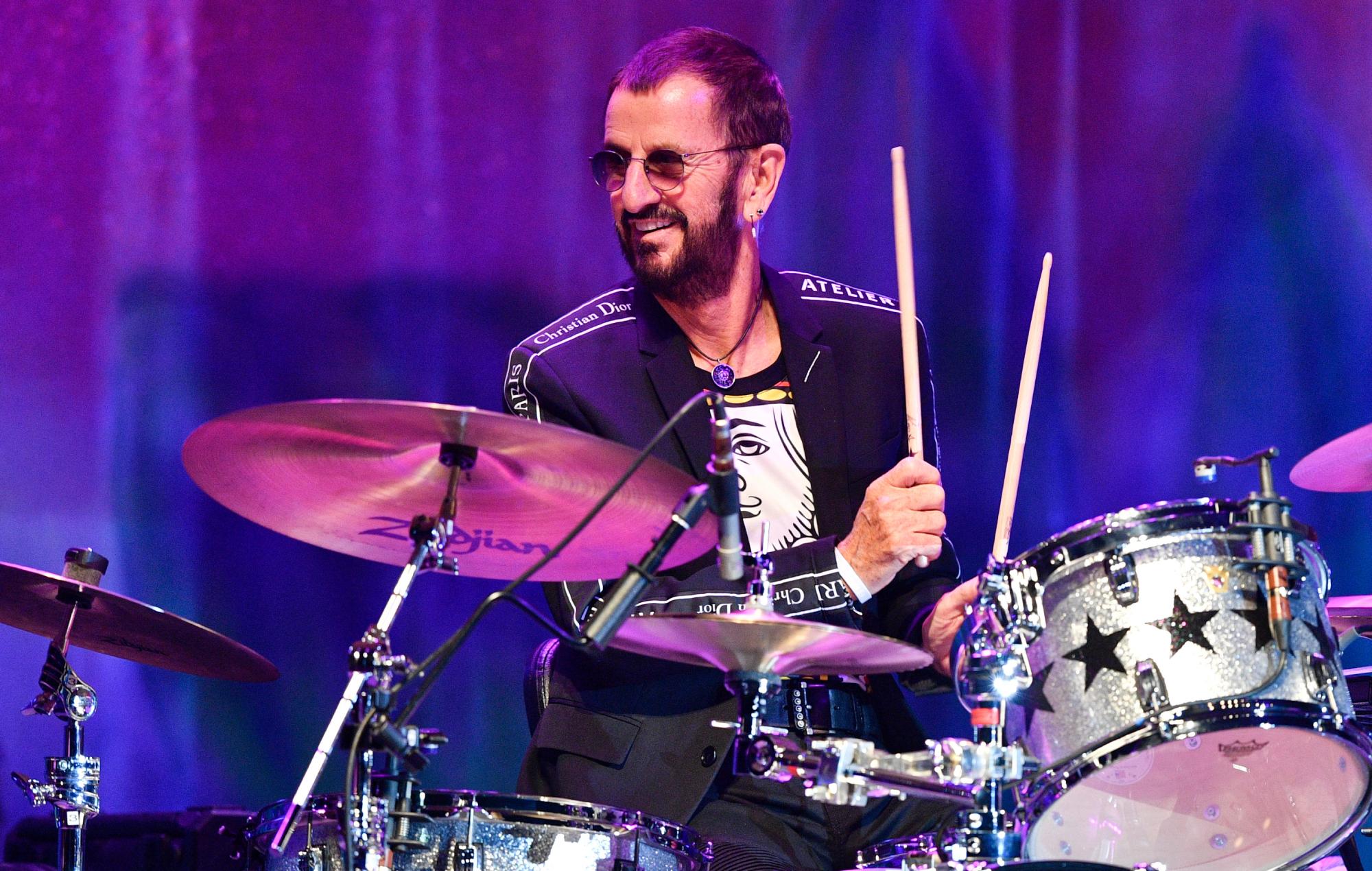 Ringo Starr has named his favourite Beatles song during an appearance on The Late Show With Stephen Colbert.

The legendary drummer revealed the track during Colbert’s 15-question ‘The Colbert Questionert’ – a segment he initially recorded when he appeared on The Late Show back in March.

Colbert asked Starr: “You get one song to listen to for the rest of your life. What is it?” The Beatle quickly answered: “[The Beatles’] ‘Come Together’.

“There’s lots of other favourites, but if you want one, ‘Come Together’ can’t be bad,” Starr said, adding that it was his favourite Beatles song. “I just think it worked perfectly with the band and the song and John being John. I loved that moment.”

Starr also shared his unique take on the afterlife after Colbert asked him what happens when we did. “I think we go to heaven,” Starr said. “Heaven’s great, but you don’t stay there too long; you just gotta get yourself together again and come deal with all that [shit] you didn’t deal with last time you were here.”

Other revelations made by Starr in the segment included: his favourite sandwich (“Cheese”), scariest animal (“I think a lion would be scary”), his least favourite smells (“Bodily functions”, he said, something he discussed in Dave Grohl’s What Drives Us film), and the most used app on his phone (“Twitter”).

Sadly, fans didn’t get to find out what Starr’s favourite action film is because The Beatle abruptly ended the ‘Questionert’ before Colbert could get an answer out of him.

Last month, Ringo Starr paid tribute to his former Beatles bandmate John Lennon as “a brilliant artist and a brilliant man” during a worldwide listening party.

Meanwhile, Starr has criticised the original 1970 Beatles documentary Let It Be for being “too miserable”.

The post Ringo Starr reveals which Beatles song is his favourite appeared first on NME.