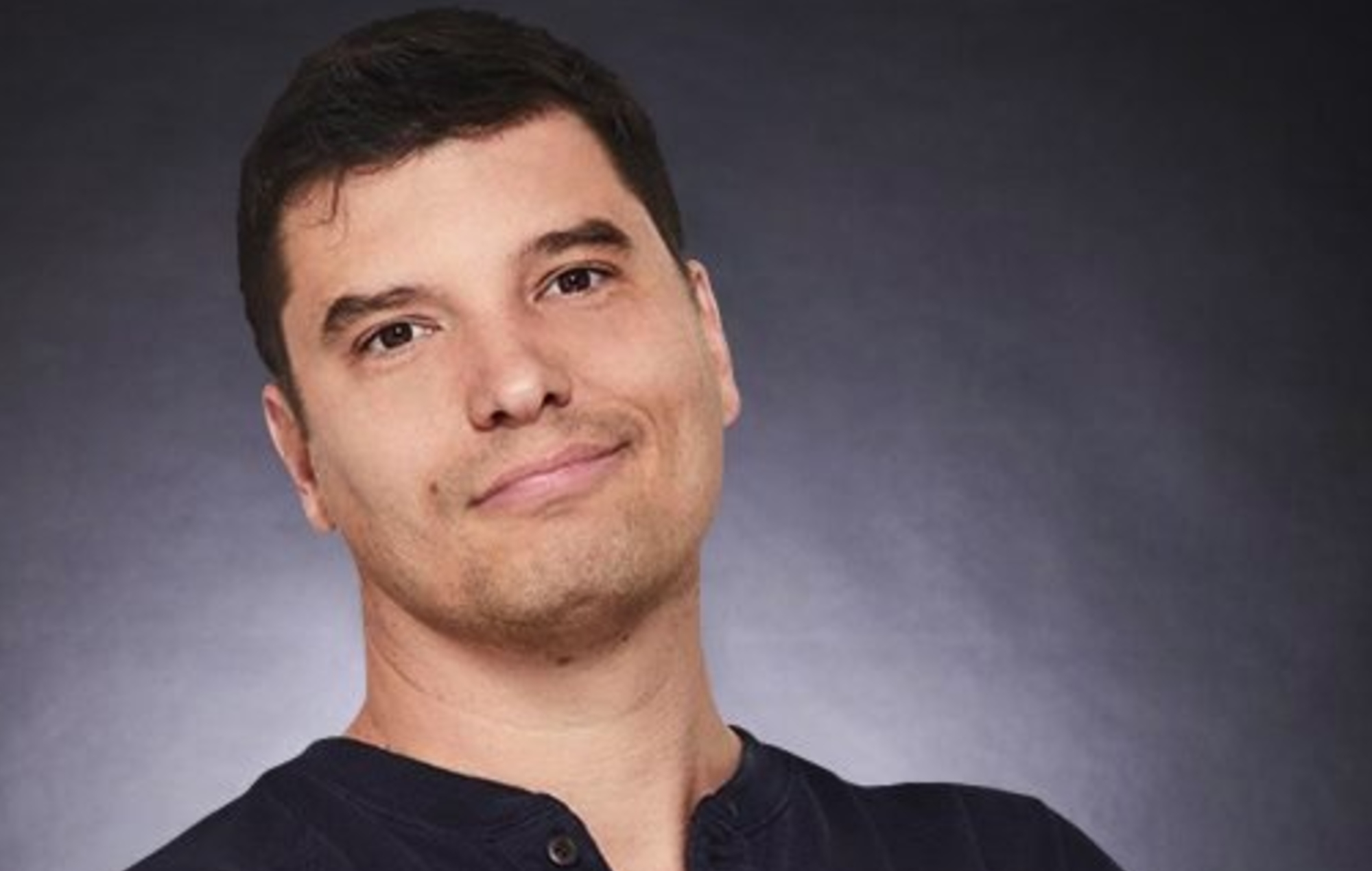 A former Riot Games employee has filed a lawsuit against CEO Nicolo Laurent over alleged sexual harassment and gender discrimination.

The lawsuit was filed in early January by Laurent’s former assistant Sharon O’Donnell, as obtained and shared by Vice Games. O’Donnell alleges in the lawsuit that, over the course of her three-year run at Riot Games, she was subject to sexual harassment and gender discrimination, and also claims that she was wrongfully terminated.

In addition, the lawsuit also states that Laurent’s hostility towards O’Donnell worsened after she rejected his advance, resulting in “further yelling and being spoken to in a condescending manner” and having “job duties taken away”. It also claims that O’Donnell was eventually terminated after she escalated the matter to HR.

O’Donnell’s lawsuit also alleges that she was not monetarily compensated properly for her work, despite working overtime on multiple occasions. She was allegedly also denied meal breaks.

O’Donnell is seeking damages for the compensation she is rightfully owed, past and future medical expenses according to proof, costs of the lawsuit incurred moving forward, and punitive damages among others. Read the complete lawsuit here.

A Riot Games spokesperson said in a statement to Vice that “a special committee of our Board Of Directors is overseeing the investigation, which is being conducted by an outside law firm”. They added that Laurent “has pledged his full cooperation and support during this process”, but is also continuing to work as normal for the time being.

The Riot Games rep also refuted claims that O’Donnell was wrongfully terminated: “One subject we can address immediately is the plaintiff’s claim about their separation from Riot. The plaintiff was dismissed from the company over seven months ago based on multiple well-documented complaints from a variety of people. Any suggestion otherwise is simply false.”

As noted by Vice, O’Donnell’s lawsuit fits a long trend of sexual and gender discrimination against female Riot Games employees. In past years, Kotaku had reported about the toxic culture at the company. In addition, over 100 female employees of the company walked out in 2019 to protest the use of forced arbitration to settle sexual harassment lawsuits.

Rioters For Change, a group of Riot employees advocating for change within the company, has since commented on the recent allegations against CEO Nicolo Laurent. Check out their statement here.