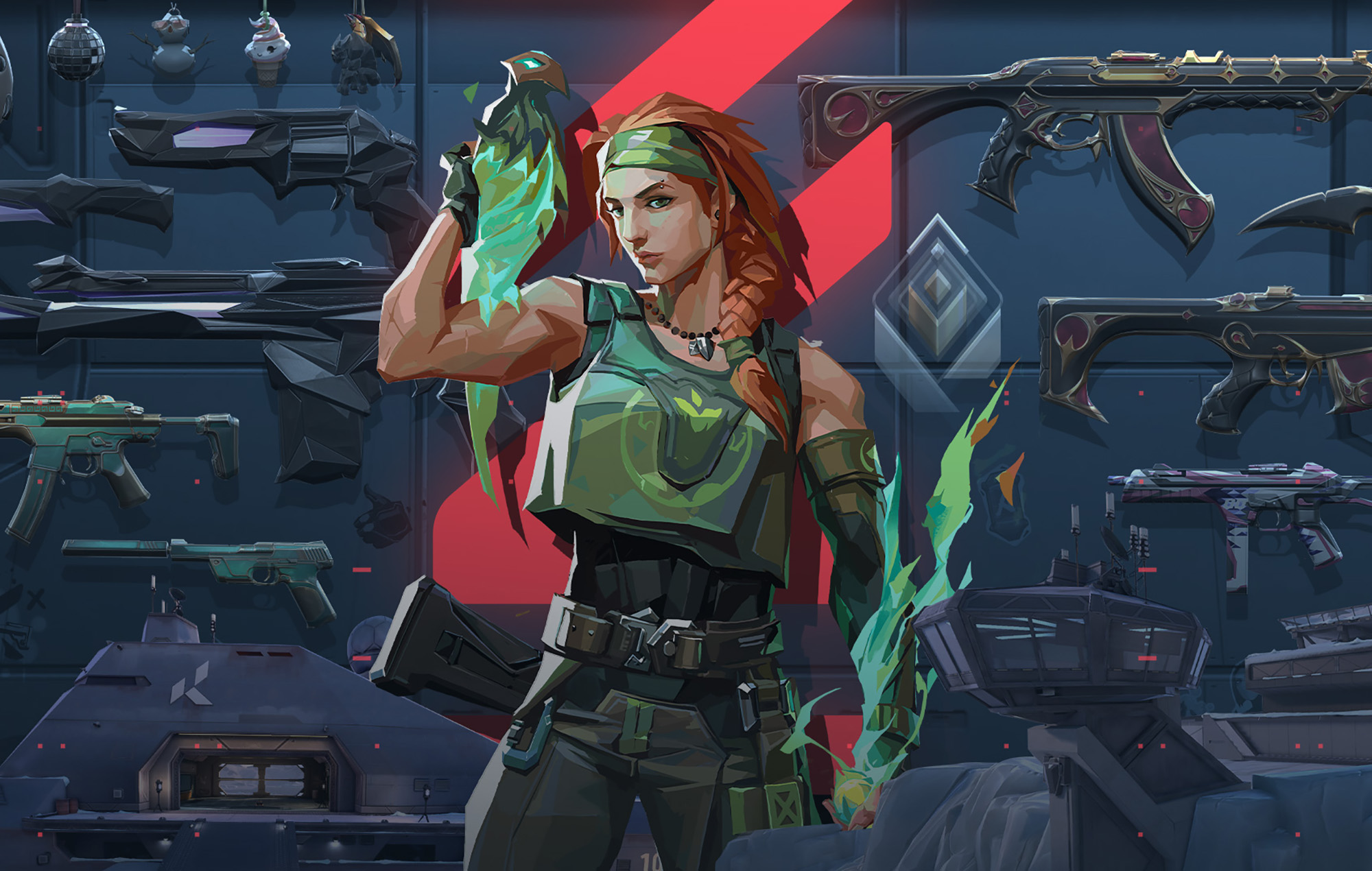 Riot Games has announced that it will be pushing back the launch of Valorant’s new Act 3 agent by two weeks.

The developer revealed the delay in a new blog post, which detailed the changes headed to the game when Act 3 launches. The currently unnamed agent was supposed to launch alongside the new act, which arrives on October 13, but has since been postponed by two weeks to make way for the previously revealed Icebox map.

“Moving Icebox up from Episode 2 does come with a trade-off: we’ll be delaying the release of our newest Agent for two weeks (one patch cycle) after the start of Act 3,” Riot Games explained. “Delaying the release of a new Agent allows us to better handle any issues that might emerge when launching alongside Patch 1.10.”

Riot Games then added that the delay will also give the developer and its team more time to resolve potential bugs and exploits that might occur with the launch of Icebox. “We want to be faster when it comes to resolving any issues or exploits. This delay gives our team some breathing room to make sure current Agents play nice with the new map […] before introducing another variable,” it said.

The new Agent will instead launch on October 27, alongside the scheduled release of Patch 1.11. Although Riot Games has remained tight-lipped on the upcoming agent, the post features an image of the female agent decked out in Rambo-esque military gear, with green flames in one hand and a glowing bird in the other.

Last month, Riot Games released patch 1.09 for Valorant, which finally changed up the game’s Operator sniper rifle, alongside various nerfs and buffs for agents such as Omen, Jett and Viper.