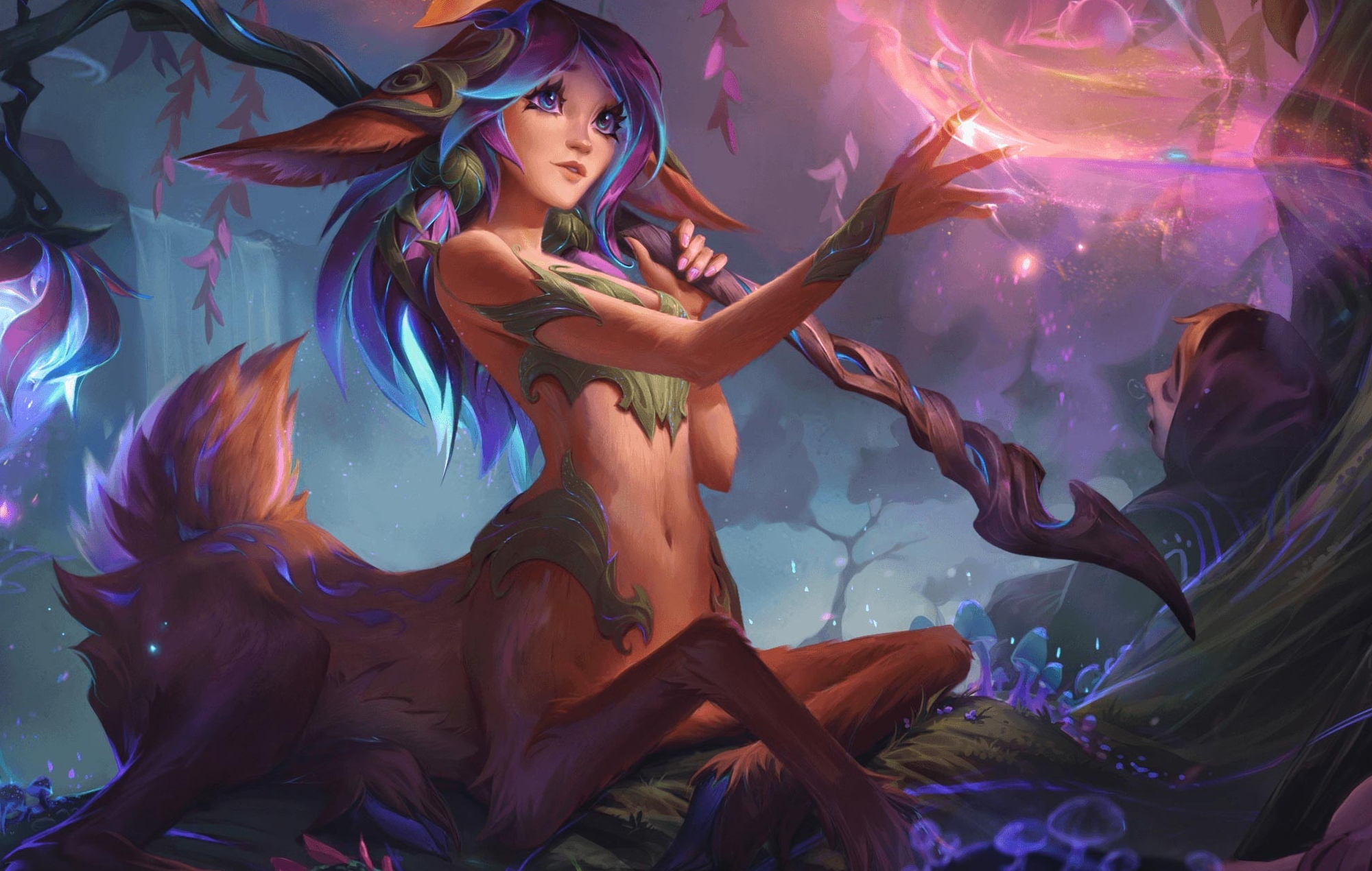 Riot Games has revealed the magical fawn Lillia, the newest champion to join the League Of Legends roster.

Lillia was revealed via a new teaser trailer, as well as a blog post on the League Of Legends website that dives into her story and abilities. Lillia is being described as a “shy, clumsy and self-conscious” jungler, who Riot said is also “the bravest champion” they’ve created so far.

Check out the teaser trailer below.

“I really wanted Lillia to feel like a shy, awkward fawn. It was a big challenge. How do you make ‘shy’ active?” champion designer Dan Emmons remarked. “Specifically, I wanted her to be weak against early invades. If you stumble upon this fawn in the forest, she should get scared and have to run away because she can’t fight you yet. And her movement speed gives her the ability to do that.”