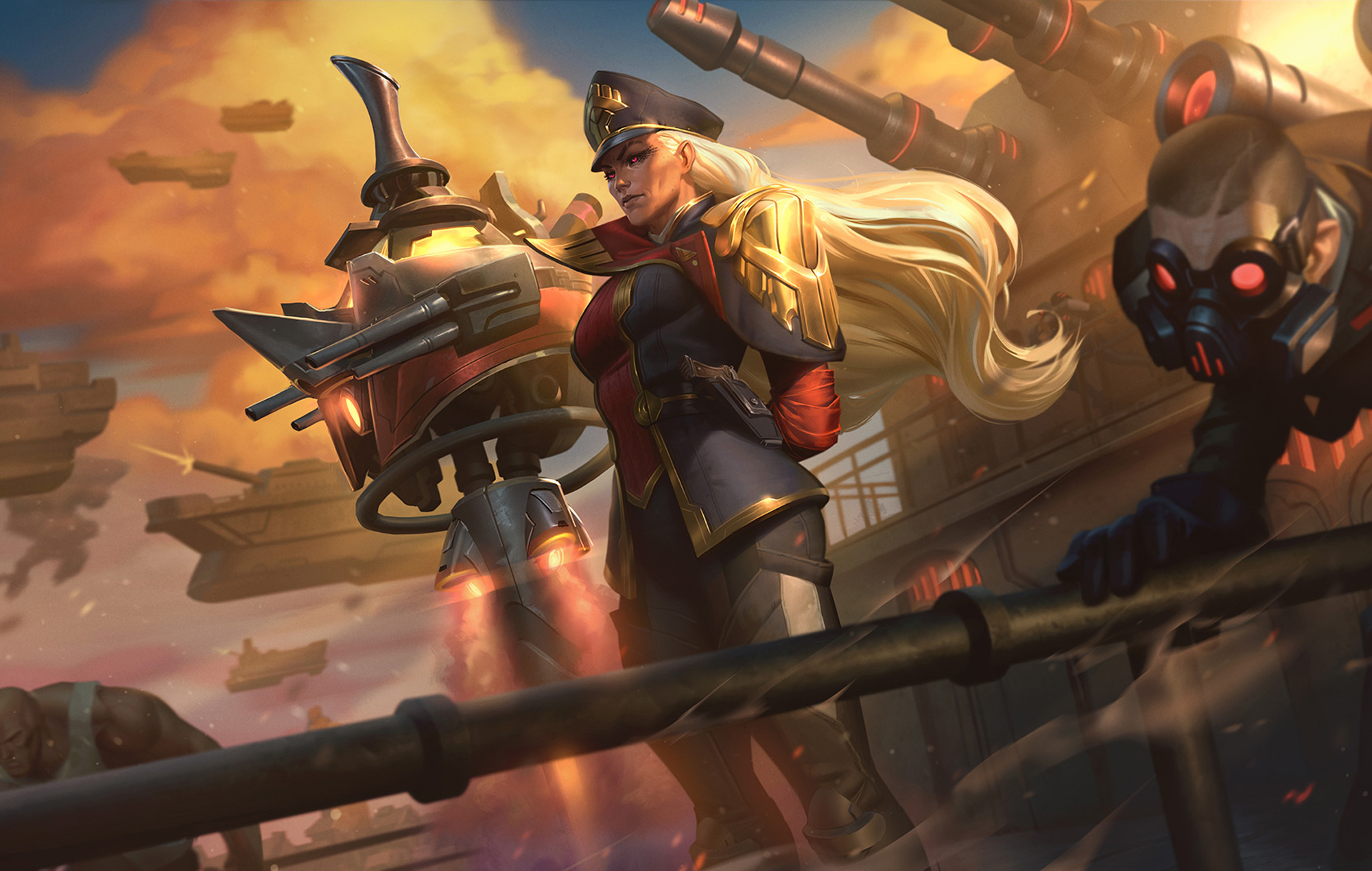 Riot Games has announced it is “making behavioural systems matter more” in League Of Legends.

In an extensive post on the League Of Legends site and first spotted by Eurogamer, Hana “TimTamMonster” Dinh, product lead for behavioural systems, has explained the plan. The company aims to shift its “focus to the 95 per cent” therefore meaning the bulk of players who play appropriately.

As the post explains, the company’s data has found that only 5 per cent of players are “consistently disruptive”. It also adds that “the other 95 per cent are regular players who get tilted every once in a while, and these players make up 86 per cent of our reports”.

By focusing on the 95 per cent, the plan is to build “solutions that directly impact you”. Riot wants to reinforce positive play, and explains that “behavioural systems shouldn’t just be about punishing bad players – it should also reward great ones”.

For instance, there will be an exclusive skin for players that reach Honour 5 as part of the end of season rewards.

Elsewhere, Riot plans on targeting widespread behaviours so that it can cut down on issues. In particular, verbal abuse is being worked on. “There are a number of exciting projects we’re planning, including an upgrade to more advanced models to increase verbal abuse detections. We expect to see improvements in this area by up to 10x,” explains the post.

Champ select reporting has also been an issue. Riot admits that “although we have been monitoring these reports, we didn’t add punishments for them accordingly as promised”. The company is planning on “tying punishments to champ select reports”. Because of that plan, an update is coming “very soon”.

Ultimately though, as the post explains, “only you can stop yourself from being disruptive”. It concludes by adding that the team knows that “you care about our community too”. “We can shape League‘s future together,” it finishes with so as to encourage players to help matters.

In other gaming news, FromSoftware employees have reported low wages and poor working conditions at the highly regarded firm.