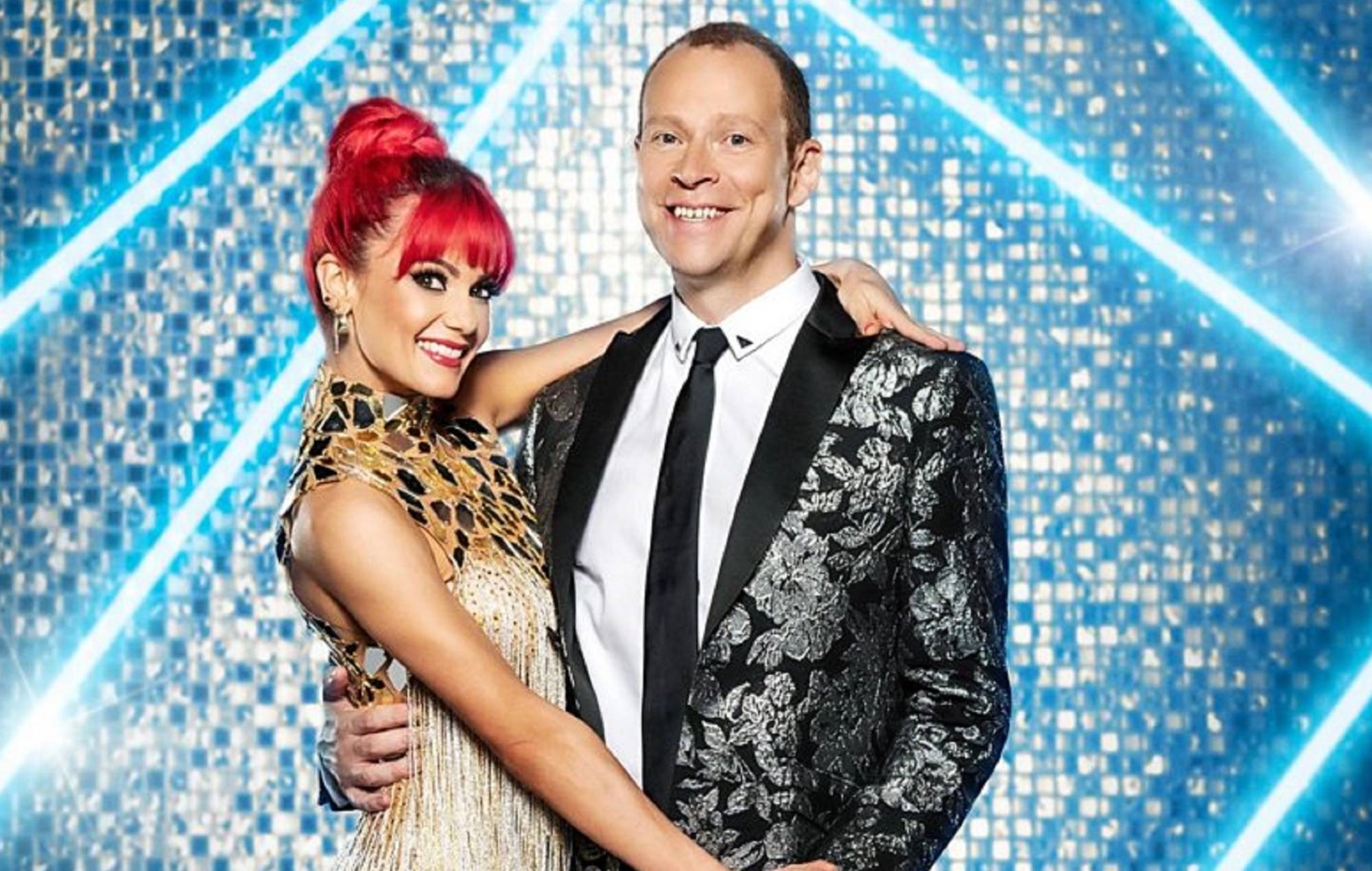 Robert Webb has pulled out of Strictly Come Dancing due to ill health.

The Peep Show star has withdrawn from the BBC One show following advice from his doctor. Webb had open heart surgery two years ago.

According to BBC News, he had an urgent consultation with his heart specialist after experiencing symptoms and she recommended he pull out of the series.

Webb, 49, said he was “extremely sorry” that he had to leave the show.

"It's been a ride"… We'll miss you Robert and Dianne

“I’m proud of the three dances that [dance partner] Dianne Buswell and I managed to perform and deeply regret having to let her down like this,” he said.

“I couldn’t have wished for a more talented partner or more patient teacher, and it’s a measure of Dianne’s professionalism and kindness that I was able to get as far as I did.”

He added: “I will definitely miss learning new dances and being able to do new dances. It’s been a ride.”

Going into the show his Peep Show co-star David Mitchell shared his support for his comedy partner.

Speaking previously with NME, Webb also recalled the time he found out he was sick and shared details of his diagnosis.

“It turned out I was incredibly unwell,” he said. “I knew something was up, but I didn’t realise that my heart was on its last legs. The mitral valve had prolapsed and was flapping about uselessly, and the heart had grown and remodelled to desperately keep the show on the road.”

He added: “The cardiologist said that in two to six months the heart was going to fail”.

The post Robert Webb pulls out of ‘Strictly Come Dancing’ due to ill health appeared first on NME.