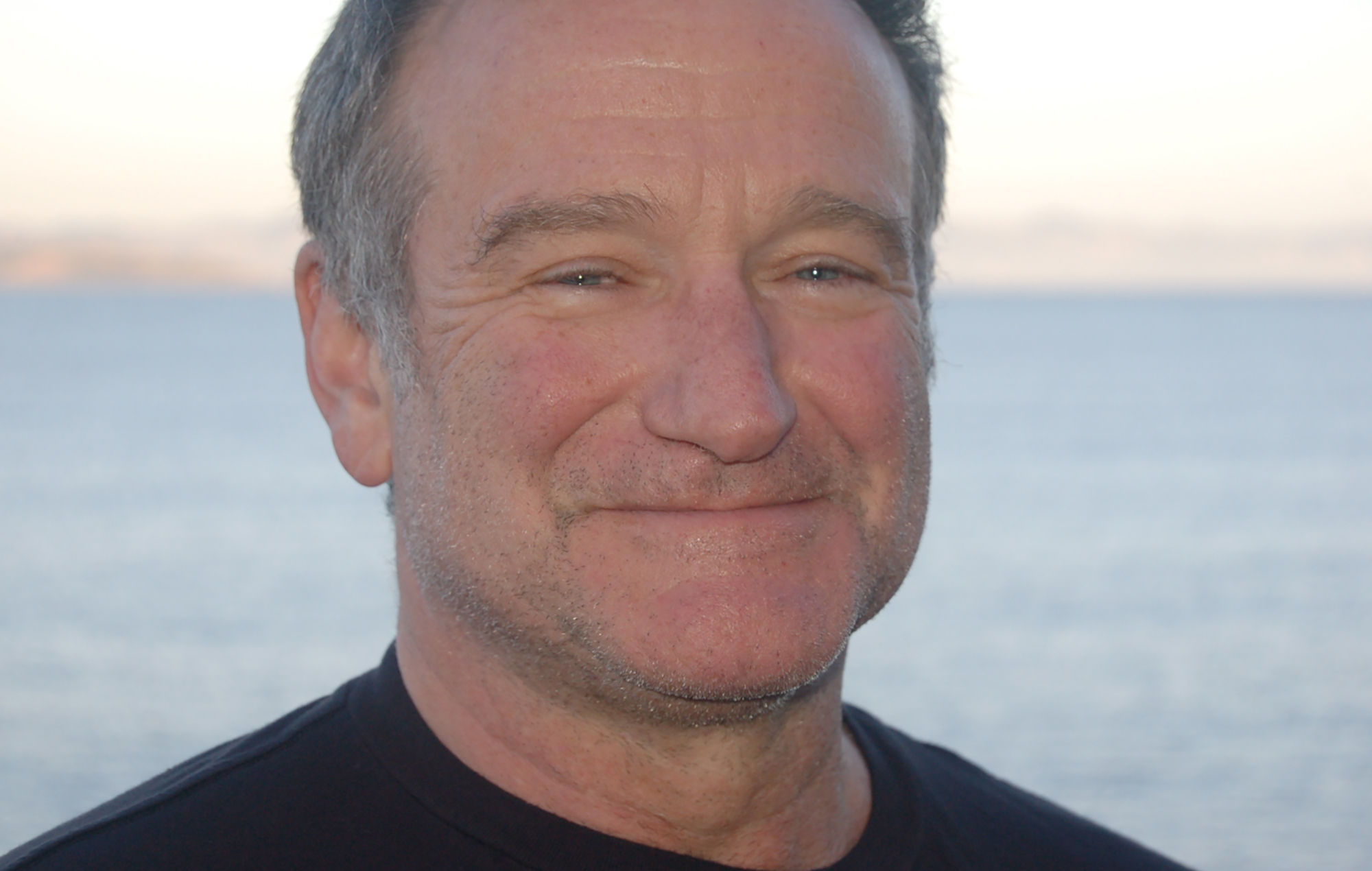 When news broke in August 2014 that beloved actor and comedian Robin Williams had died by suicide, an outpouring of public grief soon followed. As the tributes poured in, the media was rife with speculation and reporters were quick to blame Williams’ historic issues with drugs and alcohol. Consensus was nowhere to be found because, well, no one really knew the truth. Months later, it was revealed that Williams had been battling with a degenerative disease called Lewy Body Dementia.

New documentary Robin’s Wish, out now, investigates the final months of the late legend’s life, laying bare for the first time the full heart-breaking truth with input from his wife, Susan Schneider Williams, and a number of friends and colleagues too.

Director Tylor Norwood and the President of the Lewy Body Society, Professor Ian G. McKeith, walked NME through the new film – shedding some extra light on its many revelations. Here’s what we learned…

Media speculation about drugs or financial troubles was untrue

The 63-year-old had spoken openly about his historical struggles off-camera, which included a history of depression as well as drug and alcohol addiction. It was inevitable that these problems would be picked up as potential reasons for his death – but this was pure speculation, says Norwood: “This idea that he was on drugs or ran out of money: none of that is true.” The film itself argues that Williams was sober, clean and happily in love with this third wife, Susan Schneider Williams, whom he had wed in 2011.

He died without knowing about his dementia

While Williams could tell something was wrong, he never knew he had Lewy Body Dementia. Prior to his death, he was misdiagnosed with Parkinson’s Disease instead, but continued to challenge the decision with his neurologist. “It was like the entire time he was trying to solve the puzzle alone,” says Norwood. “It is very important to families to get a diagnosis. It is important to know what is wrong and what you’re dealing with,” adds Professor McKeith, who believes that Williams suffered from a form of dementia experts “often see but don’t recognise”. Sufferers commonly experience hallucinations, paranoia, confusion, REM Sleep Behaviour Disorder (physically acting out their dreams) and more besides, making it tricky to diagnose.

He worked through the illness

Robin Williams continued to act despite difficulties on-set. Robin’s Wish reveals that not only would he struggle to remember his lines but his left arm would often tremor too. John R. Montgomery, executive producer on The Crazy Ones, says he would “start slow but finish strong” during the shoot. And Shawn Levy, who directed Williams in all three Night at the Museum movies, admits that he saw Williams’s morale “crumbling” as they worked on the third film: “I saw a guy who wasn’t himself and he thought that that was unforgivable.”

“The thing that troubled him wasn’t his ego,” Norwood adds, “but that he wasn’t getting to give in the way that he wanted to.”

His wife continues to raise awareness about Williams’ condition

Susan Schneider Williams, who married the actor in 2011, has been dedicated to educating people about her husband’s illness. She’s written articles in medical journals and a book, as well as working closely with McKeith. “If we look at brain autopsy material, we estimate 10-15 per cent of people with dementia have Lewy Body disease,” he says. “In NHS clinics, only about 5 per cent of people with dementia are getting diagnosed with Lewy Body Dementia, so we’re underdiagnosing by quite a lot…. Now we’re producing materials to help doctors ask the right questions and get there quicker. People are beginning to recognise it earlier.”

‘Robin’s Wish’ is out now on all major digital platforms