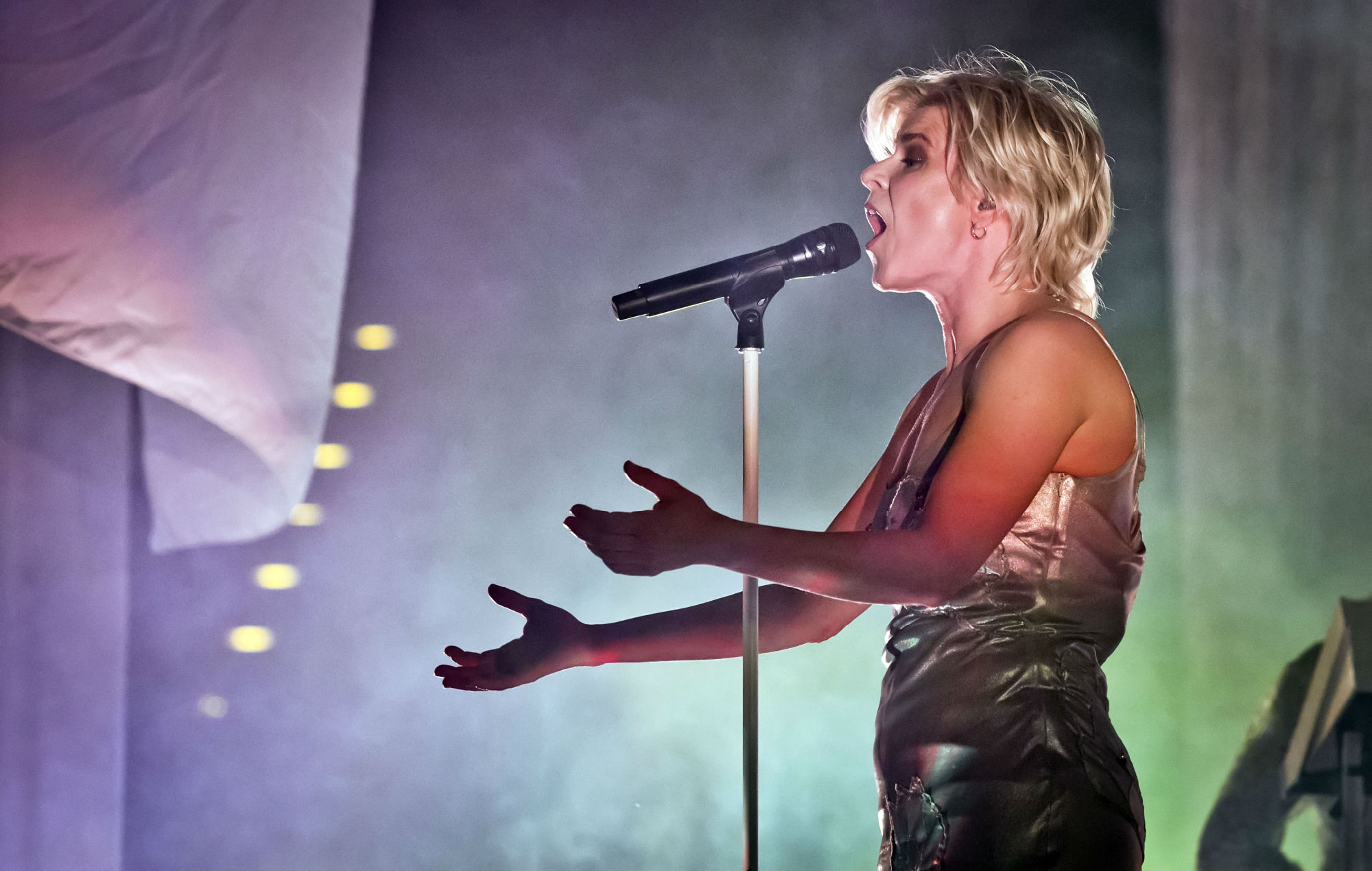 Robyn has hinted that some new music is on the way this week after sharing a new clip on social media. You can listen to it below.

You can listen to the clip and see the posts below:

Back in June, Robyn announced details of a limited edition run of ‘Honey’ remixes on 12″ vinyl.

The Swedish pop star released the ‘Honey’ single back in September 2018, with it going on to serve as the title track of her acclaimed eighth album.

The collection comprised remixes of the songs ‘Honey’, ‘Between The Lines’, ‘Beach2k20’, ‘Ever Again’ and ‘Baby Forgive Me’.

Brand new and unheard remixes by Avalon Emerson, Floorplan and Louie Vega featured in the collection, alongside fan favourites and alternative versions which were pressed on vinyl for the first time.

Robyn recently shared a special quarantine performance of her hit ‘Dancing On My Own’. The song celebrated its 10-year anniversary earlier this month.

Earlier this year, Charli XCX and Héloïse Letissier of Christine And The Queens presented Robyn with the Songwriter Of The Decade at the NME Awards 2020.

“I’ve prepared a long speech. I feel like I’m at the awards show at the Fifth Element, the [Luc Besson] film and I’m very flattered for the appreciation that NME has shown me over the years. But this is kind of a lifelong prize to be the Songwriter Of The Decade and I appreciate it so much,” Robyn said.