Record Store Day has unveiled the complete list of releases for its upcoming 2020 edition. Amongst all those highlights is the first-ever vinyl pressing of Robyn’s 2005 self-titled album.

Coming almost 15 years to the day of the album’s original release (it dropped on April 29th, 2005), the reissue is limited to 2,000 copies and pressed on 180 gram colored vinyl. The double LP also features new artwork and a reconfigured tracklisting that includes the bonus tracks “Dream On” and “Jack U Off”. The latter cover of Prince’s Controversy track was previously only available on UK and Australian re-releases and special editions of the album.

See the new artwork and tracklist for Robyn’s RSD vinyl release below. You can also check out the complete RSD release list over at the Record Store Day website.

Meanwhile, Robyn is set to appear at a handful of music festivals this summer, including Miami’s iii Points, London’s Lovebox, and Manchester, England’s Parklife. Tickets to all her upcoming concerts can be found here. 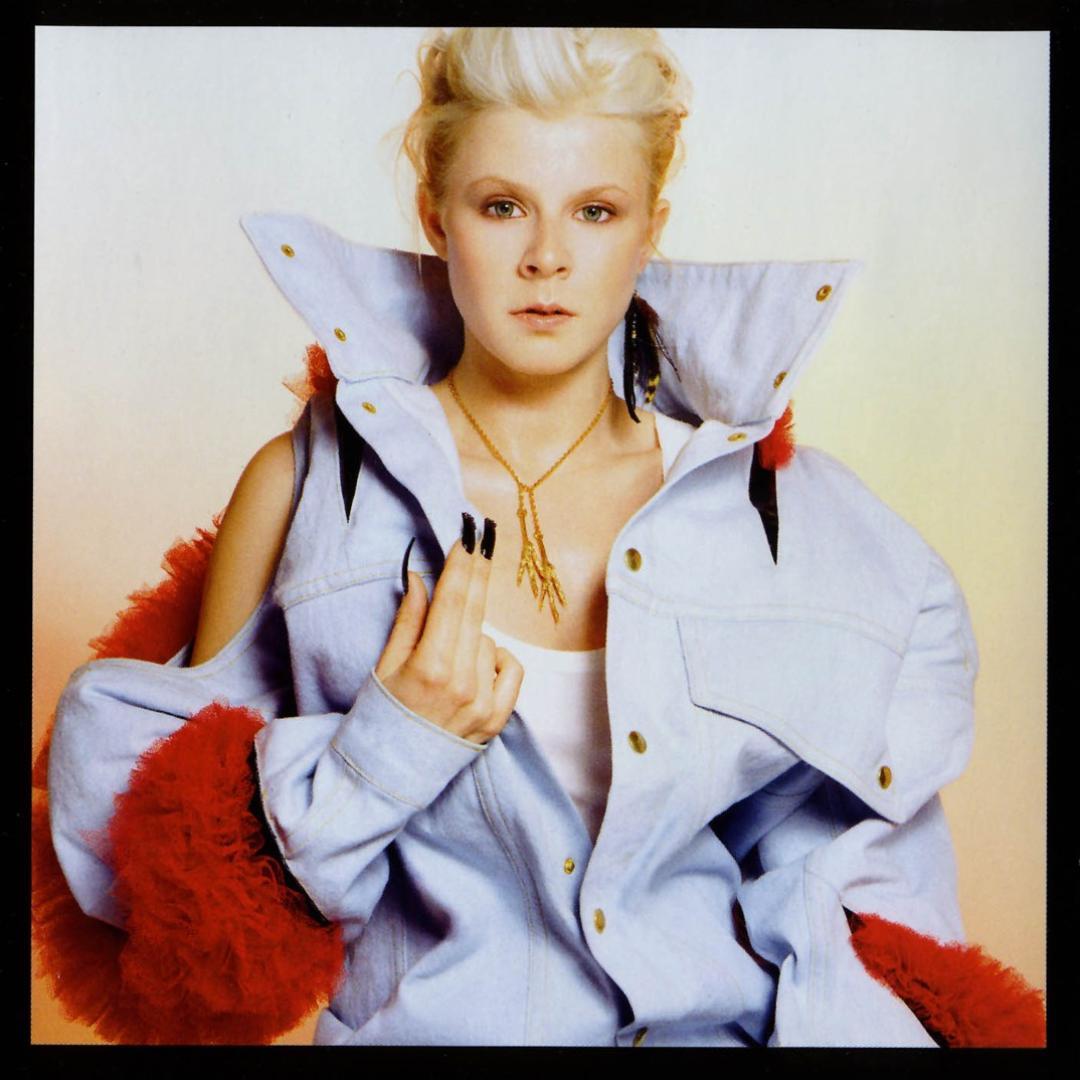