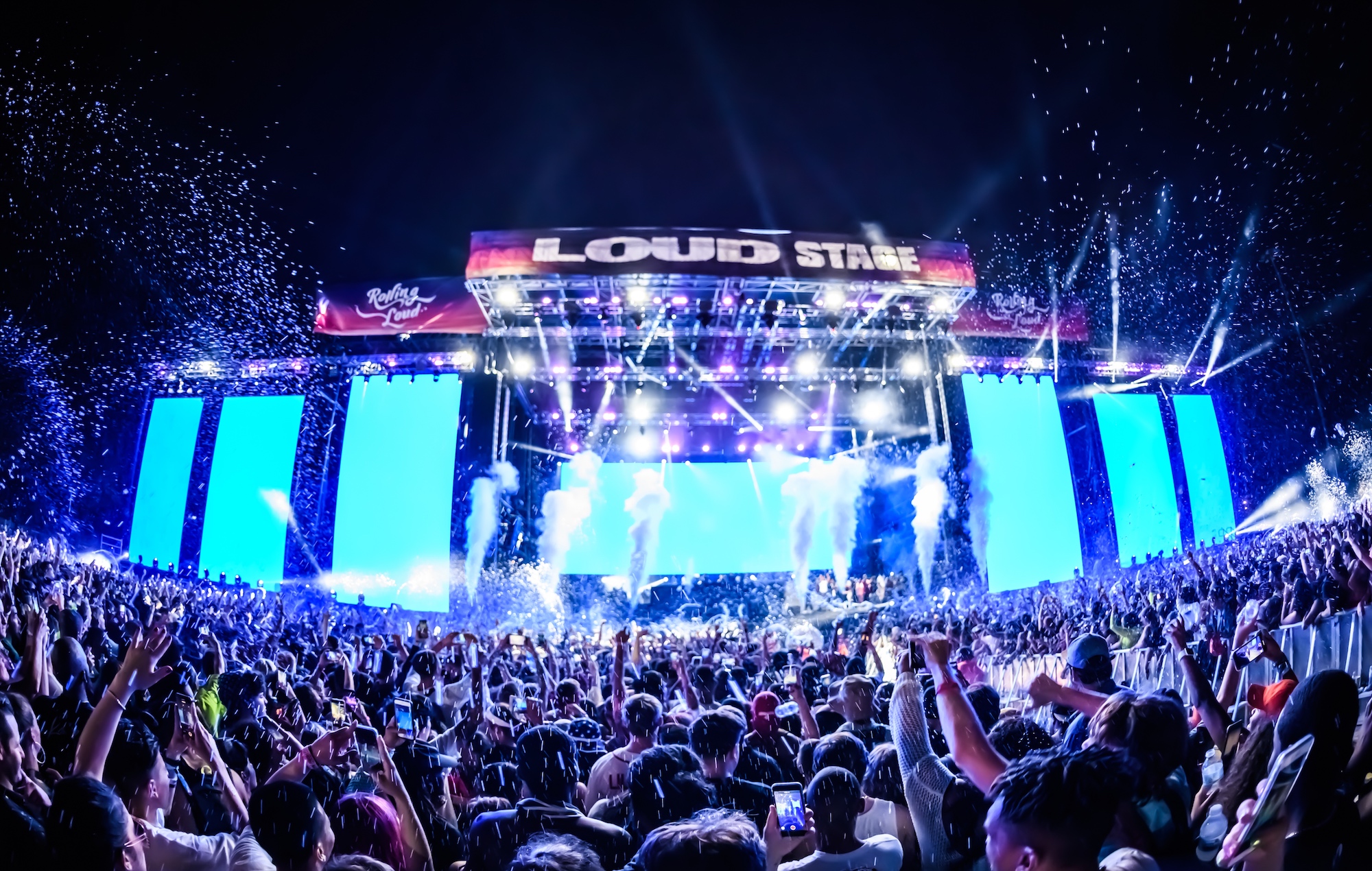 A screen structure on one of the stages for Rolling Loud Miami collapsed yesterday, just one day ahead of the festival kicking off.

Footage captured the structure collapsing yesterday (July 22), with initial reports claiming that the stage itself has collapsed. Watch that below:

Representatives for the festival have since responded, saying no injuries took place as a result of the incident at Miami’s Hard Rock Stadium.

“During load in and construction, a projection screen fell as it hadn’t yet been secured,” a festival representative commented in a statement. “There were no injuries and the stage is being reset for the weekend.”

Rolling Loud Miami is set to run from July 23-25, after the coronavirus pandemic forced last year’s iteration to be rescheduled. The festival’s headliners this year include A$AP Rocky, Travis Scott and Post Malone.

The three-day event will also feature the likes of Megan Thee Stallion, Rick Ross, 21 Savage, Young Thug, DaBaby, Lil Uzi Vert, Bobby Shmurda and more. Many of this year’s performers were originally booked to perform during the earlier instalment.

Earlier this week, it was reported that Kanye West was rumoured to be performing at this weekend’s festival, ostensibly toasting the arrival of new album ‘Donda’.

The event, which is billed as “the world’s largest hip-hop festival”, has become a key festival fixture in the US since debuting in 2015. The New York and Los Angeles editions of the festival are slated to take place in October and December respectively.

The post Rolling Loud Miami respond after screen collapses one day before festival kicks off appeared first on NME.