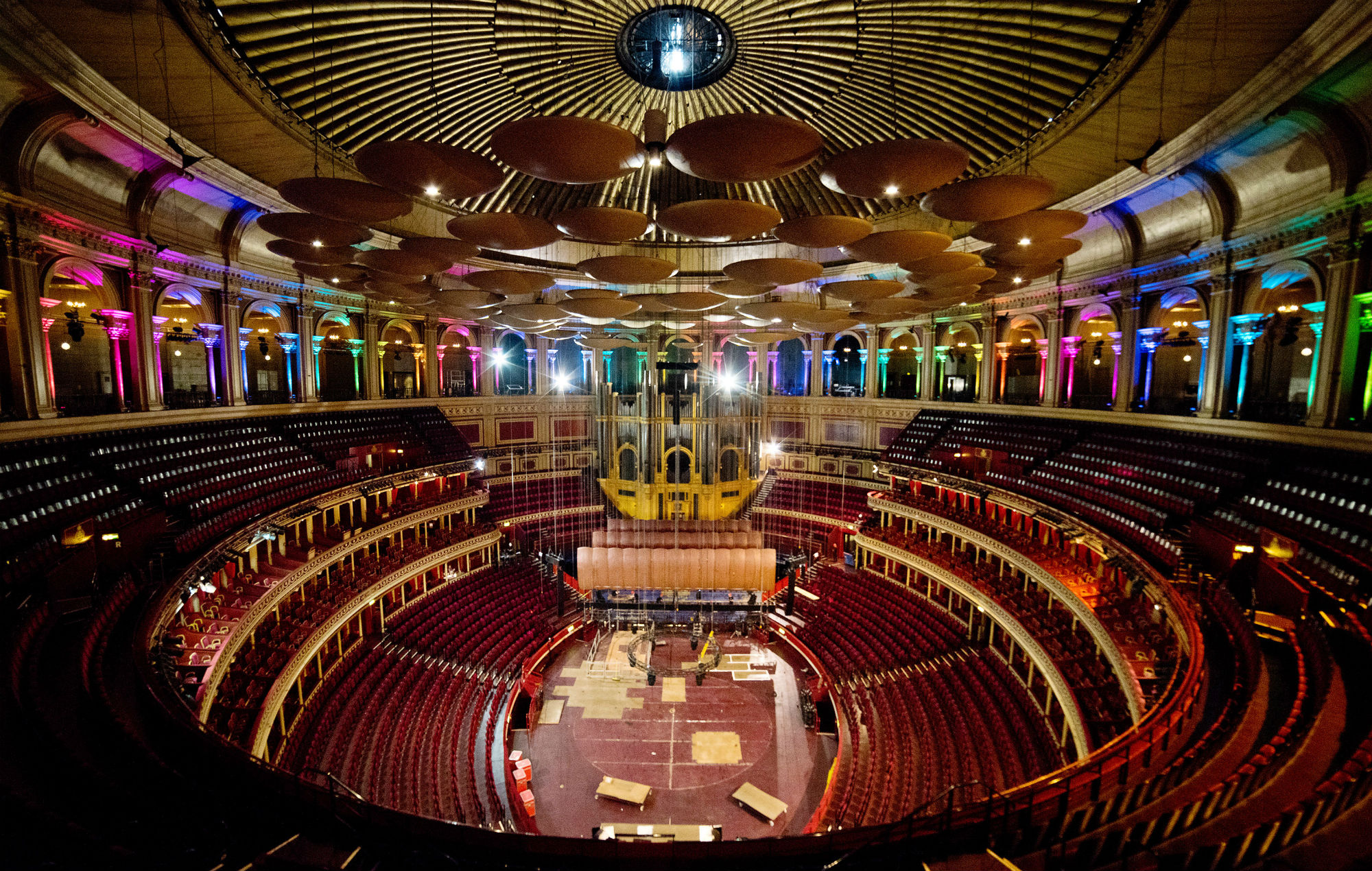 The Royal Albert Hall will go bust by March next year if it doesn’t receive urgent financial support, the iconic venue’s chief executive has warned.

The West London venue, which was the busiest live music venue in the world last year, has lost £12m after closing its doors for more than 100 days due to coronavirus.

Now, the i newspaper reports that it will not survive to its 150th anniversary in March next year if funding is not received.

Chief executive Craig Hassall told the publication: “The Government support has been very oblique and vague. We have lobbied hard and consistently across the sector. But [Culture Secretary] Oliver Dowden’s roadmap for recovery has no dates and nothing firm.

“There is no guidance from Government on when we can open or how we can open. Without that it’s impossible for us to trade – and that means the whole sector.”

According to the i, the venue has already taken out a £5m loan to stay afloat, but needs a further £5-10m to avoid going under next year. However, it could be declared insolvent even sooner if the furlough scheme is not extended for venues which are unable to reopen.

Mr. Hassall added that the situation is “the most perilous the Hall has ever faced” and said they were yet to be offered a meeting with Mr Dowden.

The stark warning comes on the same day that the likes of Radiohead, The Cure, Nick Cave, PJ Harvey, Johnny Marr, Dizzee Rascal, Primal Scream, Paul McCartney, Dua Lipa, The Rolling Stones and Coldplay have signed an open letter to the government for the #LetTheMusicPlay campaign – demanding immediate action to prevent “catastrophic damage” to the music industry in the wake of the coronavirus lockdown.

They have signed the letter to Mr. Dowden in a bid to “show the vital importance of the UK’s live music industry, ensure the Government cannot ignore live music and make noise to get the public and financial support the industry needs to survive.”

“Amazing gigs don’t happen without an amazing team behind the stage, but they’ll all be out of jobs unless we can get back out there doing what we love,” said Gallagher.

Glastonbury organiser Emily Eavis added: “If the Government doesn’t step up and support the British arts, we could lose vital aspects of our culture forever.”

This comes after the Music Venue Trust asked the government for urgent clarification, amid fears that a radical shake-up of planning laws to boost the UK economy could threaten the future of venues.

Earlier this year, the Music Venue Trust launched the Save Our Venues campaign, with a crowdfunding bid to prevent 556 independent UK venues from closure. It has temporarily saved over 140 of these venues, but this funding will not last far into the summer.

Visit here to donate to the Save Our Venues campaign, where artists are also encouraged to sign up to play online fundraising gigs.