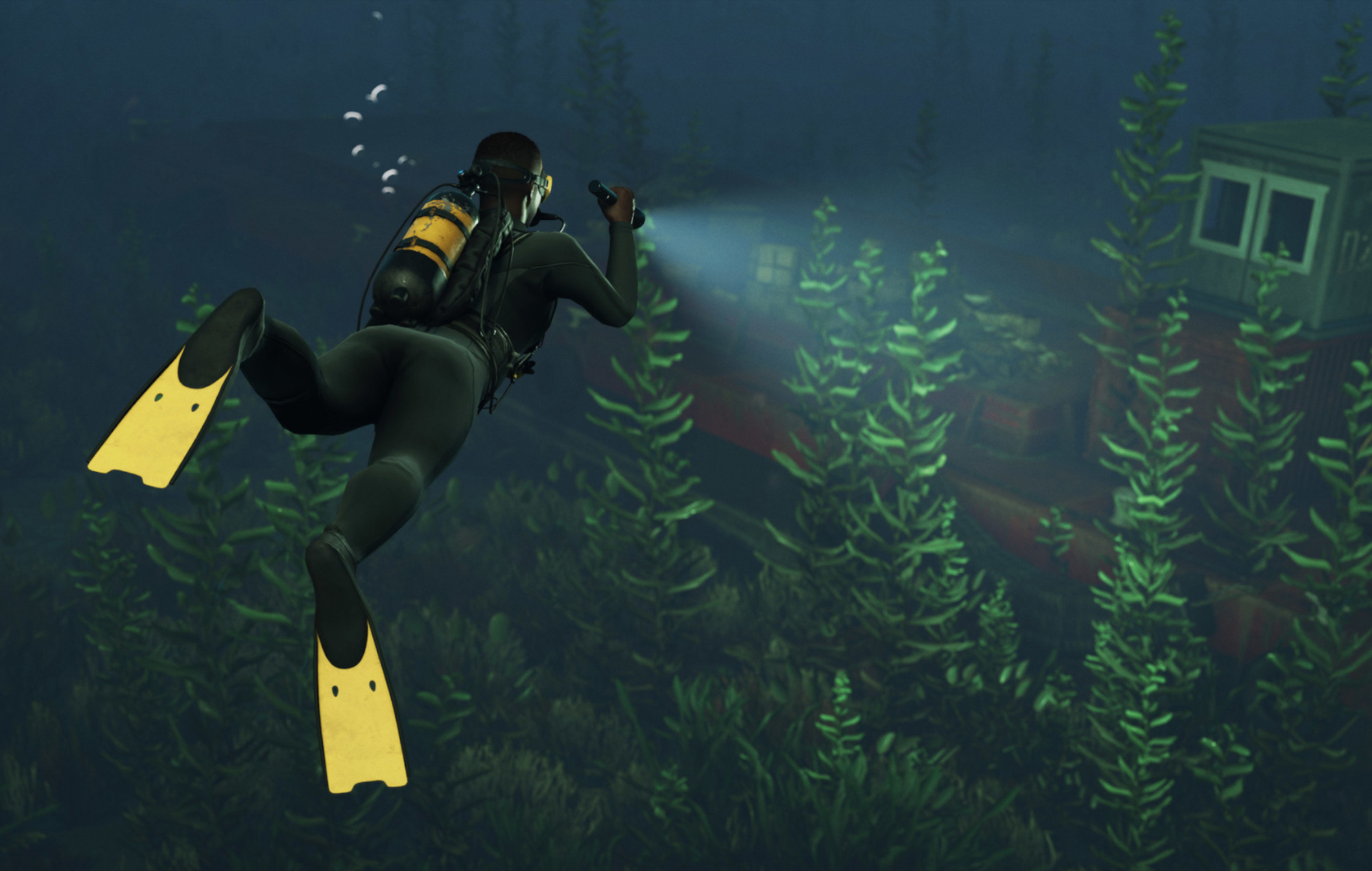 Facepunch Studios has announced Rust development updates, including nerfs to subs, work on missions, and more.

YouTuber Shadowfrax has collected all the information on Rust’s upcoming changes into a handy video. The video collects developers’ messages to highlight upcoming changes, but details on when they will be made public are not available yet.

First among the changes are several nerfs to the submarines. They will receive a change to accuracy through an alteration to the aiming cone. This means that shots will be less precise over long distances, so submarines may need to move into more vulnerable positions to engage targets effectively. Torpedo shots will also create a puff of bubbles from the craft, revealing their position briefly.

Underwater locations in Rust, known as labs, are receiving changes as well. The current plan is to reduce the number to three per map and reduce the number of small labs that can spawn. There will also be a new entrance added that appears too small for submarines to get into. This should allow an alternative approach for those willing to take a swim.

Rust’s missions have also resumed development, with Shadowfrax saying they have been dormant for over a year. These missions would be goals provided by NPC’s in the world. This would give players more direction to ensure they are always progressing.

Alongside this, a system is being developed for long-range phone conversations, with Shadowfrax suggesting this could allow players to communicate with NPC’s without travelling to their location.

A new location is also being worked on in the form of military camps in the desert. Commits to the game include camo netting, Hesco barriers, and other military objects. This could include a multi-launch rocket system that players can capture.

The post ‘Rust’ is nerfing submarines – missions are back in development appeared first on NME.