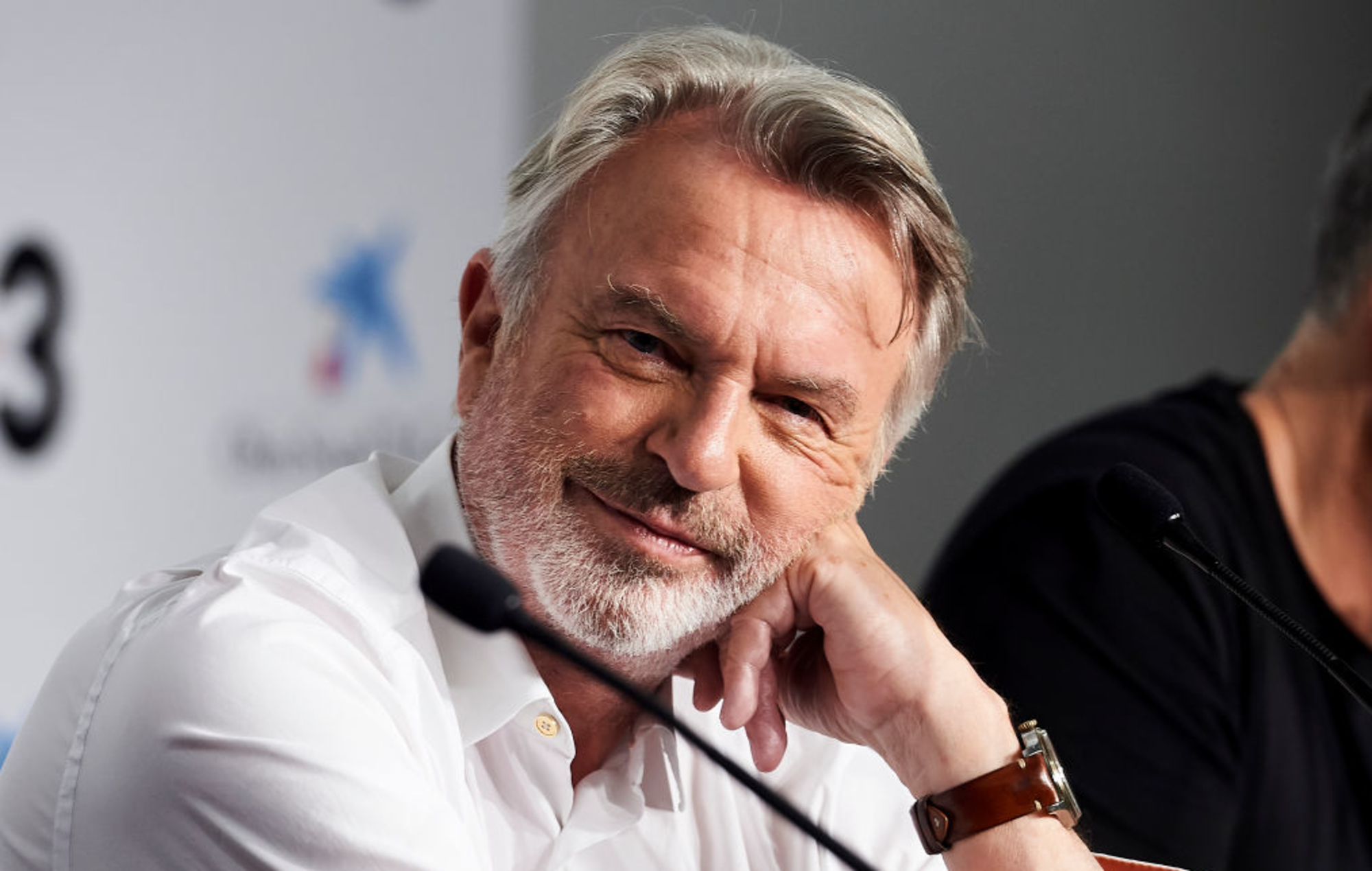 Sam Neill has revealed why he opts to cheer people up on social media rather than share some of his firmer views.

Speaking in a new interview, the Jurassic Park actor discussed being branded social media’s designated cheerer-upper during the coronavirus lockdown.

Whether it’s been reading poetry and bedtime stories, lending his voice to Sir Gerald, a garden gnome who recently dipped a ceramic toe into the dating scene, or strumming Radiohead’s ‘Creep’ and Mark Ronson’s ‘Uptown Funk’ on his ukulele, Neill has been busy during the quarantine period.

“If I do cheer up two or three distressed souls, that’s a good thing,” Neill told The Guardian. “I’ve been on Twitter for a few years, but it has become so toxic. I have firm views on all the things that people shout at each other about, but we really don’t need someone else shouting.”

He continued: “It’s quite good for someone to say: ‘Listen, we’ll get through this, it’ll be all right.’ And I’ve been astonished at the response. People saying, ‘Thanks for making me laugh today, it’s been bloody grim at my place.’ I’m happy to make a fool of myself if it helps.”

Last week, Neill has confirmed that his return to the Jurassic Park franchise will be for more than just a cameo.

It was announced last year that Jurassic World: Dominion – the third movie in the current iteration of the dinosaur series – would reunite original Jurassic Park stars Sam Neill, Laura Dern, and Jeff Goldblum.

It wasn’t made clear at the time as to how involved the three actors would be in the follow-up to 2018’s Fallen Kingdom, which will also star Chris Pratt and Bryce Dallas Howard, however, Neill has now confirmed that they will all feature heavily throughout.