Samantha Morton speaks out against attitudes towards abused women 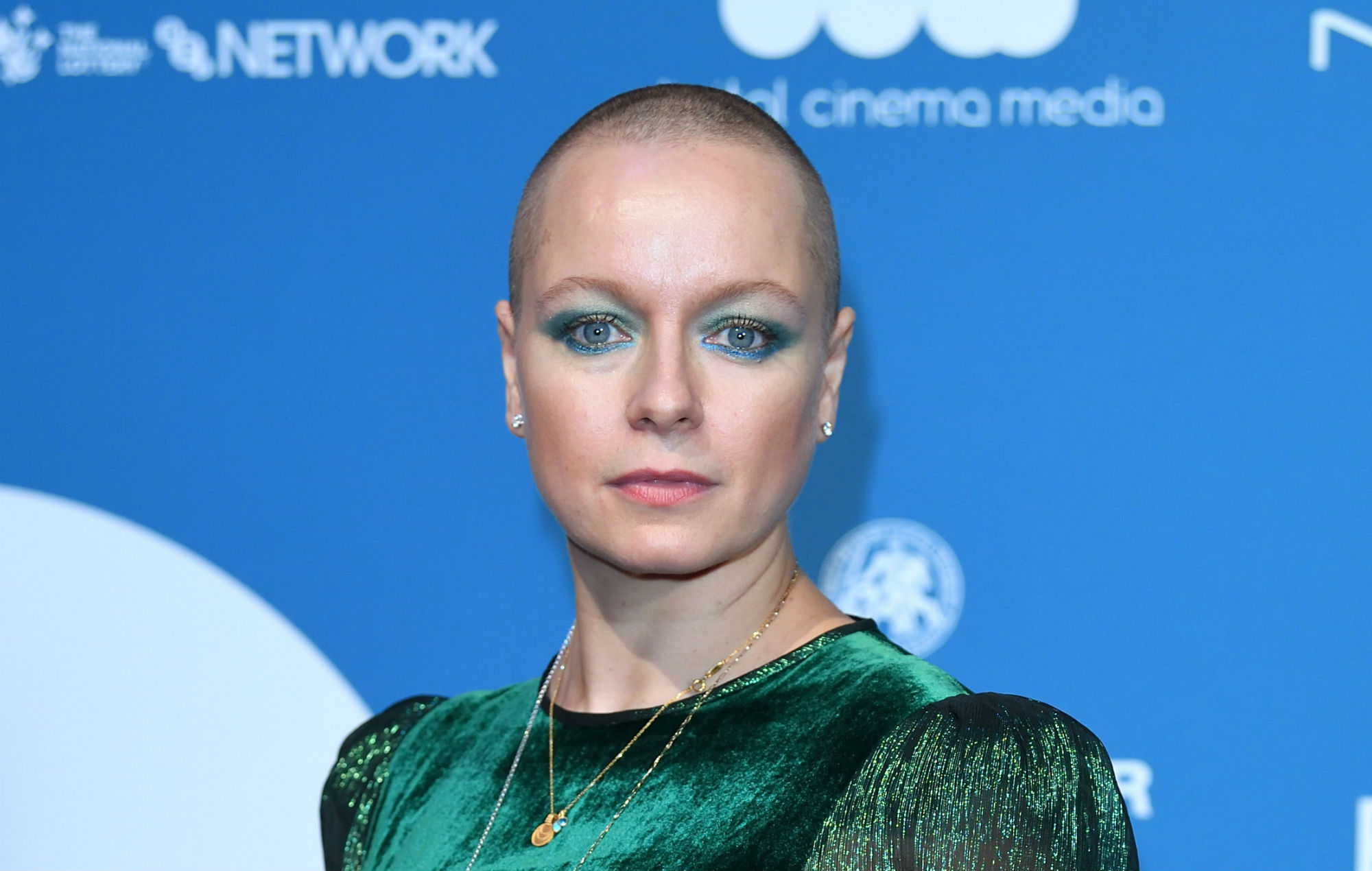 Oscar-nominated actor Samantha Morton has said she is “fuming at how society behaves around mental health issues for women” in a new interview.

Speaking on BBC Radio 4‘s Desert Island Discs, Morton discussed her own experience in care homes as well as the treatment of her late mother Pamela, both of whom were sexually abused.

“My mum had a very, very traumatic childhood. And it’s fascinating now as a mother and as a woman growing up to go ‘wow’,” she said.

“She is a saint in a way to me. There’s something fascinating in what I did get from her from not getting what I thought I wanted from her.”

The actor, who recently played the role of Alpha in The Walking Dead, added: “Women aren’t allowed to be angry if they’d been raped or sexually abused – things weren’t talked about.”

Morton was nominated for Oscars in both 2000 and 2004, for Best Supporting Actress in Sweet and Lowdown and Best Actress for In America respectively, and also won a Bafta for her directorial role on The Unloved in 2010.

Speaking about her experiences of abuse within care institutions, Morton said: “I think that people in a professional role have a duty of care, not only to the children that they’re looking after, to do their jobs properly.

“And I think a lot of people failed in those jobs in regards to me and many of my friends, my foster siblings, my siblings, and I just wish certain individuals would put their hands up and say, ‘Yeah, we were wrong, we could have done better.’

“But people don’t want to admit any liability in the culture that we are now because it’s like, people get sued or… what’s that gonna achieve?”

She added: “Unless people say, ‘We got it wrong, we want to get it right’, how are we going to change?”

You can listen to Samantha Morton’s Desert Island Discs on BBC Sounds now.