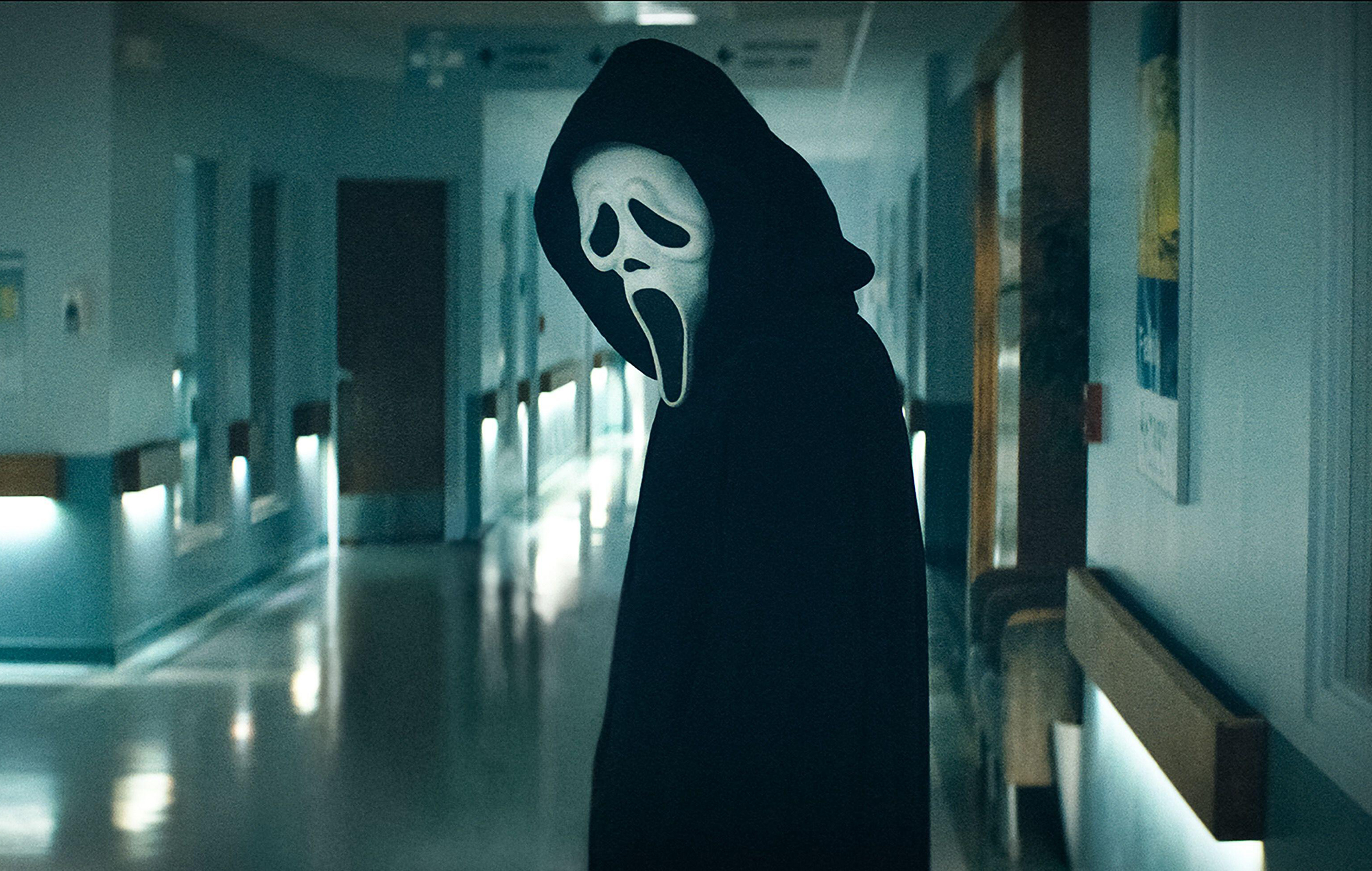 Twenty-five years, three weeks, and four days after the release of the 1996 meta slasher that reinvigorated popcorn horror cinema, Scream returns to a world that looks little like the place of its inception. Original director Wes Craven has been dead for seven years. The horror scene is dominated by something called ‘elevated horror’ (which this, the first film in the franchise in 11 years, lampoons in the first five minutes). Harvey Weinstein, whose Miramax company produced the first four films… well, you know the story there.

That Scream 5 – or just Scream as it’s curiously/confusingly being titled – even works in 2022, is quite remarkable. This is a world more cynical and more complicated than that in which the first film existed. Our daily discourse is dictated by memes and tropes. We’re so aware of all things meta that a man from Silicon Valley called Mark Zuckerberg (borg?) hopes that one day our lives will exist within it. While two years into a global pandemic that has often threatened the total evisceration of fun from our lives, the frivolity of the ‘Scream’ franchise may seem tonally off, like Colin the Caterpillar served on a buffet at a wake.

And so that Scream 5 – as we’re calling it here for the sake of clarity – not only works, but is possibly the best film in the entire series, is something of a miracle. Whereas the original movie – via the franchise’s king dork Randy Meeks (who gets a fine tribute within) prodded at the rules of slasherdom, here incoming directorial duo Matt Bettinelli-Olpin and Tyler Gillett (Ready or Not, Devil’s Due) set their sights broader, taking on the creative malaise of Hollywood itself. Principally the prevailing trend of franchise do-overs, or ‘re-quels’ as they’re called here. There’s meta, and then there’s a punch on the nose.

And yet while Scream 5 is as clever as the franchise has ever been, and funny too, it’s also emotional – old faces return, old faces depart. And because you can’t expect ’90s icons Neve Campbell, Courtney Cox and David Arquette to do all the running, an influx of new talent (The Boys’ Jack Quaid – surprisingly effective – and new lead Melissa Barrera, who turns in one of the great Scream queen performances) picks up the weight superbly.

Scream 5 is genuinely surprising too. If you work out who inhabits the film’s Ghostface garb early, it may well be worth posting your CV to Scotland Yard. In fact, Scream 5 is so much fun it punctuates the modern era like a clown in a gulag. The first time you hear the violent squelch of knife on flesh, or the pop punk that soundtracks the first aerial shot of Woodsboro High School, or the audio motif that announces the arrival of franchise droopy heart Sheriff Dewey (Arquette), you may well be transported to that less cynical and less complicated time.

Perhaps the final third – or ‘Act 3’ as Ghostface proclaims, as meta and as creepy as ever – is a touch over complicated. Perhaps the writers (the otherwise excellent James Vanderbilt and Guy Busick) seem a little too smug at just how much media commentary they manage to cram into a movie that is fundamentally about screaming teenagers. But chances are you’ll be too engrossed to care, strapped to a rollercoaster ride that never sags, racing towards a destination called euphoria. Scream 5 doesn’t just work. Isn’t just brilliant. It’s perhaps the start of the most glorious period of the franchise to date.