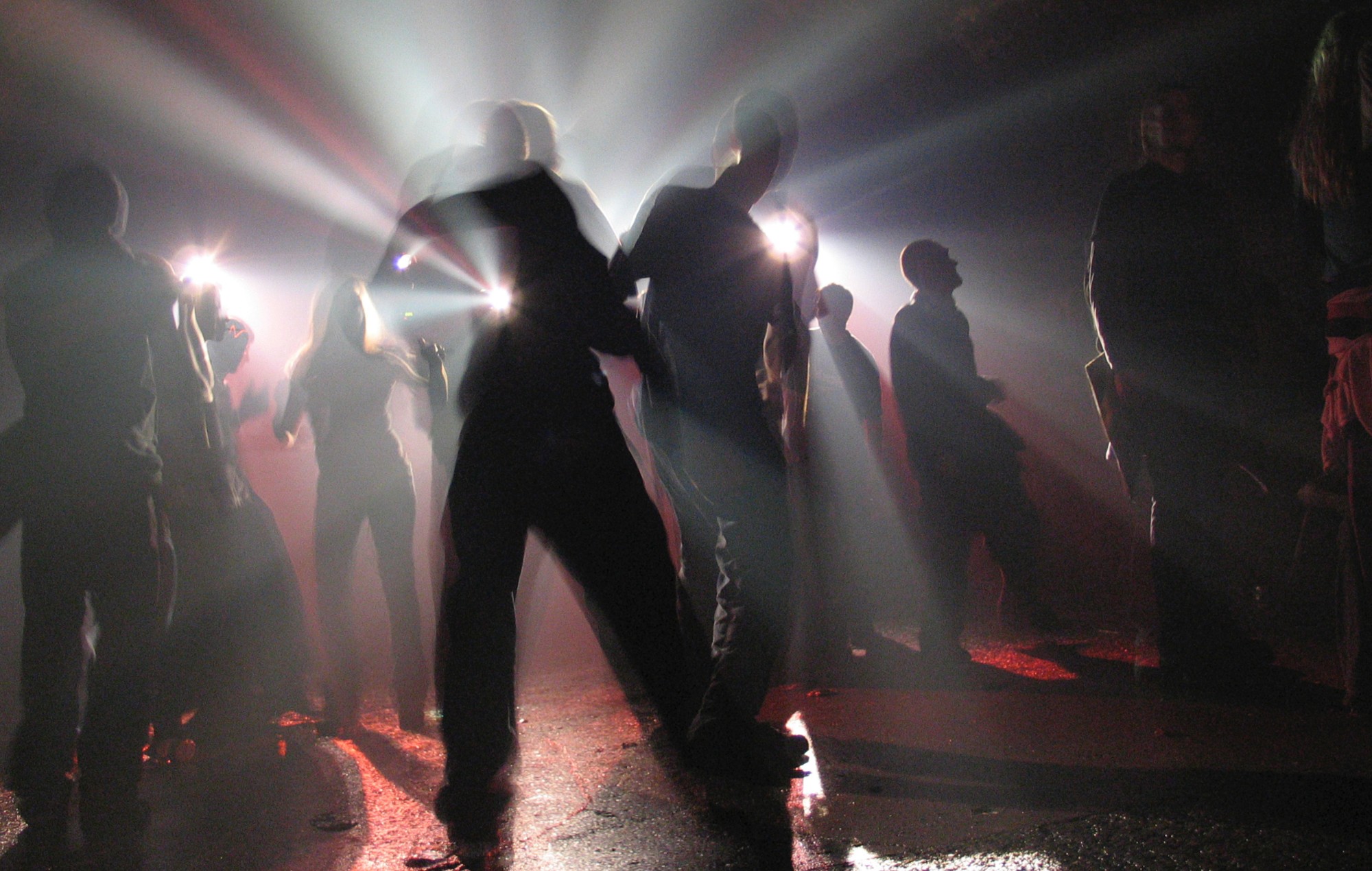 The Night Time Industries Association has warned that the announcement of a second lockdown in England has sparked a direct rise in illegal raves.

It comes after Prime Minister Boris Johnson announced that the nation will head into lockdown from this Thursday (November 5), in a bid to curb rising coronavirus infections.

According to the NTIA, the lockdown has seen a direct rise in illegal parties, as young people seek to rally against “continuing restrictions on their lives”.

NTIA chief executive Michael Kill said: “Following the announcement of a national Lockdown on Saturday, we have seen an unprecedented increase in illegal events up and down the country. As predicted due to weather these have moved indoors in the many vacated business spaces and warehouses across the UK.

“There is a growing concern across the sector that frustration is boiling over and the recent news has been met with anger, many blaming the government for mis management of the situation”

“Young people are searching for alternatives to late-night venues, as they struggle to cope with continuing restrictions on their lives due to the pandemic, which is impacting their mental health and social well being.

“Thousands of businesses across the Night-Time Economy and events sector remain closed, unable to open and present safe spaces for people to express themselves, whilst struggling to survive and protect the livelihoods of their staff while unsafe illegal events continue.”

All non-essential shops and amenities will close their doors under the new restrictions, resulting in the continued closure of nightclubs and music venues across England.

A number of illegal raves took place last weekend, with police forced to shut down an event at a warehouse in Bristol which was attended by 700 people.

A separate event in Wigan was also attended by 300 people, with police vehicles being damaged when authorities attempted to break it up.

Footage posted on social media showed a huge crowd of maskless attendees ignoring social distancing rules as they dance together at the event.

A live DJ was also seen performing a set at the event, which is thought to have taken place in Barking, east London.

Back in June, thousands of people attended two illegal raves in Greater Manchester, during which a 20-year-old man died from a suspected overdose, a woman was raped and three people were stabbed.

More events followed, with an illegal event of more than 3000 people taking place in Bath in July, and others in Birmingham, Leeds and London following throughout the summer months.

Under rules issued in August, fines of £10,000 can be issued to party organisers responsible for hosting more than 30 people.