Sega to sell off its remaining arcades

Home Sega to sell off its remaining arcades
news 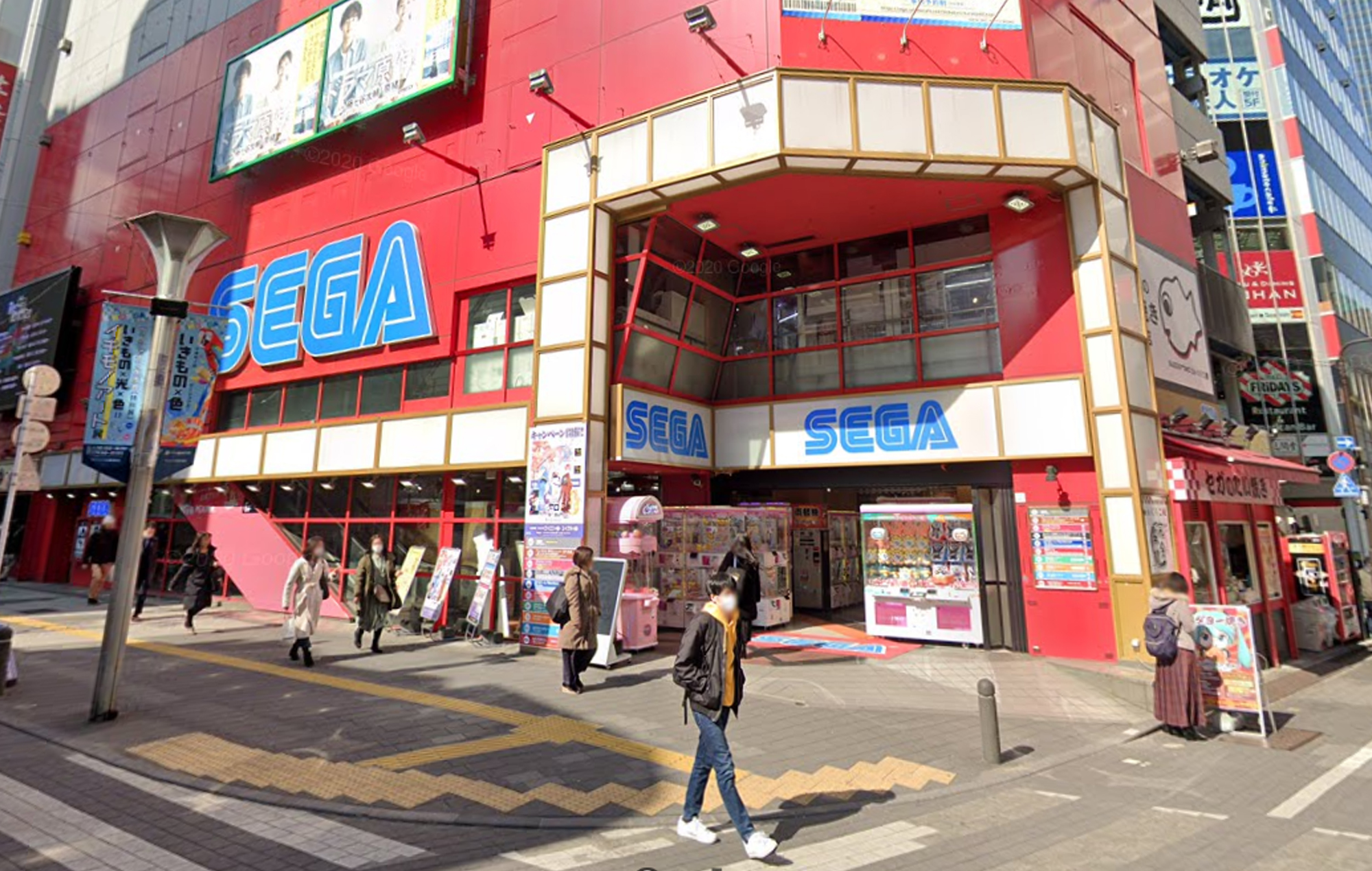 Sega Sammy is selling of the remaining 14.9 per cent of its shares in Sega arcades, Sega Entertainment, to Genda Inc.

In a report by VGC, it has been revealed that Sega Sammy intends to sell the remainder of its arcade shares, Sega Entertainment. This means that there will no longer be Sega branded arcades in Japan. The arcade industry is still popular in Japan with several being available in all major cities. However, they have been on a downward trend since the 1980s, with less than 5,000 arcades currently still open.

It is believed that this is in part due to the pandemic. Arcades are known for packing a large amount of machines in small spaces, and seeing heavy customer traffic. Also many lack windows and ventilation and are commonly attended by heavy smokers, who are allowed to do so indoors.

Japan has a strong focus on work culture and a negative attitude to taking time off for illness. Even before the pandemic, many also followed strict measures in common times for sickness, such as flu season, opening windows despite the cold and wearing masks. The combination of these things, meant that in 2020, Sega closed down one of its largest arcades, a multistory building in the heart of Japan’s nerd culture scene, Akihabara, Tokyo.

The same year it sold 85.1 per cent of its arcade shares to Genda, citing the pandemic as the reason for doing so. Sega’s arcades will not necessarily be removed or changed but the ones that Genda intends to keep open will be renamed GiGO. Genda chairman Hisashi Kataoka said:

“Sega stores across the country will be switching their store names to GiGO, to express our gratitude for Sega’s 56 years of history and our desire to be an oasis that quenches people’s thirst for real entertainment.”

In other news, K-pop group ITZY, will team up with Pokémon Pikachu and Eevee, on an upcoming series of TikTok videos.

The post Sega to sell off its remaining arcades appeared first on NME.