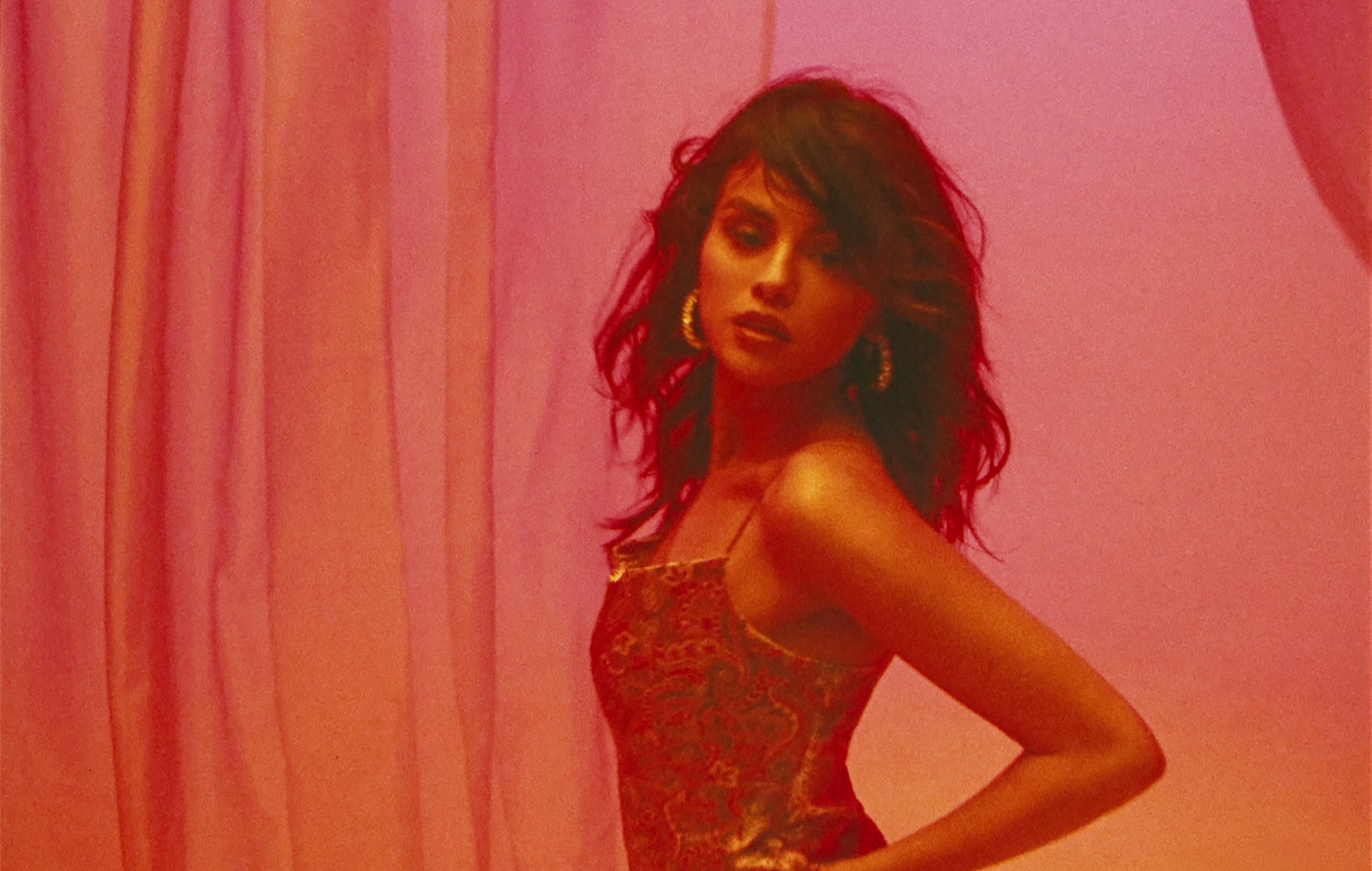 “This has been something I’ve wanted to do for 10 years – working on a Spanish project – because I’m so proud of my heritage” Selena Gomez recently explained in an interview with Zane Lowe. “I feel like it’s the perfect timing, just with all the division in the world – there’s something about Latin music that globally makes people feel things.”

With a sudden abundance of free time due to the pandemic, Gomez spent her lockdown working on the Spanish-language ‘Revelación’ in her home studio. Collaborating with super-producer Tainy (who’s behind hits for Bad Bunny and Ozuna, and worked on Cardi B’s ‘I Like It’) and working with a language coach (who helped Gomez, who was fluent in Spanish until she was seven, dust off her vocabulary), she spent the months lovingly crafting the EP. And these seven songs are suitably jubilant.

Though musically dissimilar to her 2020 full-length album ‘Rare’ (a slick collection of dance-pop earworms that coupled electronic whirs and glittering production with liberating lyrics), ‘Revelación’ retains the confidence that shone through on her last record.

Take Empress Of-style indie-R&B opener ‘De Una Vez’, an emotive celebration of pulling through a difficult break-up that sees Gomez assert in Spanish, “Once and for all / I am stronger on my own”), atop sultry beats and spacious synths, resulting in a true anthem of self-love. And ‘Buscando Amor’ sees Gomez joyfully celebrating going out dancing with her girlfriends with no desire to find romance.

‘Baila Conmigo’, a slow-burning reggaeton duet featuring Puerto Rican rapper Rauw Alejandro, sees he and Gomez trade lustful lyrics that tell the story of two young lovers enamoured with each other despite the language barrier: “Baby, I don’t know if you speak much Spanish / If you understand when I say ‘my love’ / Making love without understanding each other is better”).

Despite the switch-up in sound, Gomez doesn’t altogether eschew her knack for creating a catchy pop belter. You could imagine ‘Vicio’, with which she meshes reggaeton rhythms and Zara Larsson-style electro-pop, becoming a live highlight when we’re finally allowed to get back to gigs.

When ‘Revelación’ was first announced, Gomez teased fans about its release, sharing a decade-old Tweet that read, “Can’t wait for y’all to hear the Spanish record… it’s sounding so cool”, with the added caption: “I think it will be worth the wait”. With ‘Revelación’, you can’t help but agree with her. 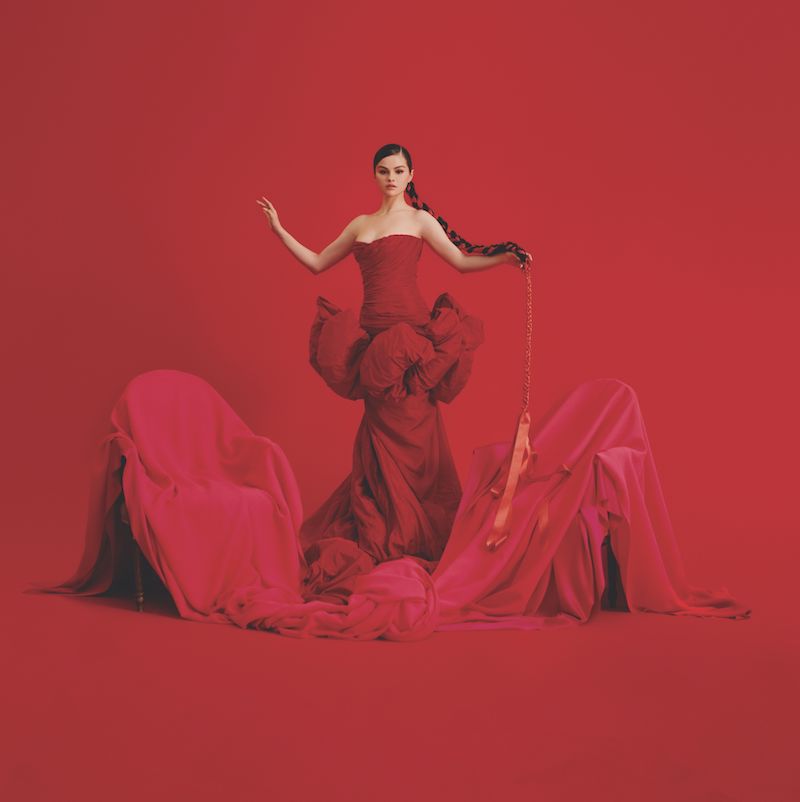