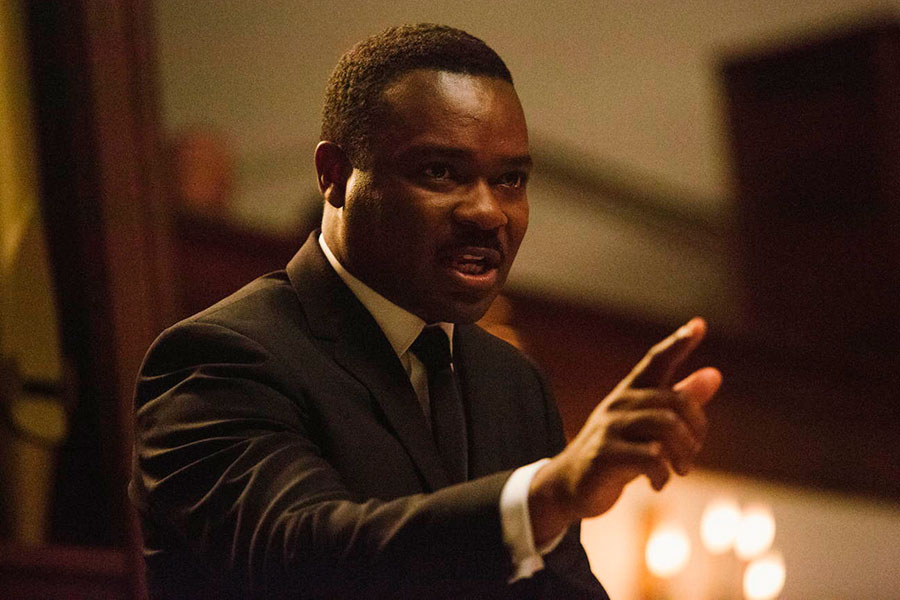 Paramount Pictures has made Ava DuVernay’s Selma free to rent on all digital platforms in the US throughout the month of June.

The announcement comes as protests continue worldwide, following the death of George Floyd, an African American man who was killed when a white police officer knelt on his neck as he lay on the ground during an arrest. Officer Derek Chauvin has since been sacked and charged with second-degree murder and manslaughter.

“We hope this small gesture will encourage people throughout the country to examine our nation’s history and reflect on the ways that racial injustice has infected our society. The key message of Selma is the importance of equality, dignity and justice for all people. Clearly, that message is as vital today as it was in 1965,” Paramount said in a statement (via Hollywood Reporter).

Happy to share: Paramount Pictures is offering SELMA for free rental on all US digital platforms for June, starting today. We’ve gotta understand where we’ve been to strategize where we’re going. History helps us create the blueprint. Onward. @SelmaMovie. https://t.co/mxhGpfQeIP

Starring David Oyelowo as Dr. Martin Luther King Jr., Selma tells the story of the 1965 civil rights march from Selma to Montgomery, Alabama, in order to help secure equal voting rights. It was nominated for Best Picture at the 87th annual Academy Awards.

Elsewhere, Netflix has made DuVernay’s Oscar-nominated documentary The 13th, which looks at America’s prison industrial complex, free to watch on the streaming giant’s YouTube channel.

Warner Bros. has also made wrongful conviction drama Just Mercy, starring Jamie Foxx and Michael B. Jordan, free to rent for this month.

Meanwhile, Ava DuVernay has responded to claims made by actor David Oyelowo that Academy members said they would not vote for Selma after the cast showed support for Eric Garner.

Eric Garner died after a New York City police officer put him in a chokehold in July 2014, months before Selma’s release. His death sparked a surge of Black Lives Matter protests.

At the premiere that same year, director DuVernay, wore T-shirts bearing the slogan “I can’t breathe” for Selma’s premiere.

The post ‘Selma’ free to rent in US throughout June in wake of George Floyd’s death appeared first on NME Music News, Reviews, Videos, Galleries, Tickets and Blogs | NME.COM.