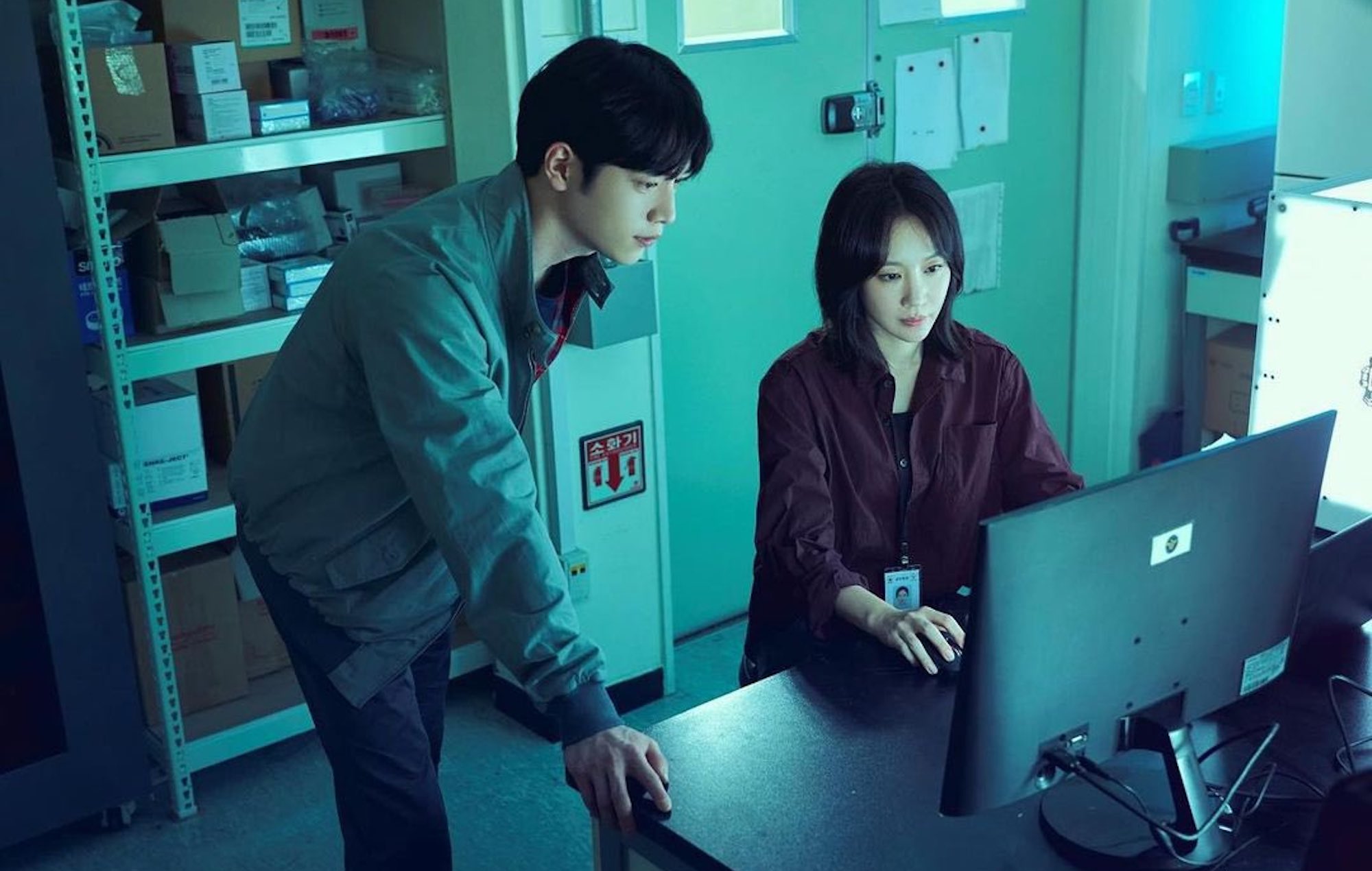 Disney+ has released a new trailer for its upcoming K-drama series, Grid.

The new teaser opens at a crime scene, with Kim Sae-ha (Seo Kang-joon of Are You Human?), detective Jang Sae-byuk (Kim Ah-joong of 200 Pounds Beauty) and a police squad chasing after what appears to be a Ghost.

The trailer ends with Kim telling the supernatural entity (played by Lee Si-young), “You don’t know how I came all the way here”, as translated by Soompi. The Ghost, in turn, responds with: “Don’t get in the way.”

In addition to the new teaser, Disney+ has also released a series of posters for the show. The posters features the characters in contrasting background, between a glistening city and a destroyed skyline.

Grid follows the police investigation of a supernatural entity that surfaced in 1997 to save humankind. The entity re-emerges 24 years later, only to help a serial killer (Moon Lovers: Scarlet Heart Ryeo’s Kim Sung-kyun) escape.

The upcoming series is set to premiere exclusively on Disney+ on February 16. It is led by director Khan Lee (The Divine Move 2: The Wrathful), and critically-acclaimed screenwriter Lee Soo-yeon, who is known for her work on the crime thriller series Stranger and its sequel Stranger 2.

Grid is one of seven new original Korean titles that Disney+ had previously announced as part of its expansion into Asia-Pacific content. Among these are the currently-airing Snowdrop starring  BLACKPINK’s Jisoo and Jung Hae-in and the upcoming Rookie Cops starring singer Kang Daniel.