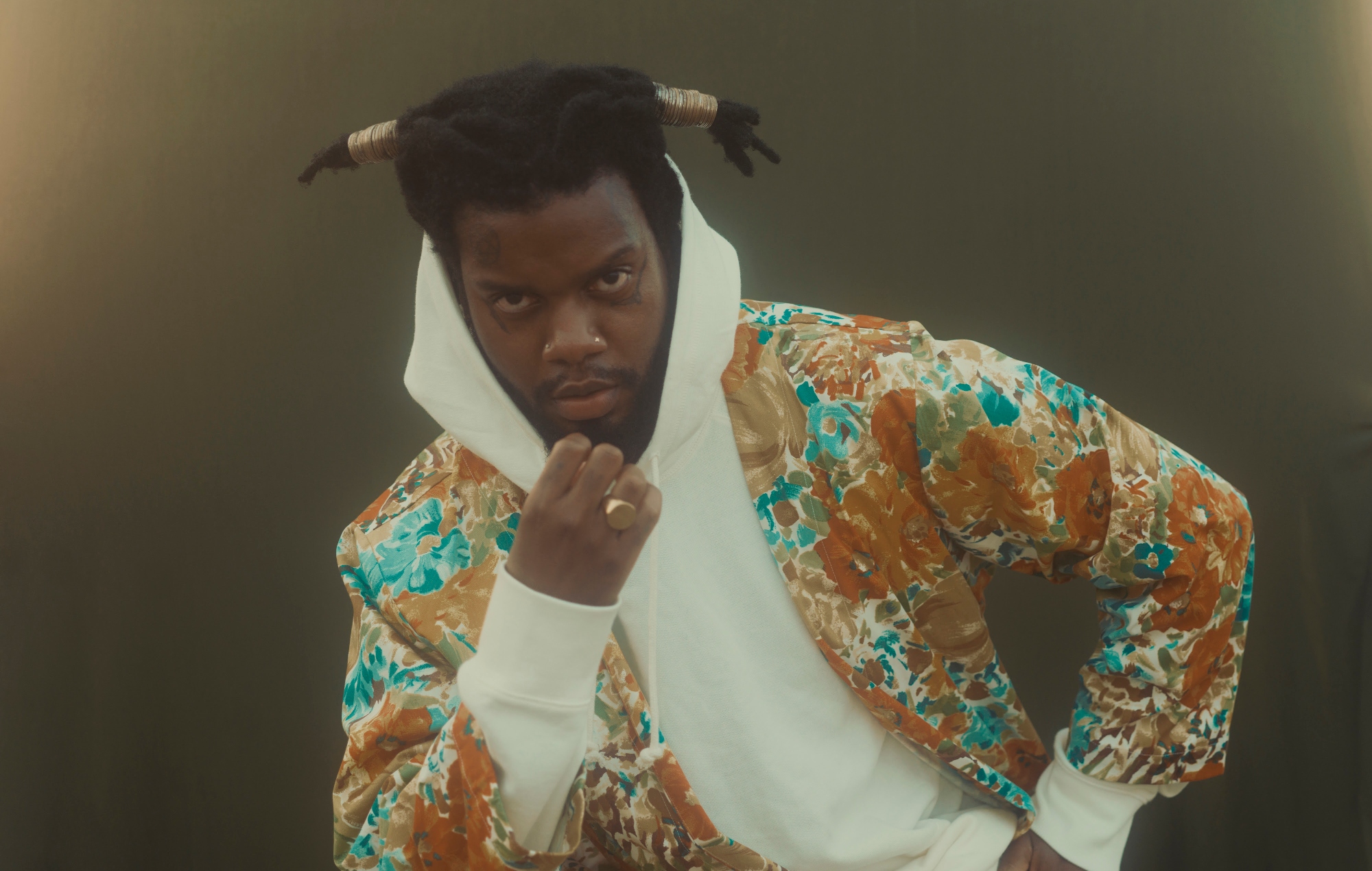 The song was co-written and co-produced by Sampha and Lil Silva, who both join serpent in the song’s chorus.

‘Fellowship’ was released alongside a music video directed by Kordae Jatafa Henry. It features intimate lo-fi footage of serpent with his partner on a beach, backed by a soundtrack of lush vocals and warm percussion.

“I dedicate ‘Fellowship’ to anyone who has had a good friend or been a good friend,” serpentwithfeet said in a statement.

Watch the music video for ‘Fellowship’ below:

‘DEACON’ is due out on March 26 via Secretly Canadian. The album is set to feature three guests: Sampha, Lil Silva and NAO.

In an additional statement, serpent described the album as “something a lot softer, a lot more gentle” than his previous work, and referenced ‘DEACON’ to the titular role in Christian church ministry.

“I originally approached this project wanting to make something that felt very sensuous,” he explained.

“I wanted to create something that felt calm and restrained. This was my way of tapping into the energy many deacons possess.”

The tracklist for ‘DEACON’ is: