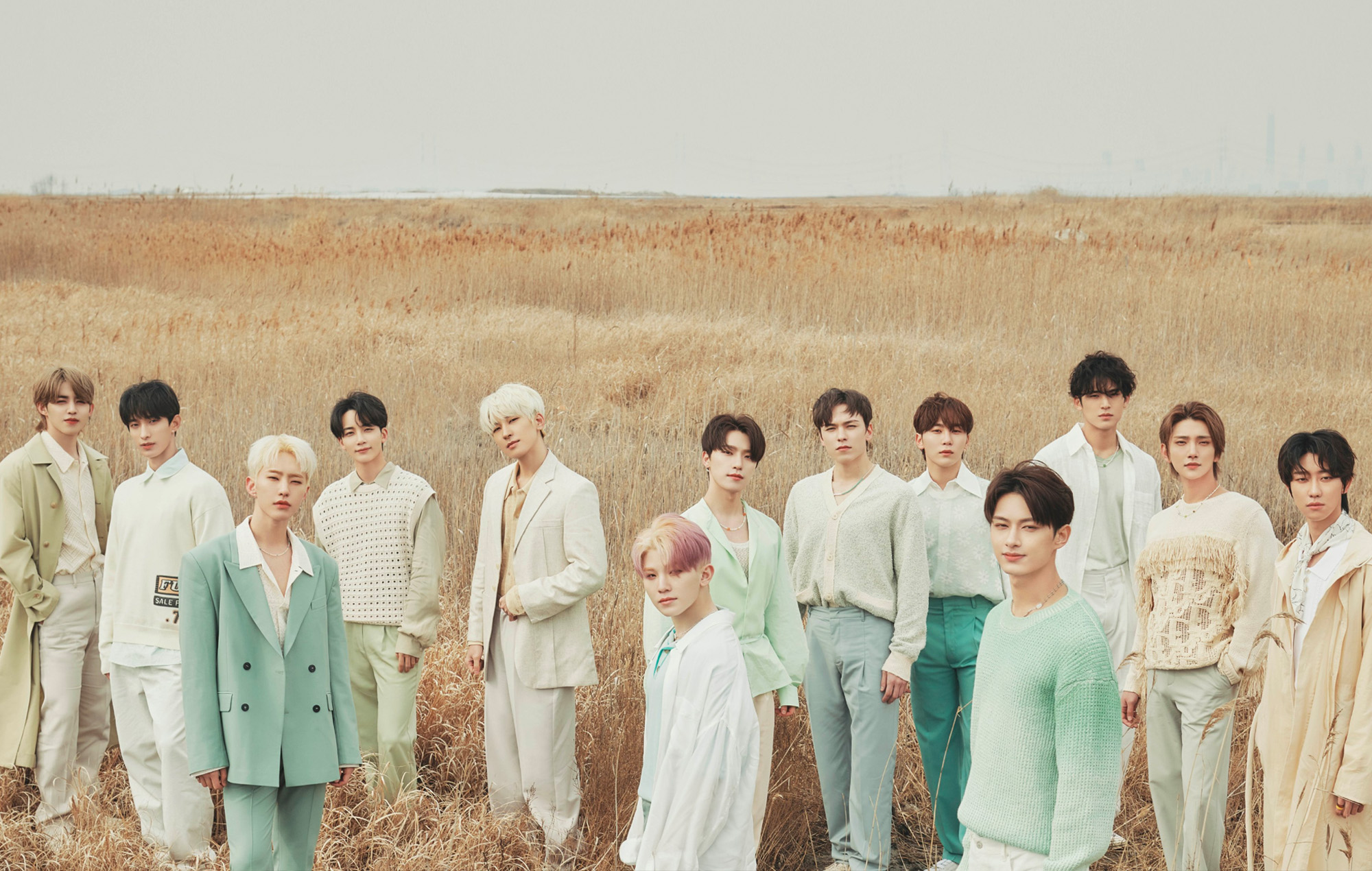 The members of K-pop boyband SEVENTEEN recently spoke about how they feel about being called “pop stars”.

The boyband recently sat down with fashion publication NYLON to discussed their careers and lives as K-pop idols, during which the interviewer referred to the 13-member group as “pop stars”.

However, the boyband’s members did not seem to find description as fitting, with member Vernon sharing that the moniker “sounds so cringe” to him. When asked why, he added that it’s “because I don’t really wake up and look in the mirror and think of myself as a pop star [laughs]. I’m just a member of Seventeen and we’re just doing our thing.

“I’m just a member of SEVENTEEN and we’re just doing our thing,” Vernon added. His sentiment was quickly echoed by members Hoshi and Joshua, the latter of whom noted that the members of SEVENTEEN just see themselves as ordinary people.

“We’re all the same people,” Joshua explained. “We think of ourselves as just regular, normal people, that’s why I think the term ‘pop star’ is awkward for us.”

Last week, SEVENTEEN make their comeback with their fourth studio album ‘Face The Sun’, featuring the title track ‘Hot’. The new full-length project features a total of eight tracks, all of which were co-written and -composed by member Woozi and frequent SEVENTEEN collaborator and producer Bumzu.

The album was preceded by the release of the single ‘Darl+ing’ in April, which notably marked SEVENTEEN’s first-ever English single performed by all 13 members of the boyband.

The post SEVENTEEN say that it “sounds so cringe” to be called “pop stars” appeared first on NME.