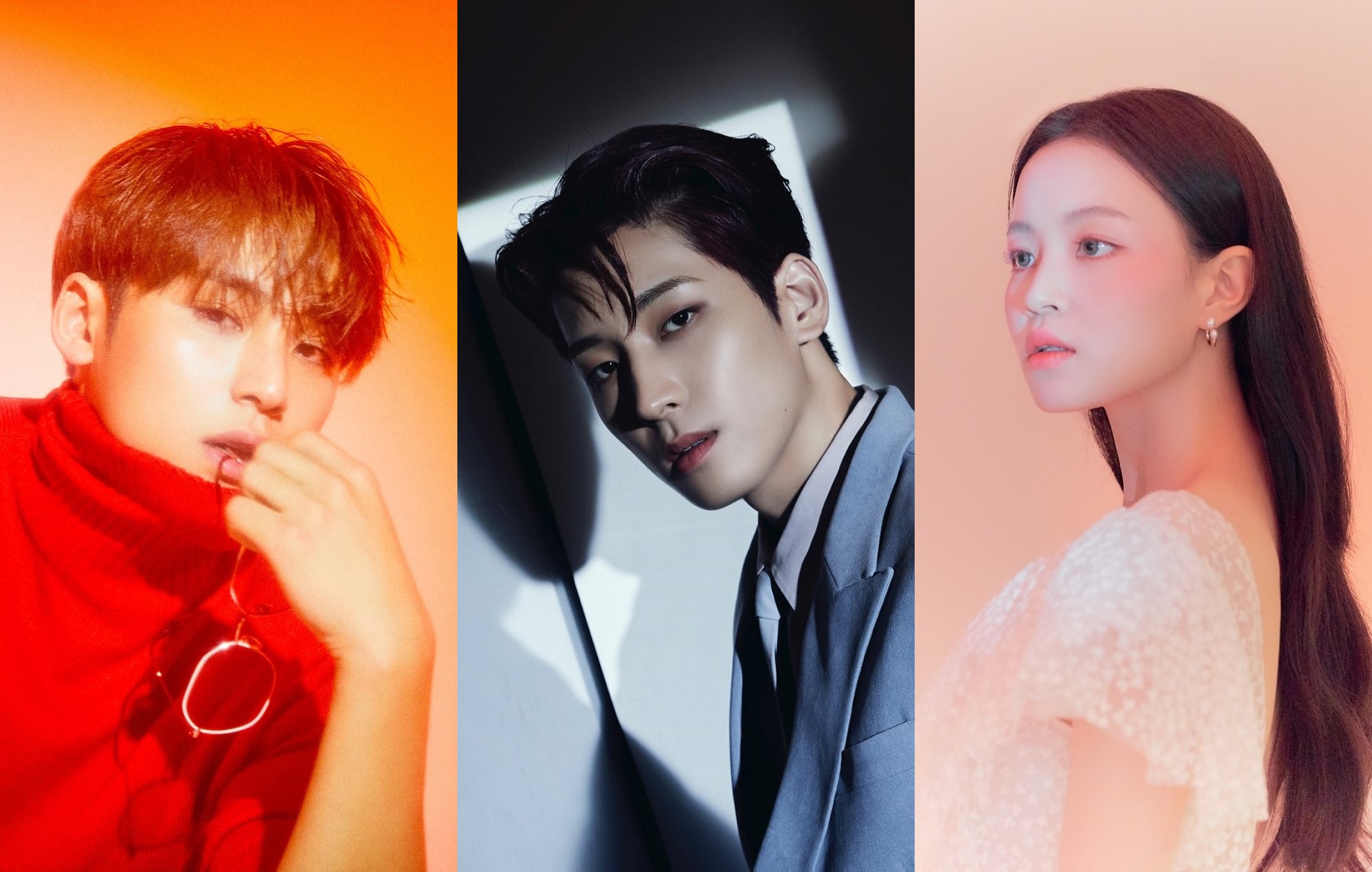 Mingyu and Wonwoo from the boyband SEVENTEEN have released their new song ‘Bittersweet’, featuring Lee Hi.

The R&B- and soul-inflected track dropped alongside a melancholic music video starring Mingyu and Wonwoo. In it, the pair search for love but eventually get entangled in a complicated love triangle when they fall for the same woman. Lee Hi, however, does not appear in the clip.

The two K-pop boy group members announced the forthcoming joint track earlier this month with a “motion poster” teaser. The 18-second trailer had hinted at the song’s laid-back sound.

‘Bittersweet’ is the latest non-group release from SEVENTEEN members, following Hoshi’s ‘Spider’ and The8 with ‘Falling Down’. On the other hand, the collaboration marks Lee Hi’s first release since teaming up with Park Ji-hoon on ‘Call U Up’ in March.

Hoshi released ‘Spider’ in April and revealed that a tarot card reading in 2018 had spurred him to write it. In a glowing four-star review, NME described the track as a “winning combination of music, visuals and sheer talent”, adding that it is a “promising sneak peek at what might be on the horizon” for the singer.

In the same month, fellow member The8 – real name Xu Minghao – also released ‘Side By Side’. The song was released in both Korean and Chinese, and is his third solo single, following last year’s ‘Falling Down’ and 2019’s ‘Dreams Come True’.

Meanwhile, SEVENTEEN are set to make their domestic return as a full group in June with their eighth mini-album ‘Your Choice’. According to a Weverse post from their agency Pledis Entertainment, the project will be released on June 18 with more details expected in the near future.