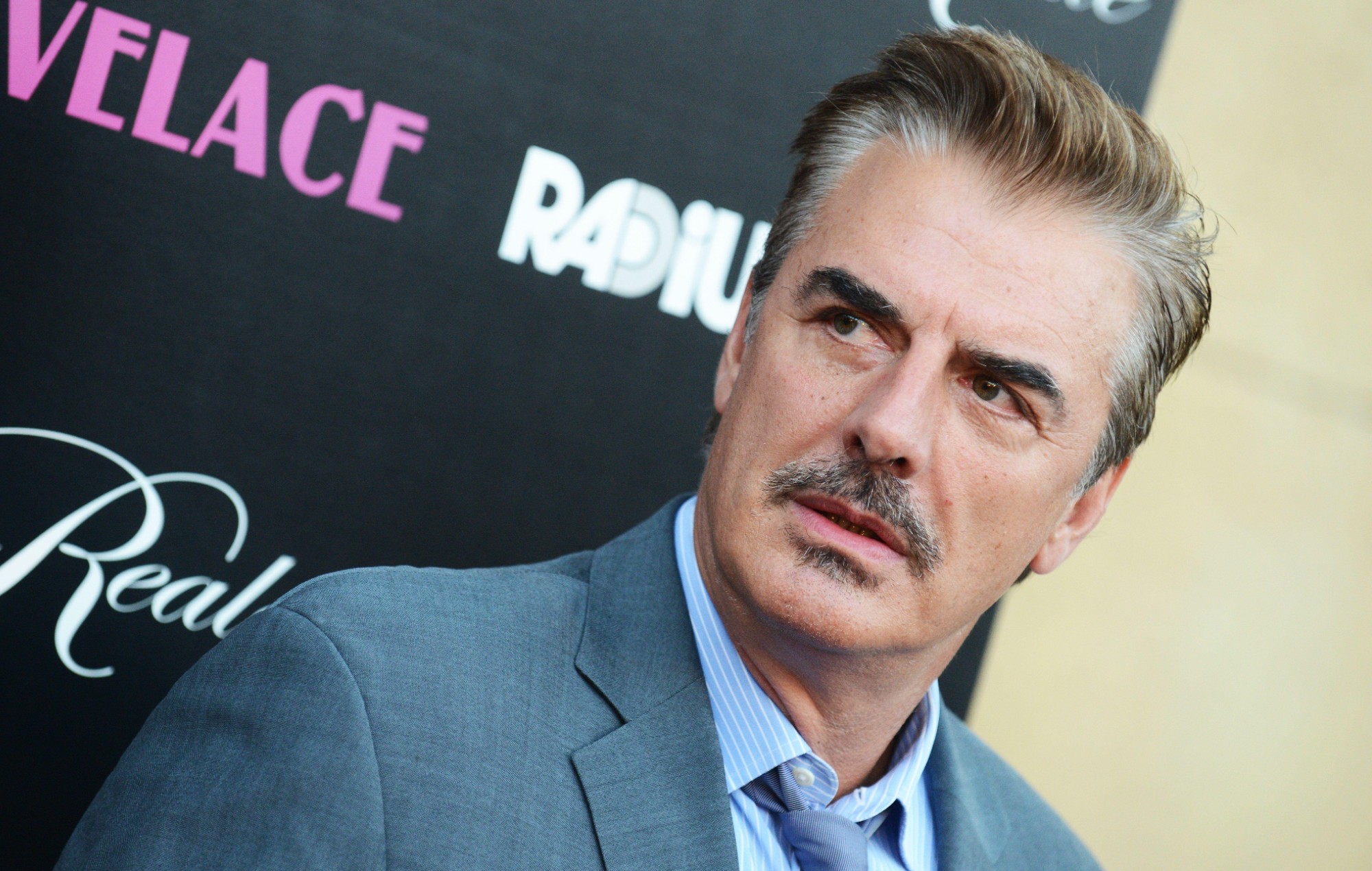 Chris Noth, who is best known for his starring role in Sex And The City, has been accused of sexual assault by two women.

The two women have both alleged that they were raped by the actor in a recent article in The Hollywood Reporter. It’s claimed two instances took place more than a decade apart, with one taking place in Los Angeles in 2004 and one in New York in 2015 the women said.  Noth strongly denied the allegations saying that the encounters were consensual.

Both women, who say thay met Noth in their early 20s and knew him from the popular HBO show, spoke to the trade publication under pseudonyms. Zoe described how she was assaulted in his apartment. “It was very painful and I yelled out, ‘Stop!’” she told THR. “And he didn’t. I said, ‘Can you at least get a condom?’ and he laughed at me.”

Lily claimed to THR that she was also raped in Noth’s apartment after spending an evening with him. Both the alleged assaults took place in front of a mirror, according to the article. “I was kind of crying as it happened,” Lily said. Following the incident, she added: “I went to the bathroom and put on my skirt. I was feeling awful. Totally violated.”

Noth said in a statement to THR: “The accusations against me made by individuals I met years, even decades, ago are categorically false. These stories could’ve been from 30 years ago or 30 days ago — no always means no — that is a line I did not cross.

“The encounters were consensual. It’s difficult not to question the timing of these stories coming out. I don’t know for certain why they are surfacing now, but I do know this: I did not assault these women.”

The post ‘Sex And The City’ actor Chris Noth accused of sexual assault by two women appeared first on NME.