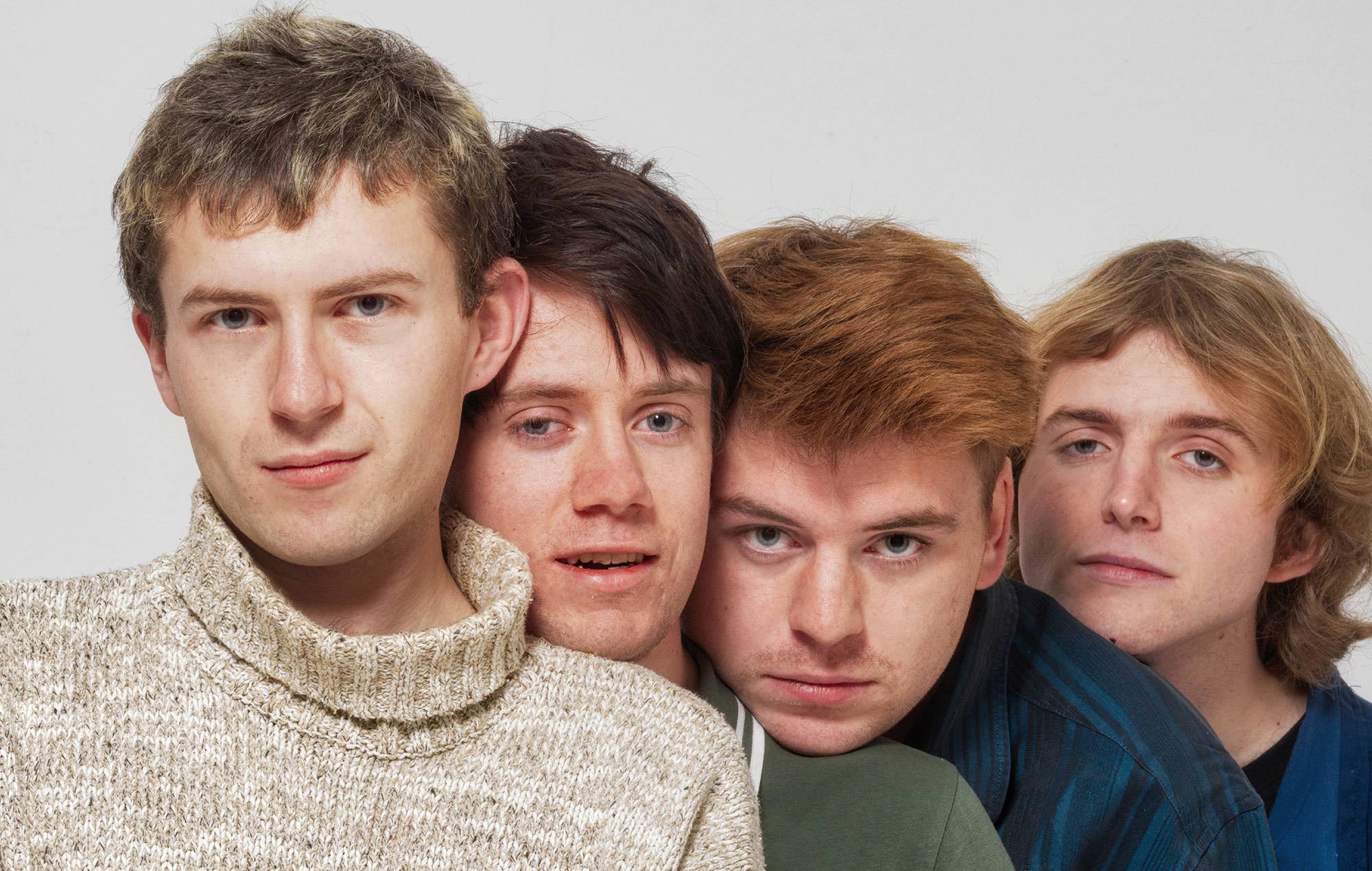 Shame frontman Charlie Steen has opened up on how the darker side of the band’s hectic touring schedule influenced their second album.

In a new interview with NME for this week’s Big Read, Steen explained how Shame’s arduous touring schedule in support of their first record led him to excessive drinking.

“We did this three-week tour of America, got back to London at 11 at night, and then had to be at King’s Cross at 6am the next day,” he said.

“We got a train to Belgium and did 10 interviews in a row, then went to Amsterdam and went out. Then the next day we had 15 interviews in a row, and then straight after that we went to Paris. The way that we were doing it was just drinking our way through it. From six in the morning when we got on the train, we just drank as a way to cope with it.”

Explaining how those experiences lent themselves to the new record, Steen said: “When you stop touring – and a lot of [‘Drunk Tank Pink’] is about that restless feeling, of wanting a cause for celebration all the time, and surrounding yourself with distractions – it’s learning that separation between the band and what you enjoy doing aside from that, because otherwise it’s going to become pretty hard to stay sane.

“It’s just difficult, because when you’ve got something good going, it’s natural to not want to stop it.”

Steen went on to detail how he continued the drinking that he had become accustomed to on the road after returning home.

“There were people I knew who worked as bartenders in the pub, so it was quite easy to just go to the pub on your own,” he said.

“Which isn’t necessarily the best thing. You really forget about normal structure. Like, the weekends. I remember getting on a train at 5 or 6pm, and being like, ‘Why the fuck are there so many people on this train?’ I’d totally forgotten about the concept of rush hour, and the fact that people aren’t available to go out every single night like you are on tour. I had to get used to all the thoughts and emotions and realities that I’d been able to distract myself from for two years.”

He said of his experiences: “To some extent, this has probably always been a thing, but is just more vocalised now as people become more aware of mental health”.

Reviewing Drunk Tank Pink, NME hailed it as a record of “angst and isolation from one of the country’s best bands”.

“Whether or not they found what they were looking for, ‘Drunk Tank Pink’ confirms Shame’s status as one of the most exciting bands at the forefront of British music. Long may they reign there,” our verdict stated.