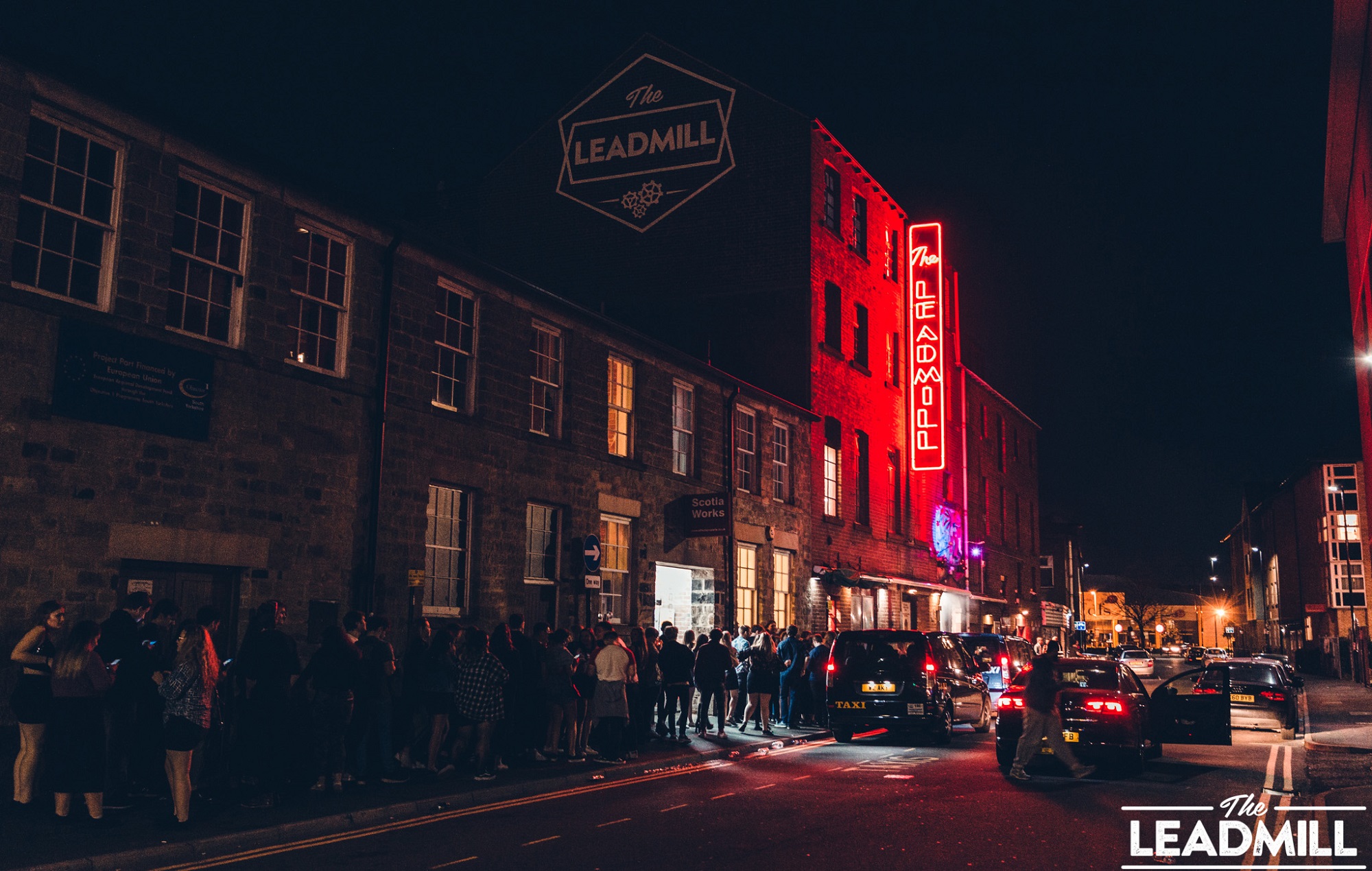 The Leadmill in Sheffield will celebrate its 40th anniversary with a limited edition compilation album featuring Richard Hawley, Enter Shikari and more.

First opening its doors in 1980, the venue has played host to early shows from Arctic Monkeys, Kings Of Leon and The Killers, and remains popular with live music fans and clubbers in the Steel City.

Titled ‘Forty’, the new 10-track record includes songs from artists who have formed relationships with The Leadmill over the years, with Sheffield native Richard Hawley providing a foreword in which he recalls his memories of the venue.

“The Leadmill was pivotal to some of my most memorable nights out, looking at the small flyer with the upcoming bands and cherry-picking potential history-making gigs. Every city needs a Leadmill,” said McKee.

Limited to just 500 copies, ‘Forty’ is available to pre-order here (shipping is expected in early May). You can see the full tracklist below:

The Leadmill, which is currently closed due to lockdown restrictions, offered their thanks to Arctic Monkeys last August after the band raised over £100,000 towards the venue’s survival through a charity raffle of Alex Turner’s guitar.

“That’s an insane amount of money and will go so far to securing not only the bricks and mortar of venues, but also their key members of staff,” Leadmill general manager Rebecca Walker told NME.

“We so humbled and so grateful. We couldn’t thank the guys enough for listening to us and allowing us to reach out to them, but also just their generosity. To them, it’s just a guitar but to us it’s a lifeline – it’s a matter of whether a venue can stay open or not.”