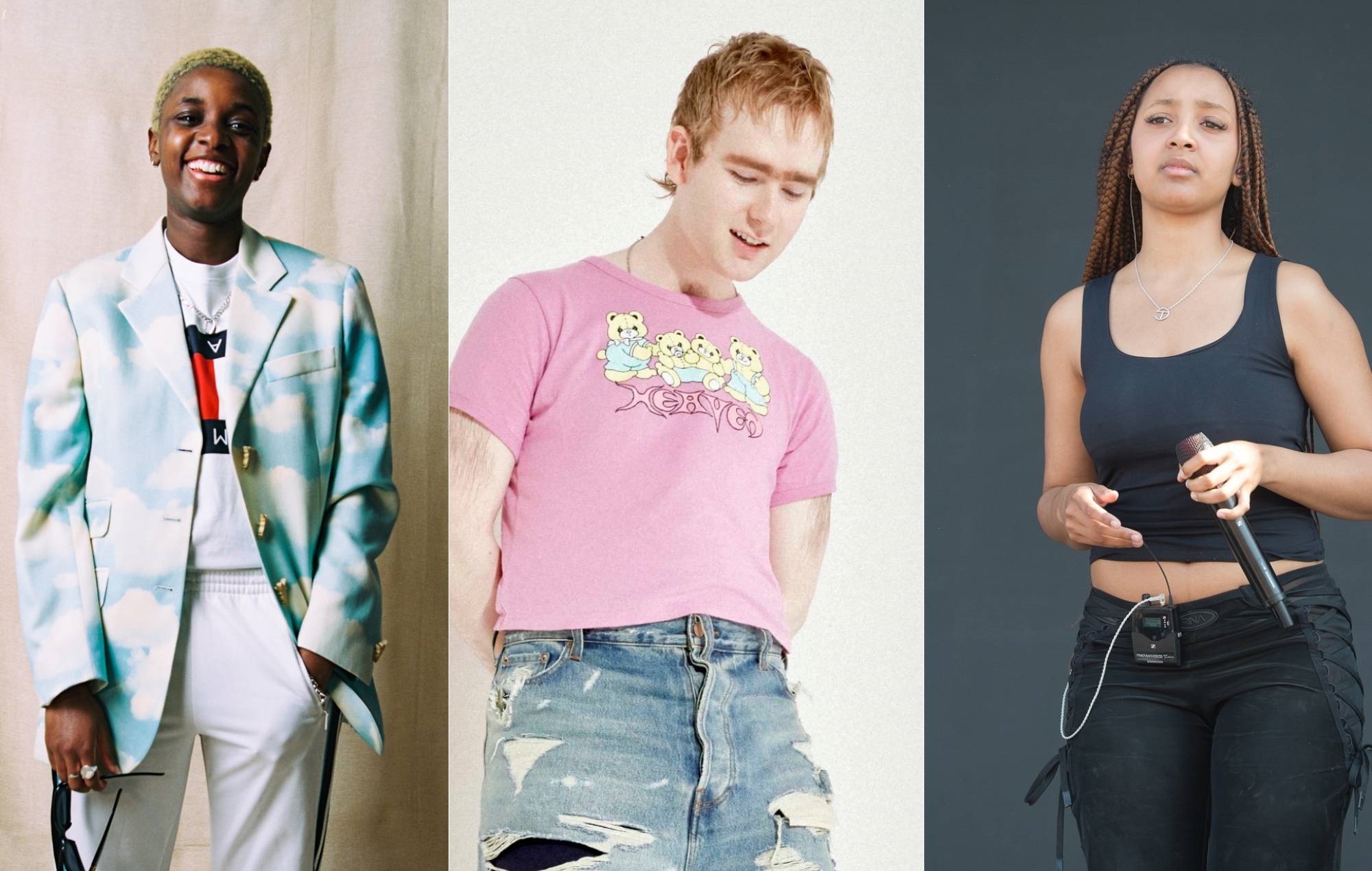 BEAUTIFUL, which will run workshops throughout October, will be hosted by the producer, giving 15 students access to “hands on classes, lectures and talks about how to navigate the music industry, better their artistic craft and learn about electronic music and how ingrained Black and queer artists are in its history,” according to a press release.

The first session will cover the history and political impact of black music with journalist, author and DJ, Marcus Barnes with Lil Silva, Mura Masa and LCY giving a workshop in production.

DJ and writer Elijah will also discuss the economical and social aspects of the industry followed by a roundtable discussion with key professional figures from managers to PRs in another session while the final workshop will be with PinkPantheress on her rise and the cultural impact of black music.

Artists can enroll for the workshops here before August 22.

According to a press release, BEAUTIFUL was launched in 2020 and it was SHERELLE’s “response to whitewashing and the erasure of both Black and queer history within electronic music”.

Last year, SHERELLE curated an 18-track album featuring “some of the very best artists of the electronic scene” and celebrating Black & LGBTQI+ talent on the scene through the initiative.

Speaking to NME about the project previously, SHERELLE said: “I know a lot of people want to be in positions where they are able to cultivate change, but I know it’s going to take time until we are in a position of influence to do that.

“I want there to be more Beautifuls: community-led legacy-led teams which address ownership. I hope there’s someone who’s thinking of doing something similar, because it means there are things that will change the scene and counteract all the shithousery.”