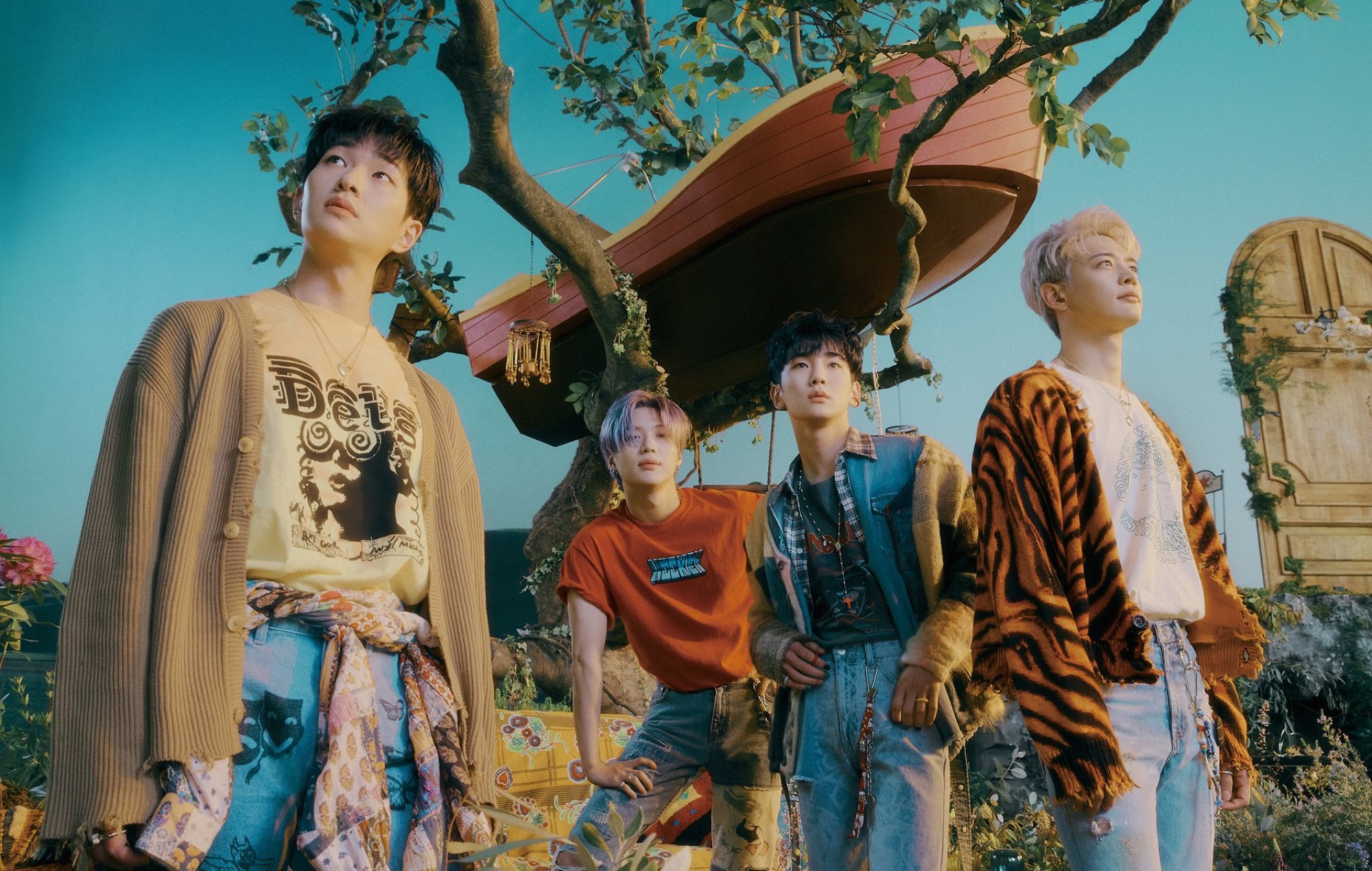 Two months after the successful release of their seventh studio album ‘Don’t Call Me’, K-pop boyband SHINee have returned with a repackaged version of the record.

The repackaged version of ‘Don’t Call Me’ is titled ‘Atlantis’ and features three brand-new tracks: ‘Area’, ‘Days and Years’ and the title track. The re-issue dropped alongside an aptly aquatic-inspired music video for ‘Atlantis’ and a similarly water-themed lyrics.

Several industry officials first disclosed to South Korean news agency Joy News 24 on March 24 that the group would be making a comeback with a repackaged version of ‘Don’t Call Me’ in mid-April. At the time, the reports had yet to be confirmed by the band’s label, SM Entertainment.

Meanwhile, member Taemin previously had previewed the comeback during a livestream earlier that week. In the 26-second clip, the idol hinted at the group’s new music by singing a few verses of a yet-to-be-released song and showcased some choreography.

‘Don’t Call Me’ was released on February 22 and marked the K-pop act’s return after a two-and-a-half-year hiatus. The record received a mostly positive four-star review from NME, calling it a “solid album” where the “hits easily outnumber the misses and it still teeters the line of the SHINee sound”.

In an interview with SCMP, the group shared that they opted to go for music that felt right to them instead of going for a single theme on ‘Don’t Call Me’. “Some songs are quintessential SHINee songs, but there are also other songs that are things we’ve never tried before. They fit today’s genres and musical mood,” Minho explained.

Key later clarified that being experimental wasn’t the goal for the latest release. “I know that SHINee are known for being experimental and trying new things for every release, but we tried to take out the emphasis on that for this album,” he said.