Sigrid shares “cosy” festive version of ‘Home To You’ 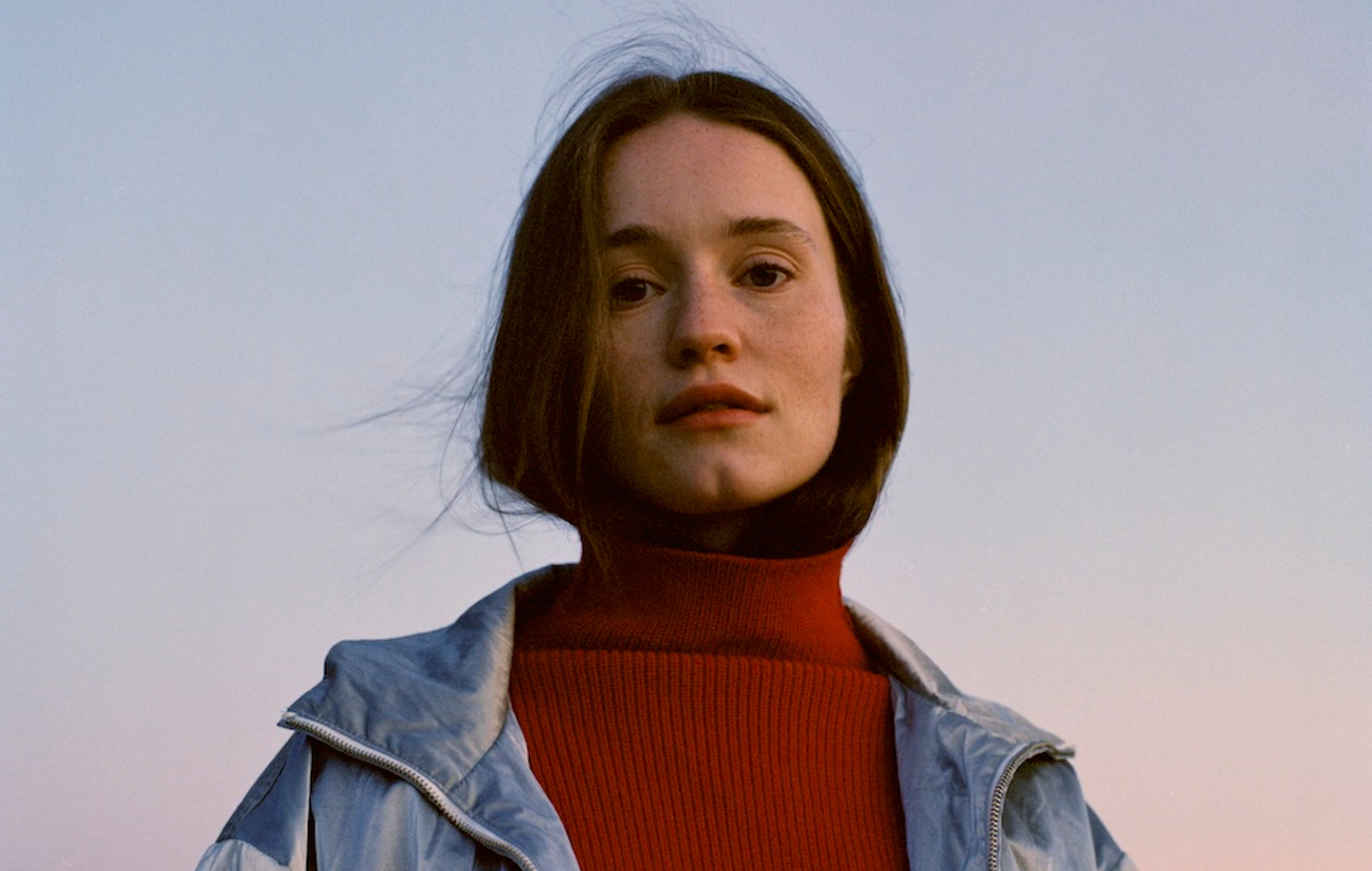 Sigrid has released a festive new version of ‘Home To You’ – you can listen to it below.

‘Home To You (This Christmas)’ puts a wintery spin on the Norwegian singer’s 2019 ballad, opening with the line: “Couldn’t wait till I got outside/ Searching for those Christmas lights.”

“‘Home To You’ has always had a Christmas spirit since we wrote it. It’s about my hometown and the house I grew up in with my family,” Sigrid explained.

“I always go back for Christmas, so it felt natural to make a Christmas version. I hope it’ll give some cosy vibes when it’s getting darker outside.”

Sigrid returned over the summer with ‘Burning Bridges’, the first taste of her forthcoming second album.

Speaking to NME about her next chapter, the singer explained: “I’m a huge fan of rock music and I think you can hear that in the new music I’ve been making too. You’ll definitely see that live energy from me again, I’ve missed it.”

Last month, Sigrid revealed that she had been in the studio with Bring Me The Horizon’s Oli Sykes and Jordan Fish. “Just wait til you hear what we wrote,” she teased, adding the hashtag #Rocktober.

Sigrid is set to embark on her biggest-ever UK, Ireland and European tour next year, which includes a performance at Wembley Arena. You can see the full UK/Ireland schedule below.

The post Sigrid shares “cosy” festive version of ‘Home To You’ appeared first on NME.