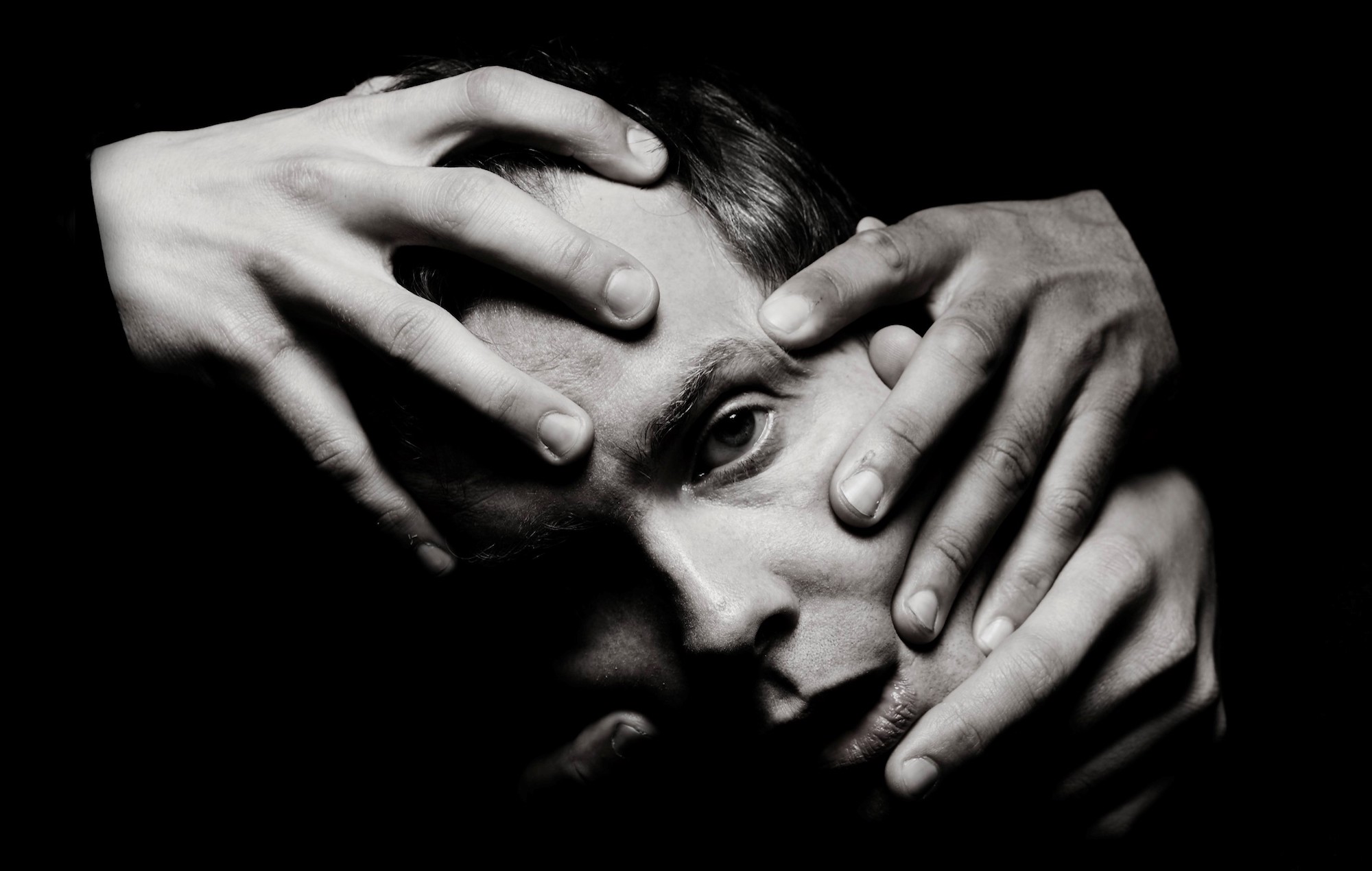 Sigur Rós‘ frontman Jónsi has announced details of his first solo album in a decade.

‘Shiver’ will come out on October 2 via Krunk, and is set to feature Robyn, Liz Fraser and PC Music’s A.G. Cook.

Earlier this year, Jónsi shared the first preview of the album, an A.G. Cook-produced new single called ‘Exhale’, his first solo music in ten years, and began to tease the follow-up to his acclaimed 2010 solo debut ‘Go’.

Now, he’s announced full details of the new album and shared a video for its next single, ‘Swill’, which you can watch below.

Jónsi’s most recent solo release came back in 2018 in the form of a collection of demos and rarities called ‘Frakkur’, while he toured with regular collaborator Alex Somers last year to celebrate ten years of their acclaimed joint album ‘Riceboy Sleeps’.

A four-star NME review of ‘Frakkur’ described the record as “a treasure trove for true fans, a secret history as enigmatic and beguiling as the man himself”.

“That’s the beauty of this trilogy,” the review continued. “These 25 instrumentals make for curious footnotes, as well as a wonderful mood piece.”

See the artwork and tracklisting for ‘Shiver’ below. 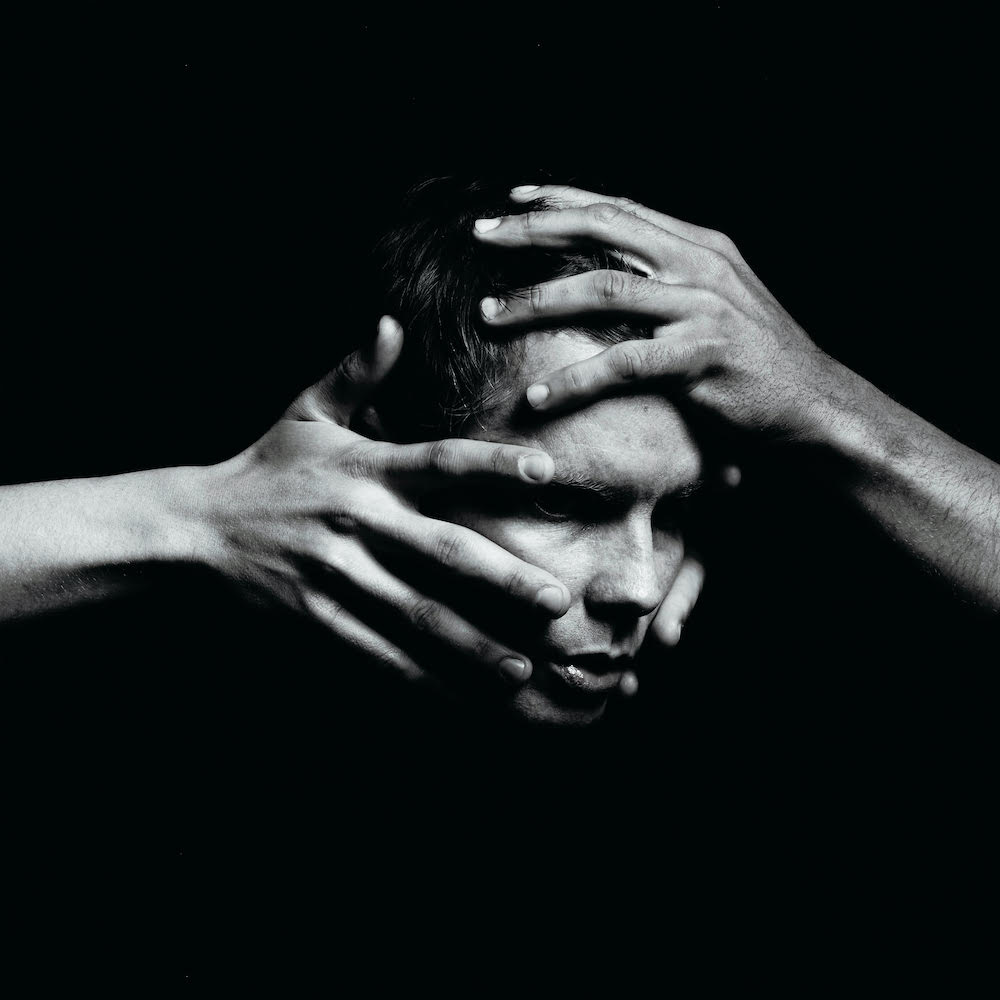