‘Silent Hill 4: The Room’ is deeply underrated and easily accessible 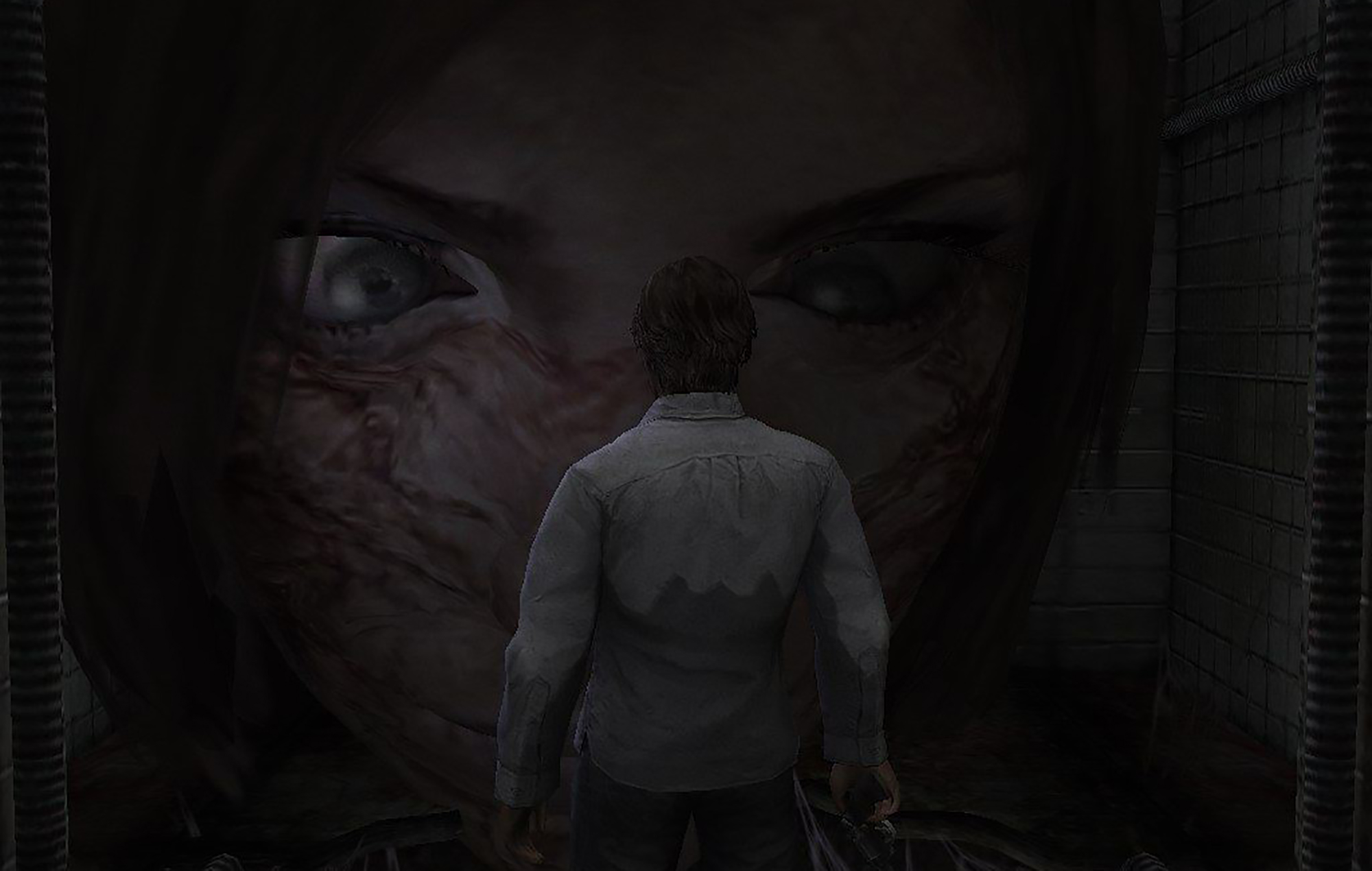 When I started playing through the Silent Hill games for the first time earlier this year, everyone I asked about the series told me that the first three games are essential, and then it’s all downhill from there. My understanding was that after Team Silent was disbanded, the franchise was passed between a few western studios and the results were poor, with the exception of 2009’s Silent Hill: Shattered Memories.

Amid all of these conversations, there was never any mention of Silent Hill 4: The Room, Team Silent’s sinister swan song. I had heard of the game thanks to some critical writing online, and the premise fascinated me. You’re stuck in a room that has been inexplicably locked from the inside, and you have to crawl out through a widening hole to a series of unsettling Otherworlds. But given how little people talk about it compared to the other games, I expected it to be nowhere near the high heights of Silent Hill 2.

The opening movie makes an incredible first impression. Good luck sleeping after you watch it… The clips blend CGI, real-life footage and in-game footage, some of which has clearly been captured with a handheld camera pointed at a CRT. Squealing baby-faced monsters lurch at you, while heavy breathing soundtracks a bloodied corpse dragging itself across a dirty floor. The blurry and blown-out footage creates a disorienting atmosphere, but the careful edits make it so you never get the full picture of what it’s like to experience these terrors with your hands on the controller.

Speaking of which, you really should have seen me when I first booted it up. There was nothing to be worried about in the game’s opening hour, but I’m claustrophobic in real life, so I shouted my way through it, telling my friend (much to their delight) that I couldn’t do this, even when nothing was happening. The previous three Silent Hill games I had enjoyed up until this point were difficult for me, but the third-person perspective acted as a buffer to the chaos, and I was really feeling its absence now.

There’s just something deeply unsettling about walking around Room 302, unclear of what could happen or why Henry is stuck there, and this only gets worse as the game proceeds and you start to summon random hauntings. All you can really do is look out of the windows at the bustling world outside, where people go about their lives, with no idea about your strange predicament. The radio flicks on as normal, telling you about a walrus called Wally who has given birth to a cub. Life’s mundanity proceeds as Henry’s absurd situation starts to decay. Again, there would at least be some logic if the chains were on the other side of Room 302’s door, but the fact that someone or something has locked you in here from the inside creates an ambience that I’ve never felt before.

Henry can look across to the other apartments, where Sims-like NPCs (that later become important characters) potter around and perform strange animations on a loop. Strangely enough, you become a recluse and a voyeur as holes form in living room walls and washing machines explode with blood. You can see the legacy of this space in games like Hideo Kojima’s P.T., down to the disgusting sinks and haunted telephones.

When you leave the apartment, the game delivers another interesting spin on the open-world Silent Hill seen in other games in the series. This time around, you enter small pocket dimensions with stories to tell, each very different from the next. There’s a tall circular water prison with dirty tiles and leaking ceilings, and an exterior that looks like something from Ico. There’s also a grotty abandoned hospital with a corridor full of haunted wheelchairs, each room offering a bloodcurdling set piece like a wobbling corpse draped in a bedsheet, seen through a flimsy glass pane.

Silent Hill 4 plays very differently from the rest of the series, with more nuanced combat and disposable items a la Dark Souls. It’s also very keen to create new exploration dynamics with its unkillable ghosts and numerous traps. The best way to heal is to crawl back in one of the holes from whence you came, the tradeoff being that you might come back to a newly twisted room. Some of the mechanics do feel like they’ve just been thrown in for the sake of it, but a lot of it works and doesn’t distract too much from the immersion. I think a lot of people would agree that the over-arching story is weaker this time around too, but the environments in Silent Hill 4 are some of the best I’ve seen in any horror game, and the enemies don’t disappoint either, so it more than makes up for it.

There’s the fused baby-headed Twin Victims and the Lynchian Toadstools that sprout from rotten bedsheets and cracked tiles. But my least favourite are the Gum Heads, giant gorilla-like mutants with twin faces that gather in groups and, in typically unnerving fashion, laugh at you as they approach. When I first made it to the Building World it was getting late, and, having had my chin wobbled by the Gum Heads, I made the executive decision to stop there and consume something lighter to make sure I could actually sleep. I’ve since progressed to the end of the game, where I’m transporting an injured friend who is slowly losing their mind through rooms full of lanky Patients that burp when I hit them. It’s awful in the best way, and I’m very excited to see what the final few hours has in store before I move onto Shattered Memories.

But beyond all of the nightmare fuel, the thing that startles me the most about Silent Hill 4: The Room is that it’s still easily accessible, unlike the first three games. I had to play Silent Hill 1 on my PS Vita, and used an old PS2 for the rest. But you can just buy Silent Hill 4: The Room on PC via GOG, for £5.79 as of writing. Unbelievably, you can just experience this remarkable horror experiment for yourself, with very few hoops to jump through, and it still looks incredible at modern resolutions. If you’re a Silent Hill fan and you skipped the fourth entry when it first came out, you absolutely need to remedy that. If you’re a newcomer, I’d still suggest playing the first three games to get a feel for the series and its themes, but The Room is so different to the rest that it’s totally worth playing on its own. Don’t miss it!

Jordan Oloman is a freelance journalist and regular contributor to NME.

The post ‘Silent Hill 4: The Room’ is deeply underrated and easily accessible appeared first on NME.