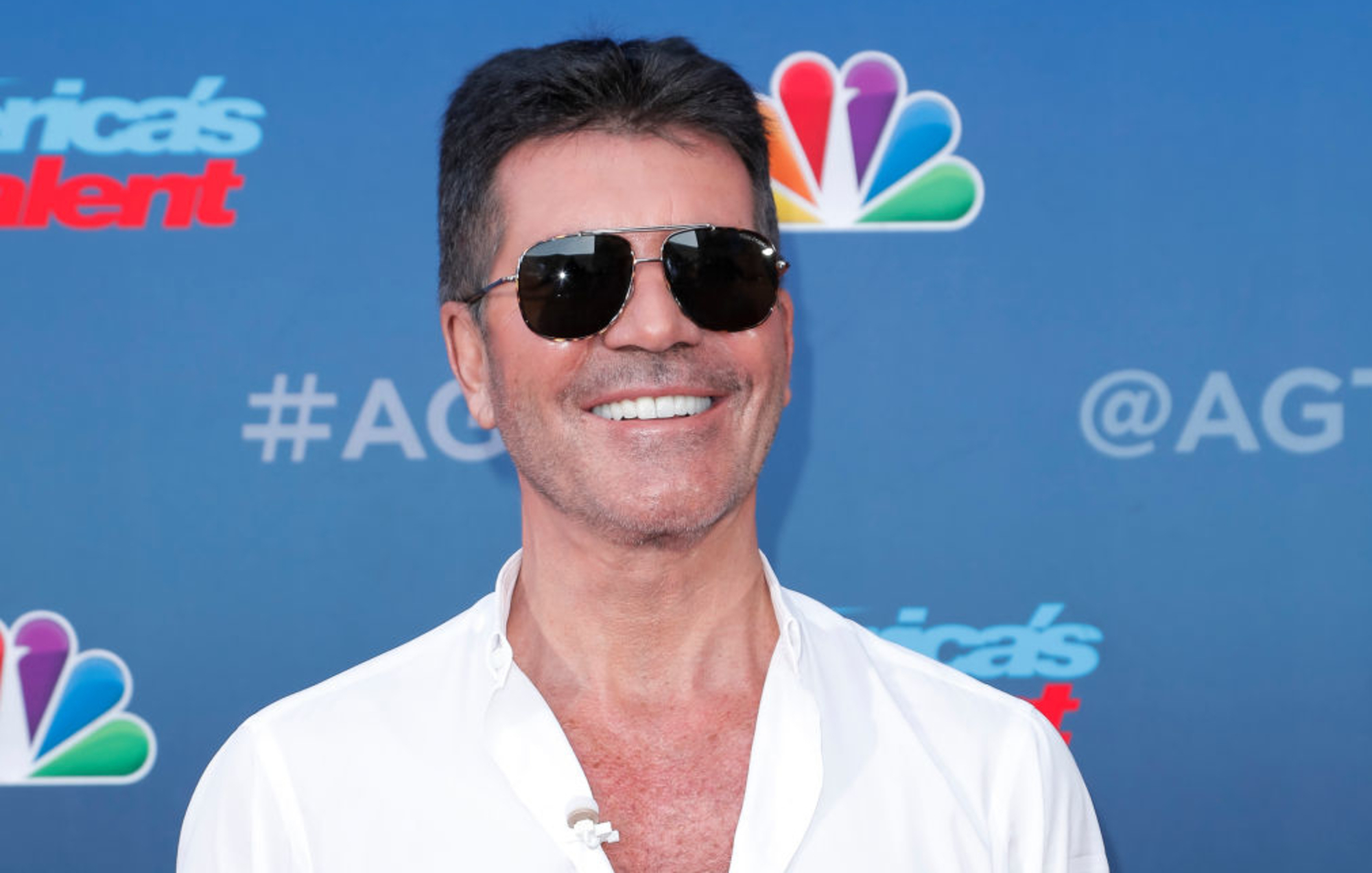 Simon Cowell has been hospitalised after breaking his back falling off of his new electric bicycle.

The music mogul was trying out the bike in the courtyard of his Malibu home with his family when he fell off and injured himself.

A spokesperson for Cowell said he was due to undergo surgery last night (August 8) and that he is under observation in hospital and is said to be fine.

“Simon had a fall from his bike on Saturday afternoon whilst testing his new electric bike in the courtyard at his house in Malibu with his family,” Cowell’s spokesperson told People.

“He hurt his back and was taken to the hospital. He’s doing fine, he’s under observation and is in the best possible hands.”

Cowell is the creator of America’s Got Talent and serves as a judge on the show, which is currently in production. The first live show is scheduled for Tuesday, August 11. How this will affect his duties is currently not yet known.

Cowell has also been a judge on Britain’s Got Talent, The X Factor and American Idol.

Back in 2017, Simon Cowell was rushed to hospital on a stretcher after an accident at his London home.

The Sun reported that the 58-year-old X Factor judge fainted and fell on his stairs after heading downstairs to fetch some hot milk. He was then stretchered out of his home in a neck brace.