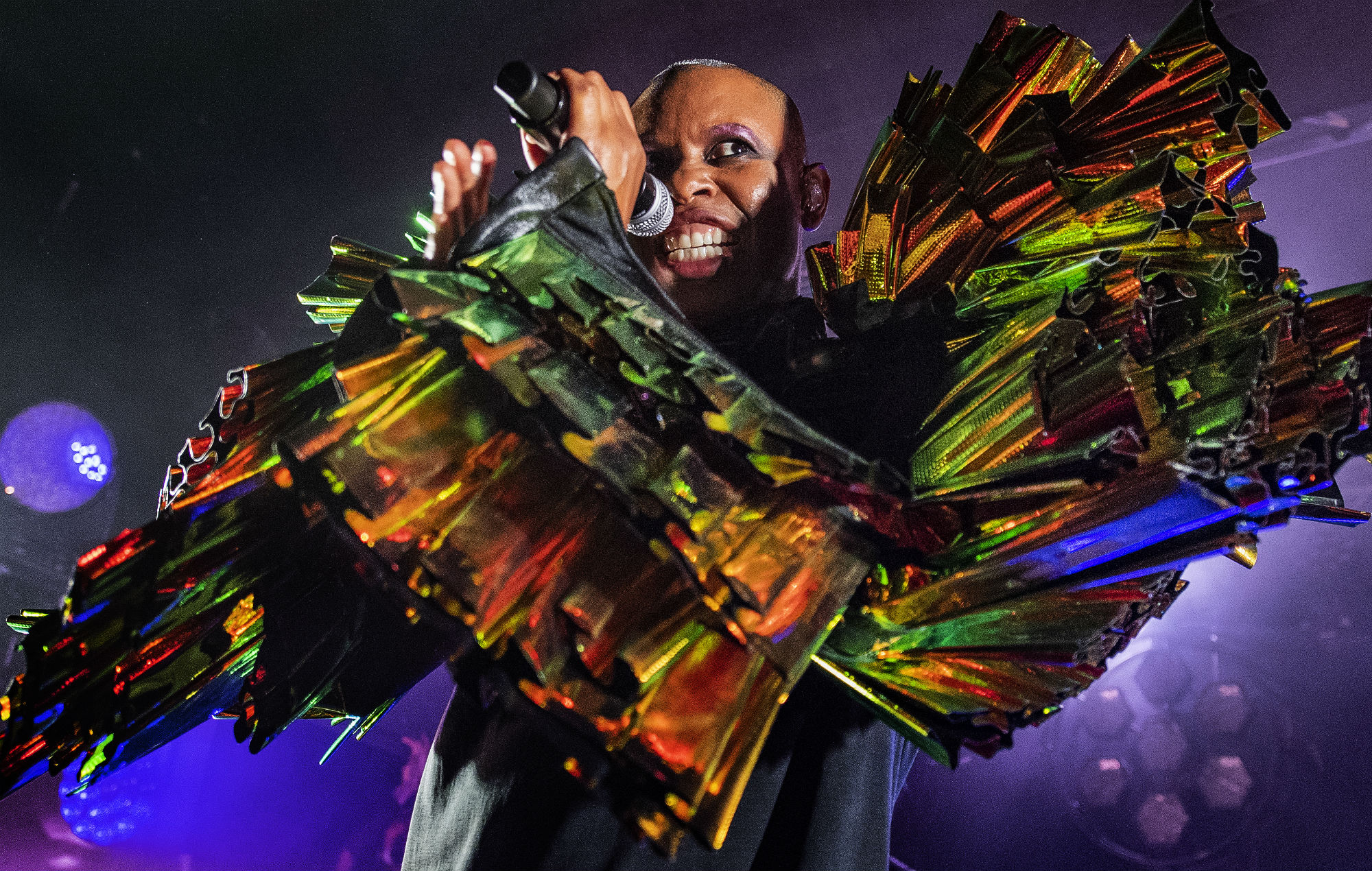 The rocker also described it as “one of the best moments of my life”.

She was the first black British headliner of the festival, something that was not achieved for another 20 years until Stormzy took the main stage in 2019.

Speaking on Edith Bowman’s Play Next podcast, Skin said the backlash against her headlining was “double” what Jay-Z faced when headlined in 2008.

“So we really did walk on that stage feeling like we had something to prove,” she said.
“But those Glastonbury audiences, they went off, and it was like I was the match and there was a field full of gunpowder. It was one of the best moments of my life.

“It didn’t even occur to me that I was the first British black woman to headline Glastonbury, it wasn’t kind of cool to talk about it in those days, it wasn’t something that people wanted to hear.

“Now it’s wonderful because obviously we can say that. I think that things are changing, they’re changing slowly but we’re moving on. Different times.”

The frontwoman said she has faced double standards in the music industry because of her race.

Referring to the recent rise of the Black Lives Matter movement, she said that rock music is seen as “white”.

“I guess if Black Lives Matter hadn’t happened, maybe I’d still be keeping that to myself, because whenever I’ve said that people have been like ‘yeah, but no that’s not the issue…’ – actually it is.”

Skin recently announced the release of her autobiography later this year, charting her rise to fame with the London rock band.

Set for release on September 24, It Takes Blood & Guts will see Skin telling the story of how Skunk Anansie forged their career at sweat-drenched London gigs, before eventually headlining Glastonbury.

An official synopsis teases: “As a black, gay woman singing rock music, Skin is an unmissable force, especially in the early days of the band. But she had to fight for her success and she still does today.

“The book will tell her story from a difficult childhood growing up in Brixton, fighting poverty and prejudice, through the bands early days, huge success and timeless performances, her work as a social and cultural activist, championing LGBTQ+ rights, advocating women and young people in the arts and music industry, a fashion icon, model and muse and her legacy as one of the most influential women in British rock.”